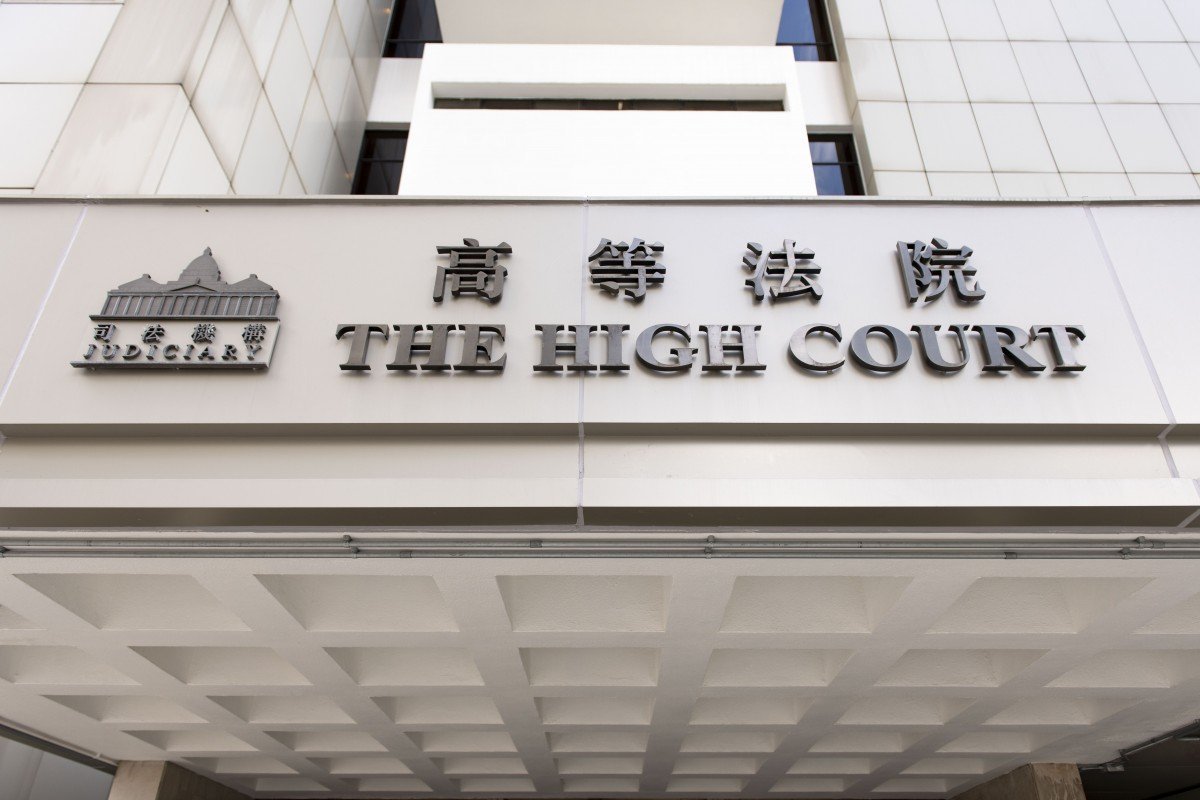 Hong Kong’s Court of Appeal on Tuesday said rehabilitation cannot be the only consideration when sentencing young offenders who have committed serious crimes, such as the 15-year-old boy a magistrate called “an excellent kid” when she gave him probation for hurling petrol bombs.

The boy’s 18 months of probation were ultimately replaced by a detention order last Friday, after the court sided with prosecutors in finding that Magistrate Kelly Shui had erred in principle and imposed a “manifestly inadequate” sentence.

In giving reasons for allowing the review of sentence, Mr Justice Jeremy Poon Shiu-chor, chief judge of the High Court, said arson was a serious crime that warranted greater consideration of the need to protect the public – as well as to punish, condemn and deter such a crime – over rehabilitation, even when sentencing young offenders. 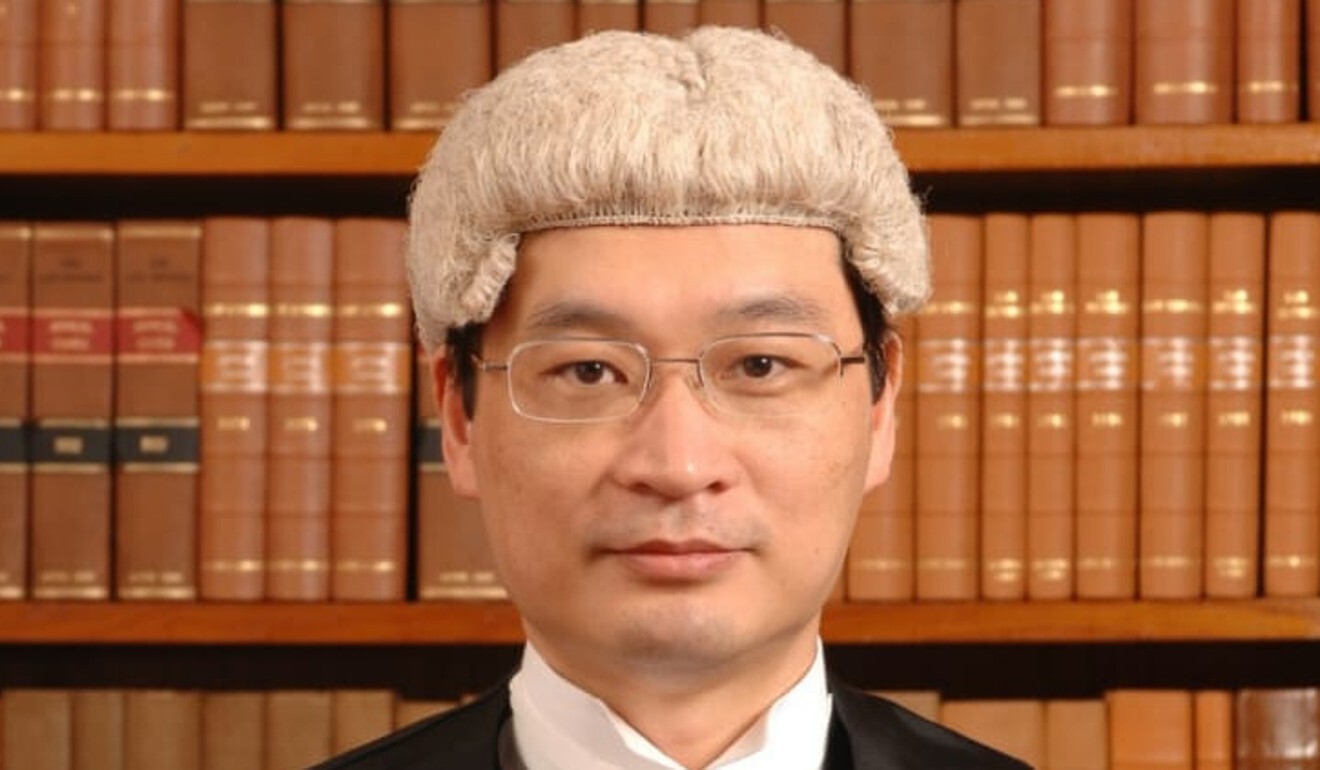 But that was not the case with the boy, who cannot be identified for legal reasons, and who had admitted to a serious crime involving the dangerous use of three petrol bombs, which he hurled onto a deserted street in Yuen Long on January 8 to express his discontent with the government and to test his home-made explosives.

Poon said the original magistrate had erred in principle when she focused on the boy’s rehabilitation and neglected other relevant sentencing considerations.

That impression that Shui had been unduly influenced by her high opinion of the youth was bolstered by the fact that she had given him what Poon described as “exaggerated” praise and called him “an excellent kid” eager to serve Hong Kong – despite his problematic conduct and poor grades that required him to repeat Form Three.

“The court must impose a sentence of sufficient punishment and deterrence,” Poon wrote in his 28-page judgment. “Custodial sentence is the only option.”

Considerations over the teen’s rehabilitation shouldn’t be thrown out entirely, however, and immediate imprisonment should only be used as a last resort, Poon wrote, concluding that a detention centre sentence was most suitable as the strict discipline and hard physical labour would provide a short, sharp shock and improve the defendant’s conduct in the long run.

The two other judges who presided over the review were Mr Justice Derek Pang Wai-cheong and Madam Justice Anthea Pang Po-kam.

The boy had previously pleaded guilty to charges of arson and possessing items with intent to destroy or damage property.

His new sentence was in line with recommendations from the correctional services, which found him suitable for a detention, training or rehabilitation centre.

Critics of the original sentence had complained probation was too lenient, and questioned Shui’s impartiality after she complimented the boy during his initial sentencing in May.

Shui later became one of three judicial officers to collectively receive thousands of complaints over their conduct in cases, which prompted the judiciary to introduce a new webpage to more efficiently handle and respond to criticisms.