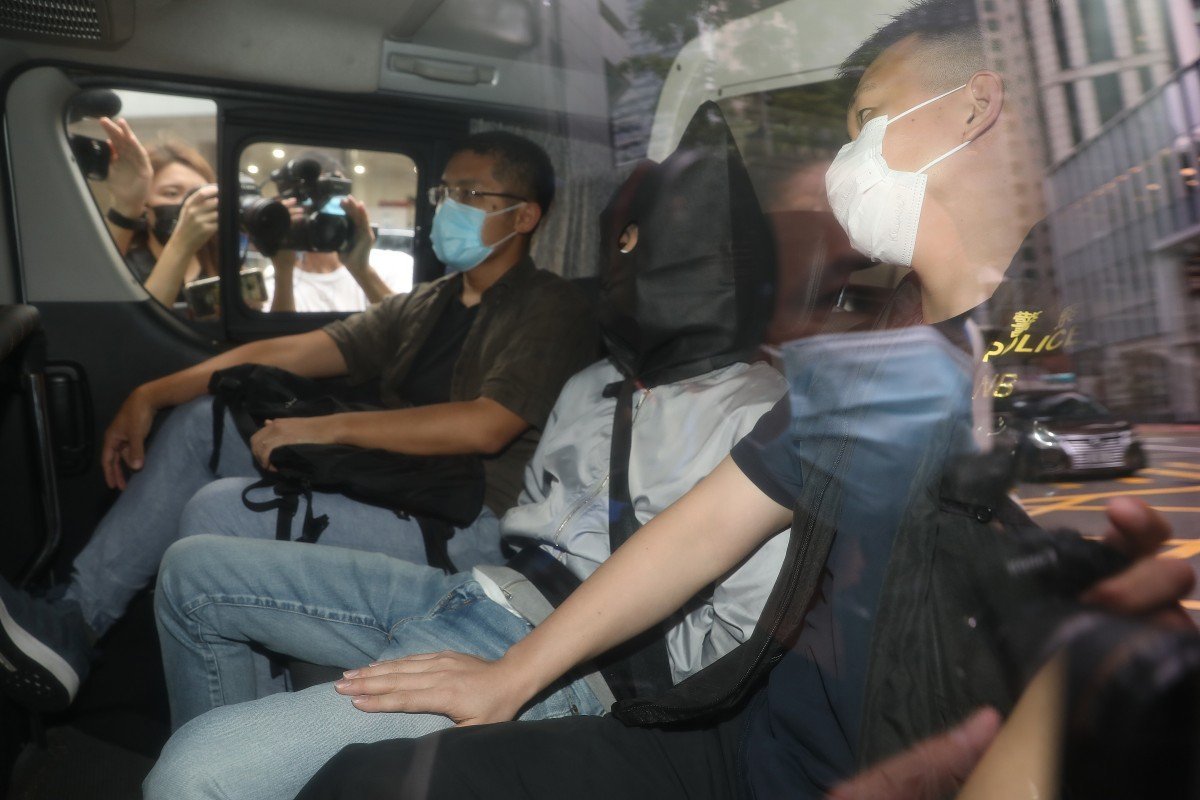 With one in every five stock market scams originating on social-media platforms, Hong Kong’s securities regulator has launched a Facebook page to warn investors about such activity.
The Securities and Futures Commission (SFC) said it wanted to warn the public about the increasing use of such platforms to defraud investors. “Cracking down on organised investment fraud on online platforms is a high priority,” Ashley Alder, the SFC’s chief executive, said in a statement. “To avoid falling victim to these scams, the public must be vigilant when offered unsolicited investment advice, or tips, on social media.”

The launch of the SFC’s Facebook page follows the run-up in the stock of Next Digital, the parent company of the Apple Daily newspaper. The company’s shares rose 1,200 per cent over just a few days in August after a campaign was launched on online platforms such as LIHKG following the arrest of founder Jimmy Lai Chee-ying under the national security law. The surge raised regulatory concerns – 15 people were arrested by the police this month on suspicions of fraud and money laundering.

The commission does not mention any specific cases on its Facebook page, but warns investors against people using platforms such as Facebook itself, WhatsApp, WeChat, Telegram and Tinder to spread fake news and lure investors into scams. “These scams account for about 20 per cent of the market manipulation cases currently under investigation by the SFC,” the regulator said.

The commission’s Facebook page says many scams involve people offering so-called investment classes, as well as impostors pretending to be famous analysts providing tips and insider information. It said such people usually buy shares at low prices and then offer tips on social media to lure retail investors and push up share prices artificially. They then dump the stock at a profit, while retail investors are left to suffer losses.

“Many investors have suffered losses from these social media scams already. The SFC has acted too late,” Christopher Cheung Wah-fung, legislator for the financial services sector and chief executive of Hong Kong-based broker Christfund Securities, said.