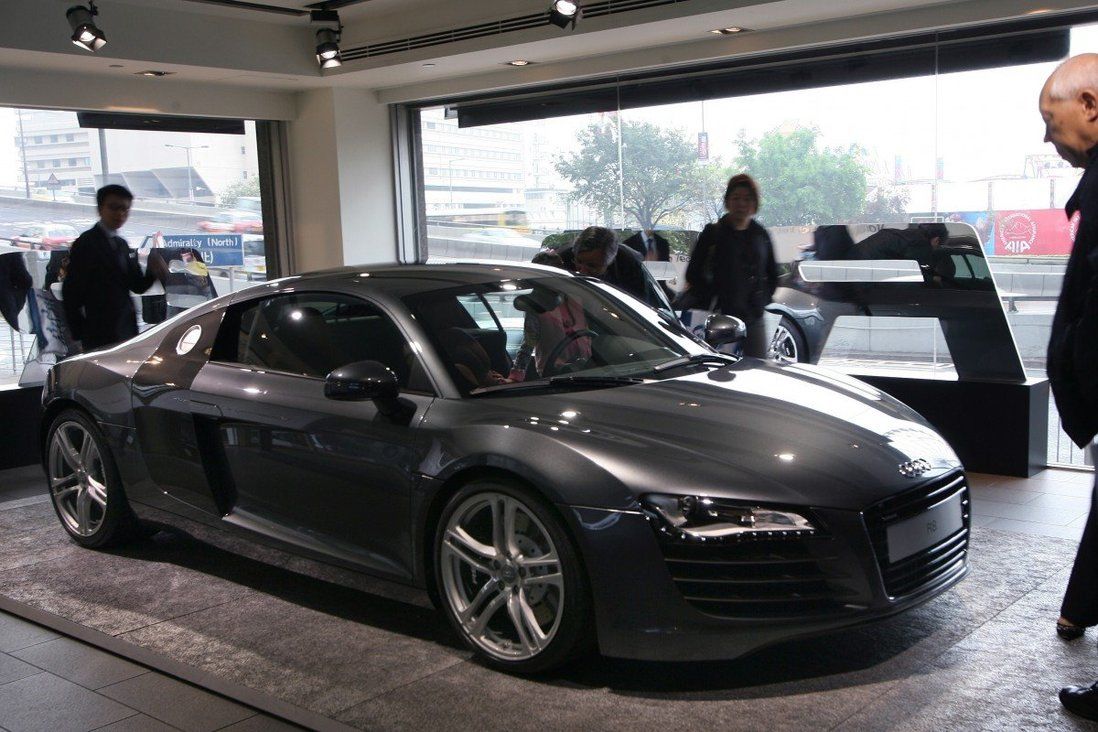 Hong Kong’s car owners and buyers will now have to shell out more for the privilege of keeping private vehicles after registration taxes and annual licence fees shot up by 15 and 30 per cent, respectively, on Wednesday.

“The number of private cars has been on the rise. Traffic congestion has been aggravating. The first registration tax and the vehicle licence fee for private cars have not been adjusted since 2011 and 1991, respectively,” he said. 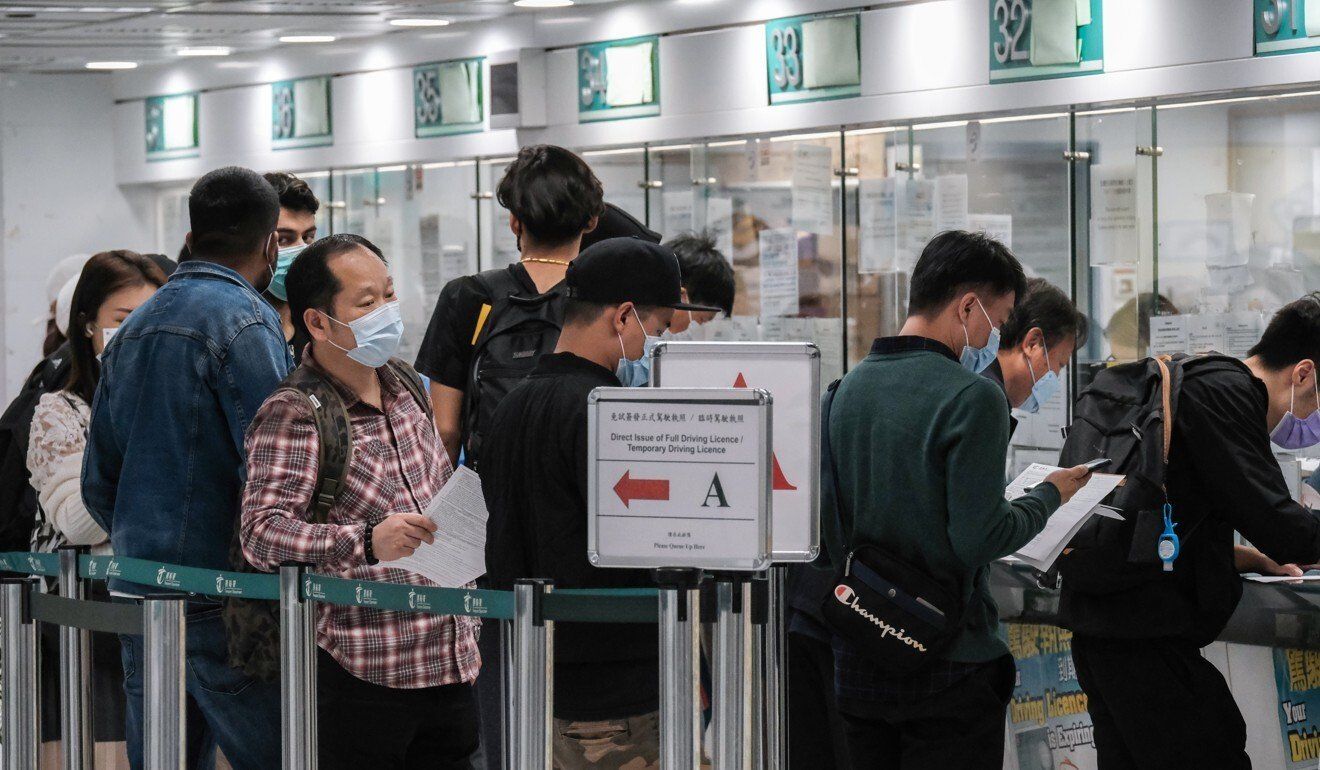 People line up at the vehicle licensing office in Admiralty on Wednesday.

For existing private cars, annual licence fees rose by 30 per cent to anywhere between HK$5,074 and HK$16,592, depending on the vehicle’s engine capacity. For electric cars, the base licence fee increased to HK$572 for the first tonne of unladen weight. The fee for each additional 250kg will remain at HK$124.

To offset the tax burden on electric vehicles, the tax rebate for private buyers under the “one-for-one replacement” scheme was raised to HK$287,500, up from HK$250,000, but the discount for such cars’ first registration tax payment remained capped at HK$97,500. The government said the balancing act would enable it to continue to promote the use of electric vehicles.

A government source said that the tax increases were aimed at reining in the number of private cars on Hong Kong’s roads. There were some 570,000 such vehicles in the city as of the end of last year. 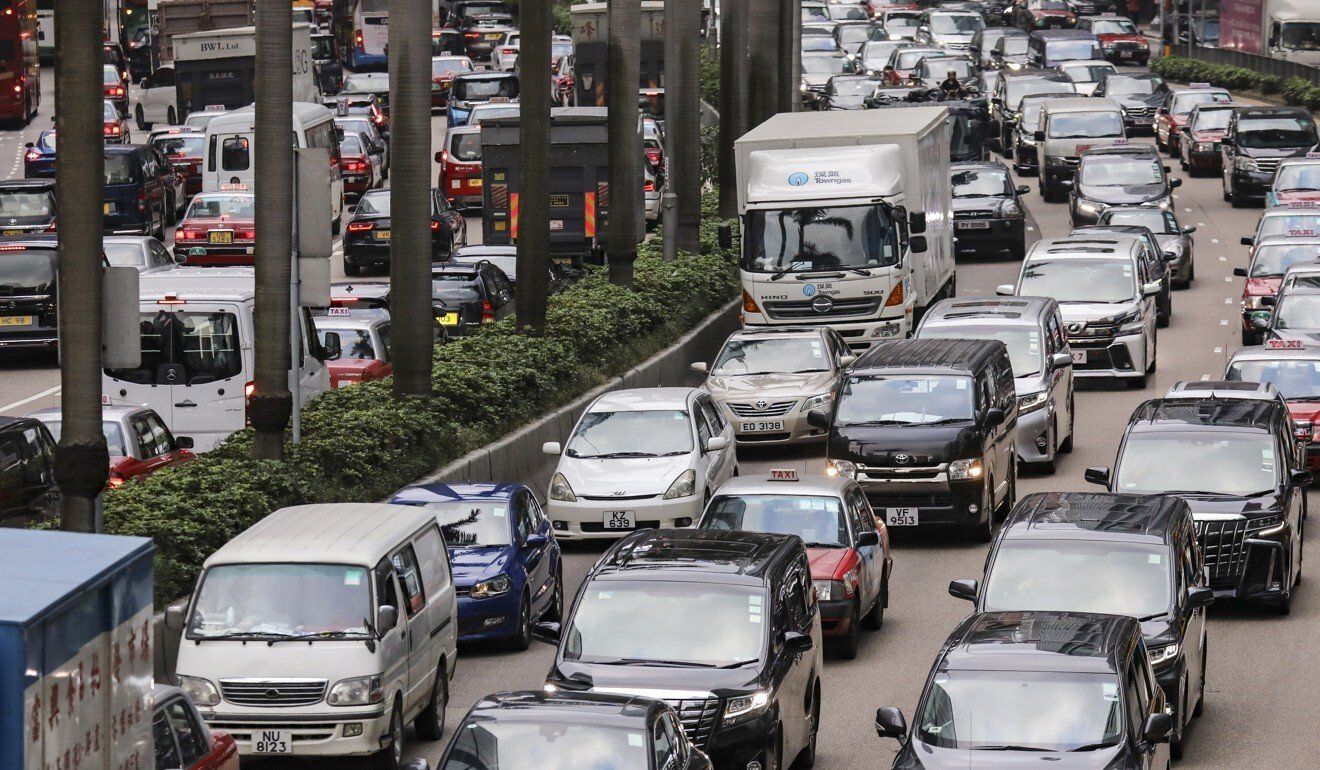 The tax and fee increases are aimed at reducing the number of private cars on the roads.

By contrast, the spike in vehicle licence fees is expected to generate an additional HK$930 million a year for the government on top of the current revenue.
Meanwhile, both motorists and those in the industry were quick to criticise the measures as poorly timed, coming amid the economic ravages of the Covid-19 pandemic.

“This is very silly,” said Ringo Lee Yiu-pui, president of Hong Kong Automobile Association. “The measures will only deal a blow to the car owners who really need a car for commuting or work.”

Lee also accused the government of “putting the cart before the horse”, saying it had failed to provide more incentives to encourage drivers to switch to electric vehicles.

Aaron Lee, vice-chairman of the Motor Traders Association of Hong Kong, which comprises 42 brand distributors and dealers, said his group was dismayed by the increase in the first registration tax, warning it would be a blow to new car sales and the livelihoods of those in the industry.

“We strongly disagree with this measure and regret the decision,” he said. “This decision was made at a time when the motor industry is experiencing difficulties. This will only put a heavy burden on motor companies and those who really need to own a car for work.”

He also cast doubts on whether the increases would reduce the number of private cars on the road. “From our past experience, whenever the first registration tax shot up, the impact was only short-lived. After a slump in the sales of new private cars, the transactions would rebound after six months.”