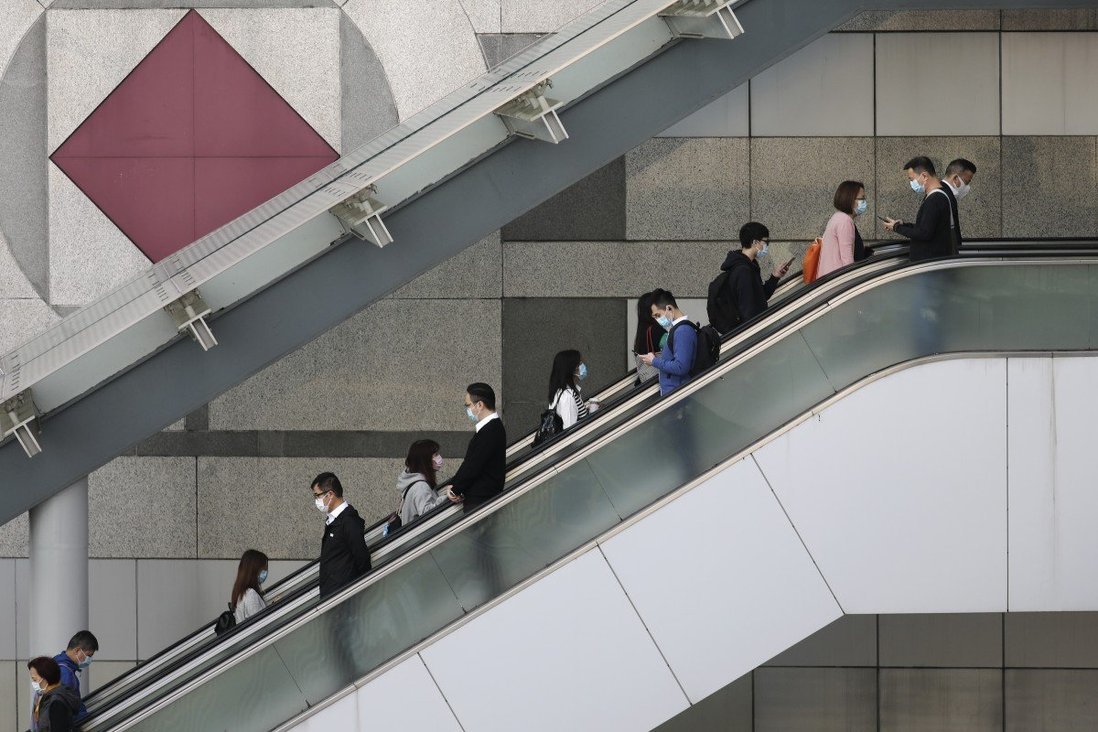 But Secretary for the Civil Service Patrick Nip stops short of completely eliminating the prospect of employees facing prosecution over the oath.

Hong Kong’s civil service chief assured government workers on Sunday they would not automatically be held criminally liable for refusing to sign a declaration pledging allegiance to the city.

But Secretary for the Civil Service Patrick Nip Tak-kuen stopped short of completely eliminating the prospect of employees facing prosecution over the oath, sparking demands from a civil service union leader for more clarity.

Under a new government policy, all 180,000 civil servants will soon be required to sign a declaration pledging allegiance to the city and promising to uphold the Basic Law, Hong Kong’s mini-constitution.

Those who joined the public sector after July 1 this year already had to sign a declaration form to pledge their allegiance. 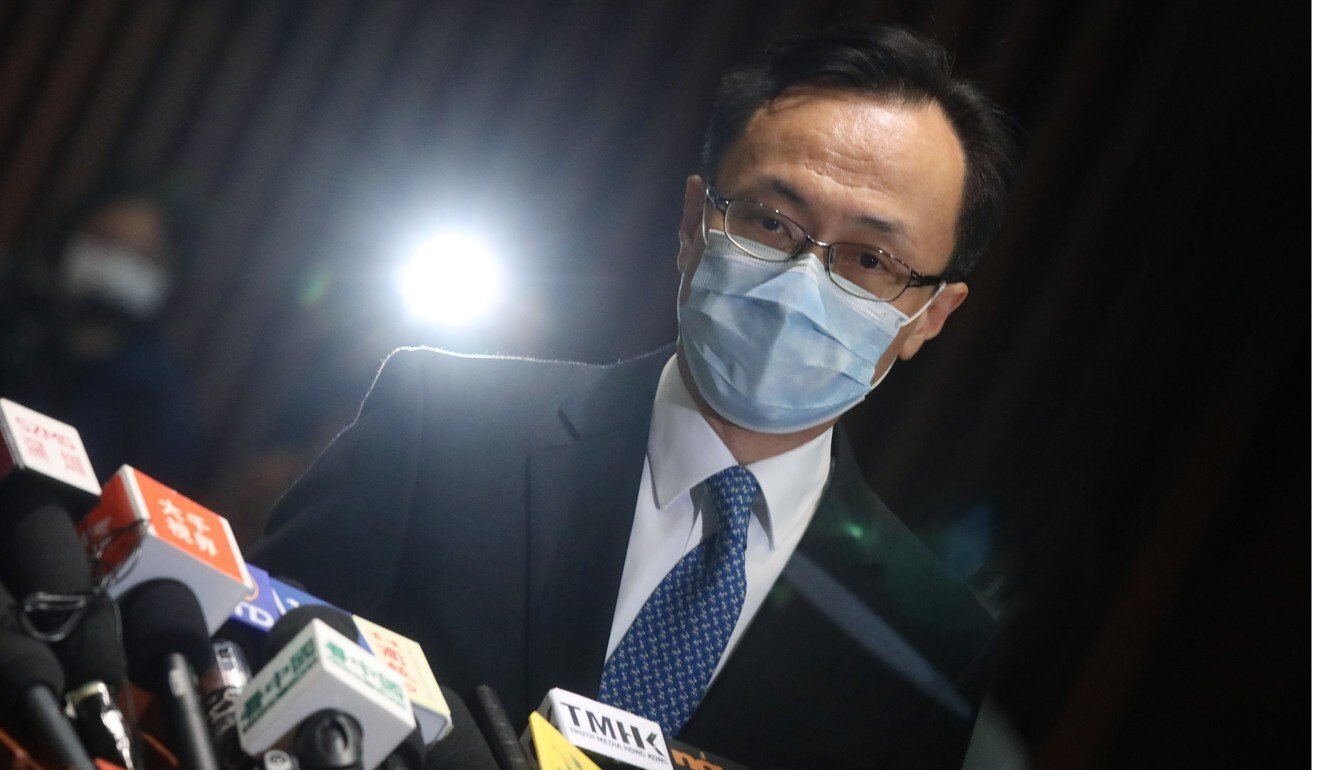 Patrick Nip says violating the oath is not a criminal offence.

Critics feared any breach of the declaration would amount to fraud or other offences under the national security law. But Nip brushed off such concerns on Sunday.

“The oath itself comes in a form of a pledge so violating the oath is not a criminal offence,” he told a television programme.

“But breaching the oath may have been caused by certain acts one has done. Those acts will have to be looked at to see whether any law, code of conduct or regulations for civil servants have been breached.”

Leung Chau-ting, chief executive of the Federation of Civil Service Unions, said the minister’s “ambiguous” comments would not ease concerns among some employees.

“Which acts [attract sanctions] is entirely in their hands. It has not been explained which acts will amount to criminal liabilities,” said Leung, who urged Nip to publish clear guidelines.

The national security law, introduced by Beijing in June, requires public office holders to swear allegiance to Hong Kong and the Basic Law.

Critics accused the authorities of launching a crackdown on dissent within the civil service after thousands of public sector workers joined months of anti-government protests sparked by a now-abandoned extradition bill in June last year.

Nip previously said the government would ask those who refused to sign the declaration to quit their job. Elaborating further on Sunday, he called the exercise of pledging allegiance a “basic responsibility” and any non-compliance would result in doubts as to whether those employees were willing to accept that responsibility.

He said staff would be given a chance to explain their refusal, after which the Civil Service Bureau could resort to its powers under the Public Service (Administration) Order. The order allowed the government to mete out disciplinary sanctions including termination.

In the event a civil servant was no longer deemed suitable for his post, he or she could be ordered to retire on public interest grounds, he said.

Leung said Nip was essentially saying there was no choice other than to sign the form.

He said while signing the document was not a problem in itself, the authorities had failed to explain what would constitute a breach of the declaration, and to spell out what would fall foul of the law.

Leung also said Nip needed to give more details on when civil servants would have their contract terminated, and when they would be asked to leave. These details would have a bearing on the departing employees’ welfare, he added.