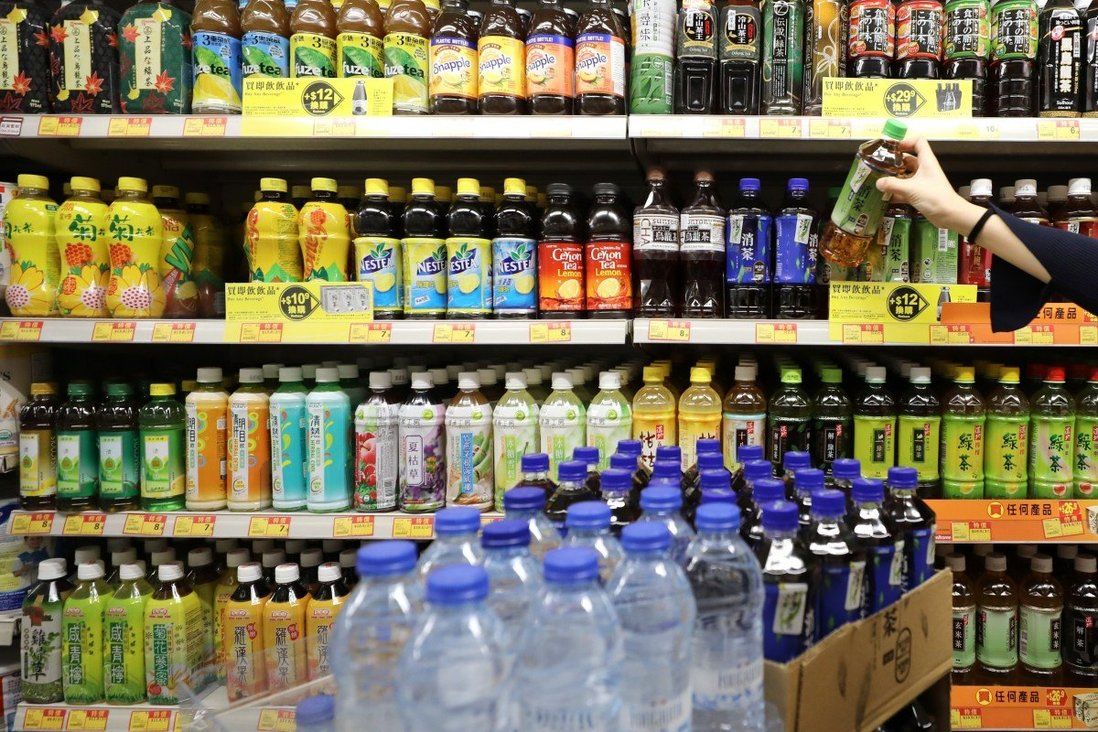 Stores with retail floor areas over 200 square metres may also be asked to provide space for plastic bottle return and rebate redemption services.

Consumers will get a refund of 10 HK cents for every plastic bottle returned, while a levy of up to 65 cents will be imposed on drink suppliers for each such container, according to a scheme proposed by the government to help raise Hong Kong’s dismal recycling rate.

The proposals, outlined in a paper released on Monday for a three-month public consultation, also seek to require larger stores, with retail floor areas of more than 200 square metres, to provide space for plastic bottle returns and rebate redemption services, including setting up machines to let consumers feed in their used containers.

A licensing system will also be in place to regulate recyclers and ensure the bottles returned are properly treated.

Local environmental groups have welcomed the proposals, but some urged authorities to offer bigger refunds to make the plan more attractive. But the government argued that if rebates were too generous it could lead to cheating.

An Environmental Protection Department spokesman said: “As one of the key waste reduction measures, the proposed [scheme] requires relevant stakeholders to jointly share the environmental responsibilities of collecting and treating plastic drink containers to minimise their impact on the environment.

“This is also conducive to the development of the local circular economy.

“Plastic drink containers are usually made up of mono-materials which are relatively easy to handle and have a higher recycling value. If properly separated at source for collection and treatment, such materials can be turned into useful resources.”

The government, meanwhile, will institute a one-year reverse vending machine pilot programme in which plastic bottle collecting machines will be set up in 60 locations across Hong Kong, where refunds of 10 cents will be offered for each container returned. 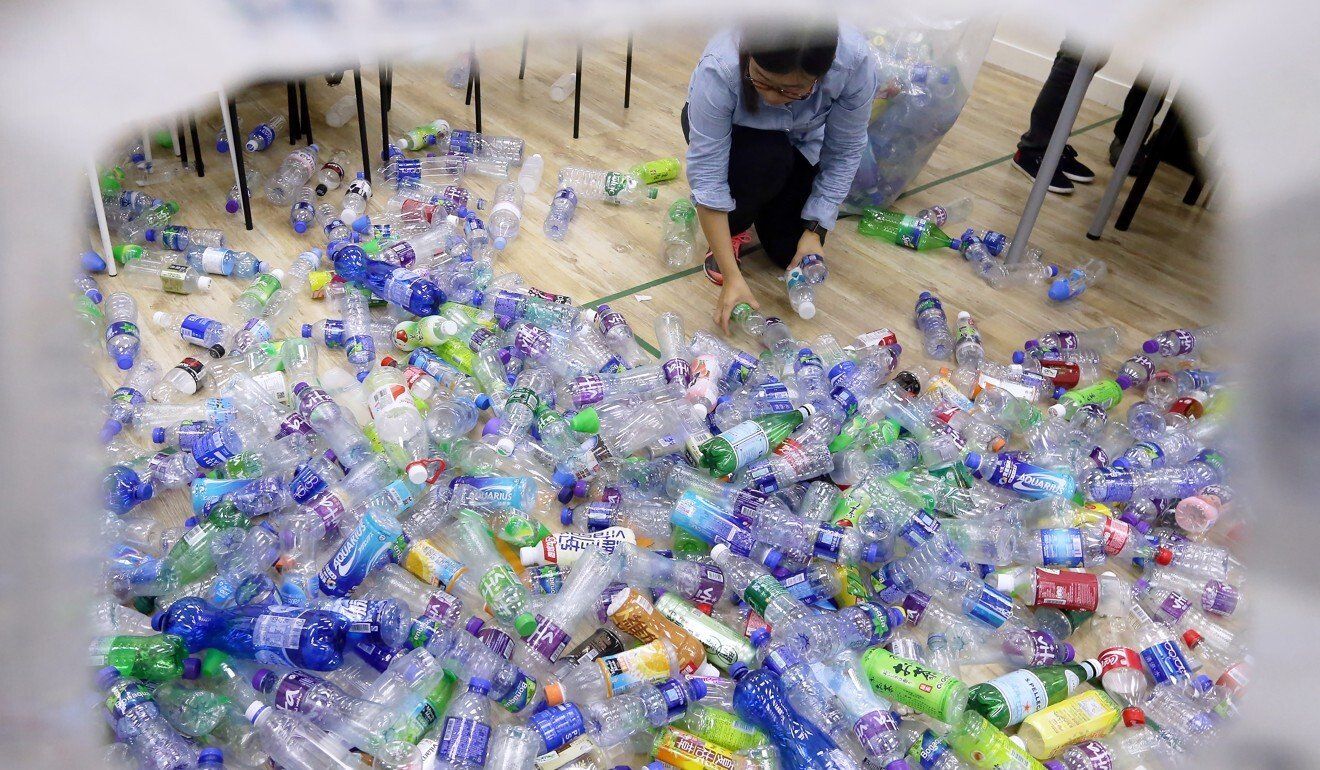 Drink containers constitute some five per cent of all plastic waste, according to the government. In 2019 alone, 1.55 billion plastic drink bottles were dumped, or about 200 a year for every Hongkonger.

The government proposed to rebate 10 cents to consumers returning containers of certain types and with volumes ranging from 100ml to two litres.

The consultation paper said the rebate should be set at an appropriate level to encourage participation, but not to induce fraudulent behaviour, such as using containers with counterfeit barcodes or recycling logos.

In line with the “polluter pays” principle, the government also proposed a recycling levy of between 50 cents and 65 cents per 500ml container to be collected from drink suppliers to finance the scheme. 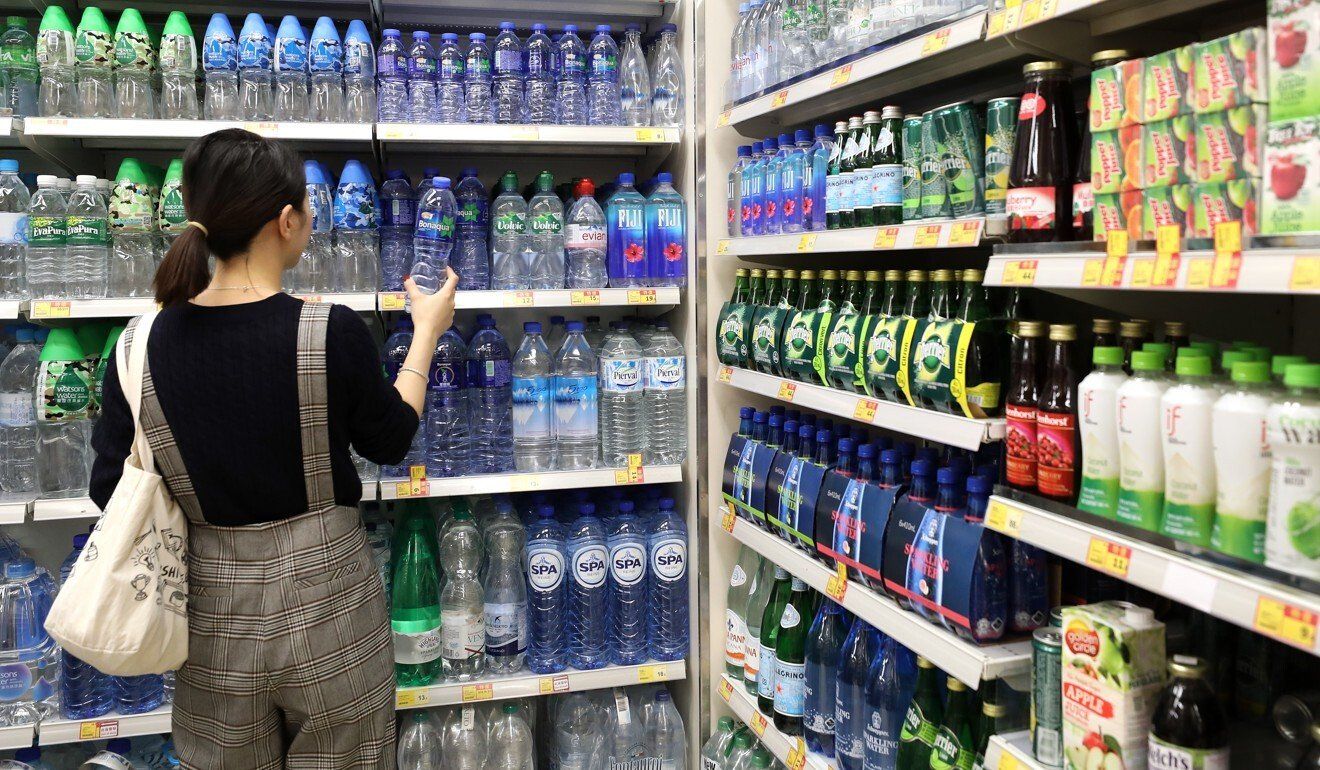 Consumers will get a refund of 10 HK cents for returning every plastic bottle, according to the plan.

The Green Earth senior project officer Edmond Lau Shiu-long said that the consultation paper did not set a target for recycling rate and that it would be difficult to assess the scheme’s effectiveness.

He also said the rebate level was too low, adding that it should be set at 50 cents (6.5 US cents) to offer more incentive to consumers. Citing the group’s studies of similar projects in 25 countries and cities across the world, he said the average rebate level in those places was equivalent to HK$0.93.

“The level proposed by the government is too low to encourage middle- or upper-class groups to take part,” Lau said.

Dr Yau Wing-kwong, chief executive of the Environmental Association, which has organised similar cash-on-return schemes in local communities, also said: “The success of the scheme would depend on the management of the used bottle collection machines.

“Hong Kong is a densely populated city. If the machines are too small, they will get full easily. Contractors should also be asked to empty the machines more often. Or in case the machine breaks down, technicians should be available in a short time to get them fixed.”

Paul Zimmerman, the chairman of environmental conservation organisation Drink Without Waste, suggested that the government extend the Producer Responsibility Scheme to all drink packaging materials to avoid people resorting to other containers as a result.

He added that 5 cents would be a good start as a basic rebate value for the reverse vending machine scheme, as it was closer to the actual material value which could help with keeping the cost and risk of fraud low.

But individual return point operators might choose to offer higher rebate values so as to attract people to return their bottles, he said.

“If the value goes up, and the gap between the actual material value and the value that you get back is bigger, more people will try to cheat the system,” Zimmerman said.

The government’s public consultation closes on May 21.