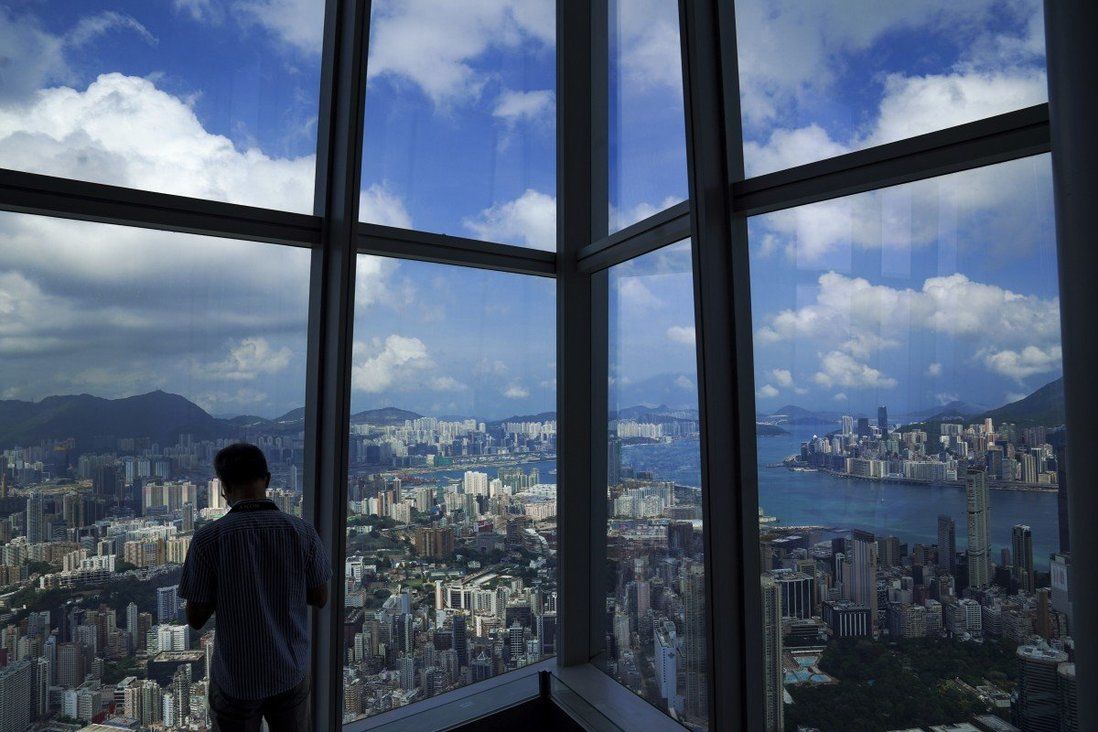 Hong Kong lawmakers support a government proposal to expand the city’s top accountancy regulator’s powers to cover auditors of private companies, but were concerned about who would foot the bill.

Hong Kong lawmakers support a government proposal to expand the city’s top accountancy regulator’s powers to cover auditors of private companies
, but were concerned about who would foot the bill.

“The financial services sector supports the planned reform to improve regulations on accountants, [which will] improve the overall market quality. It is, however, a question of who should pay the bill to finance the regulator after the planned [expansion],” Christopher Cheung Wah-fung, the lawmaker representing the financial services sector, said at a monthly financial affairs panel meeting of the Legislative Council on Monday.

“If the council’s mandate will be expanded to cover private companies, it is not then fair for just investors or listed companies and their auditors to pay for the operation of the Financial Reporting Council. The funding model will need to be changed,” Cheung said.

Peter Shiu Ka-fai, the lawmaker representing the wholesale and retail sector, was worried that private small and medium-sized enterprises (SMEs) too will need to pay a levy for the FRC. “Many SMEs are struggling – they cannot afford to pay more levies,” he said.

The new funding model will be implemented as scheduled, said Christopher Hui Ching-yu, Secretary for Financial Services and the Treasury. But the government will collect views from the market and decide if it needs to implement another round of reforms after the planned changes.

“Transferring the primary job of inspecting, investigating and disciplining the professional conduct of accountants to the council will ensure Hong Kong has an independent regulator in all aspects. Which is similar to markets in the US, UK, Singapore and Australia,” he said.