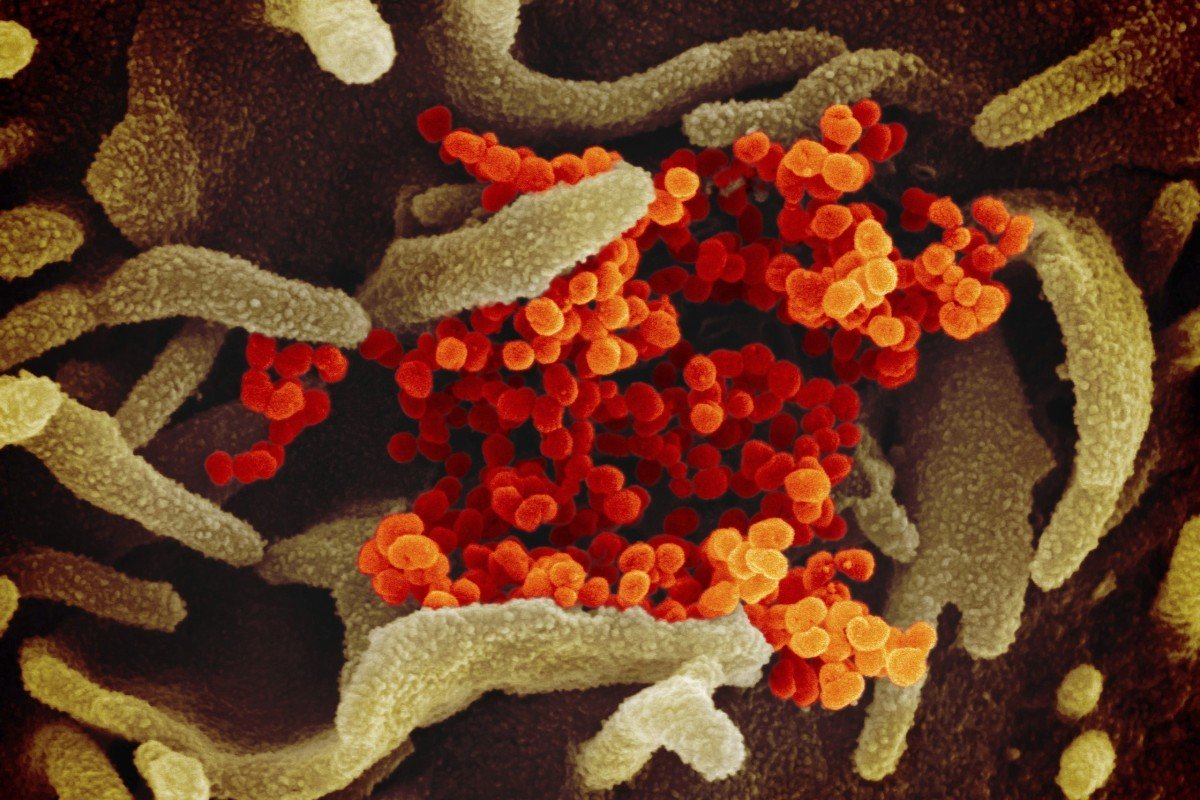 Head of frontline team fighting Covid-19 says some patients have been found to still carry the virus after getting better. Scientists believe there is a low risk of this happening, but there is still much to learn about the disease

A Chinese respiratory expert at the frontline of the battle against Covid-19 has warned that recovered patients may still be able pass on the coronavirus that causes the disease.

Zhao Jianping, head of a team working to contain the outbreak in Hubei, said there had been cases where patients still tested positive after they had recovered.

“This is dangerous. Where do you put those patients? You cannot send them home because they might infect others, but you cannot put them in hospital as resources are stretched,” Zhao told Southern People Weekly on Thursday.

Researchers said it was too early to say whether this would happen because there much to learn about the new virus, but in theory the risk should be low.

In a separate interview with The Beijing News on Wednesday, Zhao said one of his patients had been discharged from hospital after two laboratory tests proved negative. But several days later the patient came down with a fever, and this time tested positive again.

He said the case suggested that recovered patients should quarantine themselves at home for 14 days after being discharged.

Chinese experts have previously warned that recovered patients can become infected a second time, and it was not clear whether this had been the case with Zhao’s patient.

Questions have also been raised about the reliability of the nucleic acid tests used to confirm the presence of the coronavirus.

In the Canadian province of Ontario the first two cases of Covid-19 have seen the patients continue to give positive test results after recovering, according to The Star newspaper.

Kevin Patterson, a Canadian doctor and writer, said that in some cases patients who had recovered from illnesses like Ebola or tuberculosis continued to carry traces of the virus or bacteria in their bodies. But he said these cases were not contagious.

“Those organisms are dead because the treatment has killed them,” he said. “And if you put [the organism] in a culture dish, you cannot grow the organism.”

He continued: “Maybe viral particles and viral DNAs are detected but it’s not infectious … If it [coronavirus] is contagious, it will be unusual.”

Qiu Haibo, from the National Health Commission, told China News Service on February 4 that patients in recovery and those who have recovered should not be contagious.

Benjamin Cowling, head of the division of epidemiology and biostatistics at Hong Kong University, said the best way to assess the risk was to confirm whether the coronavirus found in recovered patients was dead.

He said researchers should try to grow it in a culture dish and “check whether they are contagious or not”.

He said “when they [the patients] recovered, it means their bodies have defeated the virus,” so in theory the risk of contagion should be low.

Cowling also said that even if some of those patients did prove to be infectious, it would be important to monitor how frequently it occurred.

He believes such cases would be a “small fraction” of the total and “may not make a big difference to control measures”.

He also said that once people are allowed to move freely in China again, “then we’ll have the potential for transmission”

There are also concerns about the accuracy of the tests, with many patients in Hubei province giving the wrong results.

A professor of immunology in Beijing said it was important to check the quality of the tests to exclude the possibility that some test kits have been polluted. “If there is a little bit of pollution inside, it will have false positive as a result,” he said.

He requested anonymity because he was not allowed to talk to the media.

Wang Chen, president of the Chinese Academy of Medical Sciences, told state broadcaster CCTV early this month that the tests only had an accuracy rate of 30 to 50 per cent.

As the test involves a number of steps, any mistakes in the process may affect the outcome.