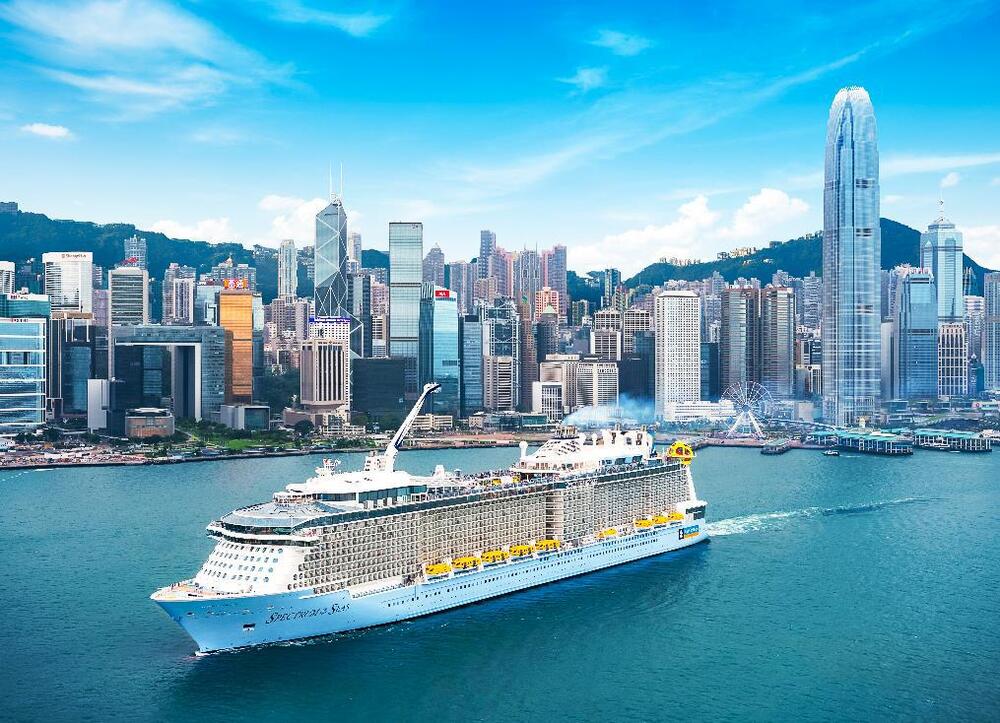 Re-positive crewman of Spectrum of the Seas tests negative

A sea crew member, who was suspected as a possible re-positive case, tested negative at a hospital on Friday, cruise company Royal Caribbean International said.
The sample of the crewman of Spectrum of the Seas first tested indeterminate and then preliminary positive. The suspected case later forced around 1,200 passengers on board the cruise ship to disembark on Thursday evening before sailing.

Royal Caribbean International, cruise company of Spectrum of the Seas released a statement on Friday, saying the same crewman underwent an additional Covid test at a local public hospital and his sample returned negative.

“Despite these latest findings, the Department of Health continues to acknowledge the preliminary positive test result,” the statement read.

The cruise company said it has worked closely with the city's health and tourism authorities to comply with official anti-pandemic measures since the restart of cruising. It also stressed that all 1,250 crew members of the ship have completed the vaccination requirement and tested negative before boarding the ship.
#Covid
Add Comment