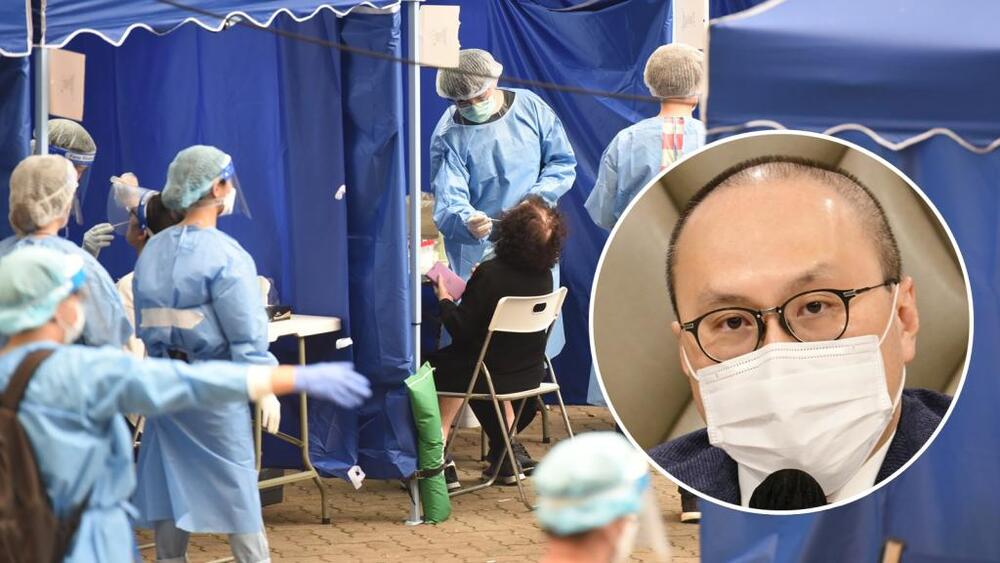 A health expert said on Friday that authorities were likely to switch the nucleic acid tests during overnight lockdowns to rapid antigen tests to rehearse ahead of a mass rapid testing plan.
Speaking on a radio program, Joseph Tsang Kay-yan, co-chairman of the Medical Association's advisory committee on communicable diseases, said the rapid tests were more effective in screening out Covid patients.

He said the rapid tests could screen out those who were recently infected and highly infectious, whereas the nucleic acid tests would also detect those almost recovered from Covid with a low viral load.

However, he noted that around 10 percent of the positive cases would still slip through the radar using the rapid testing method.

“Authorities must work out details of the testing plan, including whether the sampling would be handled by professional medical staff or citizens themselves,” he said.
#Covid
Add Comment