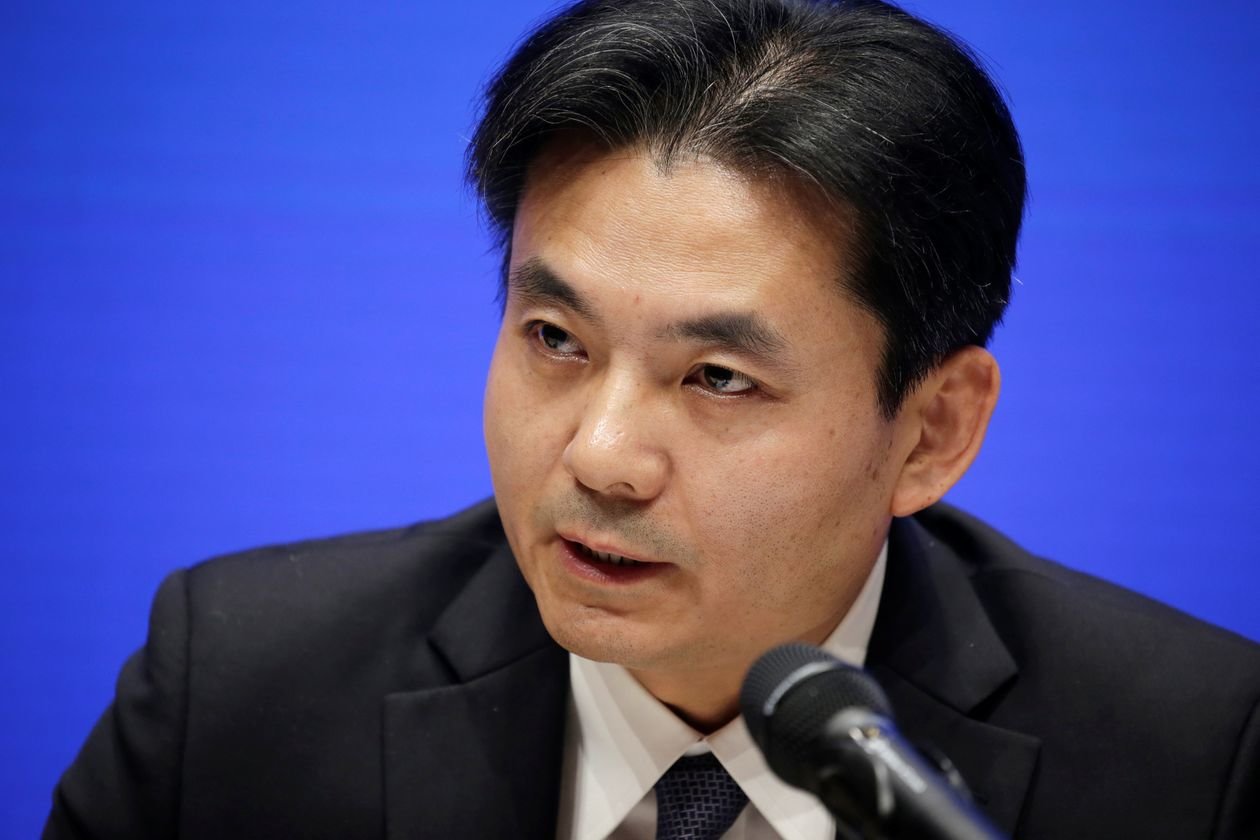 “I would like to warn all of the criminals: don’t ever misjudge the situation and mistake our restraint for weakness,” the Chinese government’s Hong Kong and Macau Affairs Office said in a document issued during a briefing in Beijing.

The Chinese government’s support for Hong Kong Chief Executive Carrie Lam is “firm and steadfast,” a spokesman said, vowing to punish protesters who break the law.

Yang Guang, a spokesman for the Hong Kong and Macau Affairs Office, on Tuesday reiterated Beijing’s backing for Mrs. Lam, following two months of protests that have at times turned violent and engulfed the city. He said that the first priority is to end the violence and return Hong Kong to order.

Mr. Yang said that attempts by Hong Kong’s opposition to force Mrs. Lam to resign will “lead nowhere.” He also said that “all criminals” will be held responsible, including behind-the-scenes instigators.“We would like to make clear to the very small group of unscrupulous and violent criminals and the dirty forces behind them: those who play with fire will perish by it,” the office said.

“At the end of the day, they will eventually be punished.”

China has been quick to label U.S. officials as “black hands” instigating unrest in Hong Kong in an attempt to contain China’s development, but it has not provided any concrete evidence.

A bipartisan group of U.S. lawmakers on Friday urged the Trump Administration to suspend future sales of munitions and crowd-control equipment to Hong Kong police, which have been accused of using excessive force.