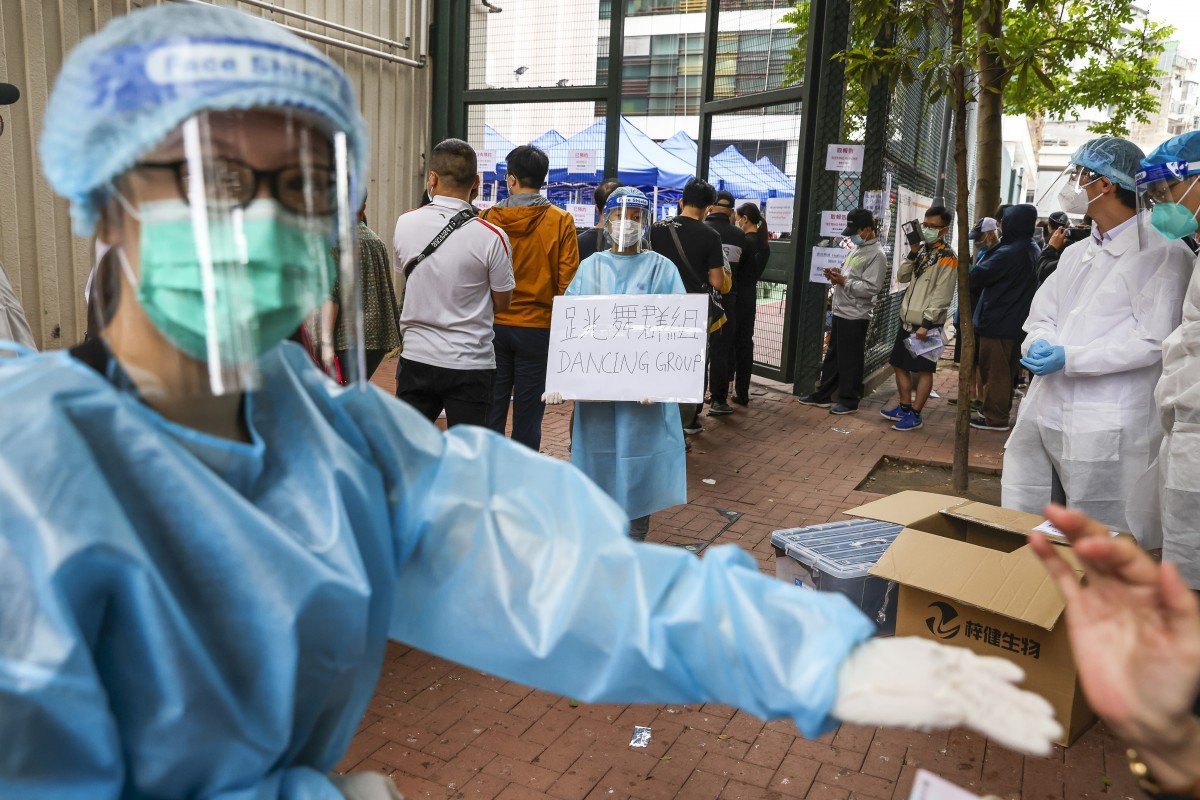 Hong Kong authorities were racing to contain a ballooning “super-spreader” coronavirus cluster originating in dance clubs that would require police to help with contact tracing of up to 1,000 people, as the city confirmed 73 new infections on Monday.

It was the highest single-day Covid-19 tally in three months, with 50 of the newly confirmed cases linked to the dance club infection cluster, which has now grown to 132 in total, the largest in Hong Kong since the start of the pandemic.

Health officials also recorded at least another 70 preliminary positive cases, which would be confirmed the following day, underscoring the severity of the fourth wave of the pandemic currently hitting the city.

Police officers from the Hong Kong Island regional crime unit would help the Centre for Health Protection track down the contacts of infected patrons and staff from more than 20 dance clubs across the city for compulsory Covid-19 tests, according to a source.

“The Centre for Health Protection will decide whether they are deemed close contacts and need to be sent to quarantine centres,” said the police source, who estimated the dance cluster could involve as many as 1,000 people, assuming that each person could have exposed up to 10 contacts.

Dr Chuang Shuk-kwan, head of the centre’s communicable disease branch, said health officials had connected seven more dance venues to the outbreak, bringing the total to 21. Those who had visited the dance clubs would be required to get tested.

In a move to reassure people worried about losing income while undergoing treatment if they tested positive, the government also announced details of a one-off handout of HK$5,000 (US$645) per patient to subsidise lower-income groups.

Monday’s daily figure was the highest since August 16, when the city recorded 74 cases, and included patients from five months to 83 years old.

Eight of the new infections were untraceable. Of the new cases, 63 were locally transmitted and the rest imported. The number of local cases soared in recent days, rising from 21 on Friday.

Among the untraceable cases was understood to be a man who said he had visited a brothel in a Mong Kok building on November 8. Police tried to trace the prostitute he was with but to no avail.

“The sex worker was not found because the man was unable to tell which floor the brothel was on or the unit,” another police source said, adding there were several brothels in the building.

At a regular Covid-19 briefing, Chuang declined to be drawn into whether the epidemic was beginning to get out of control but appealed to the public to observe social distancing and avoid gatherings or places with too many people. 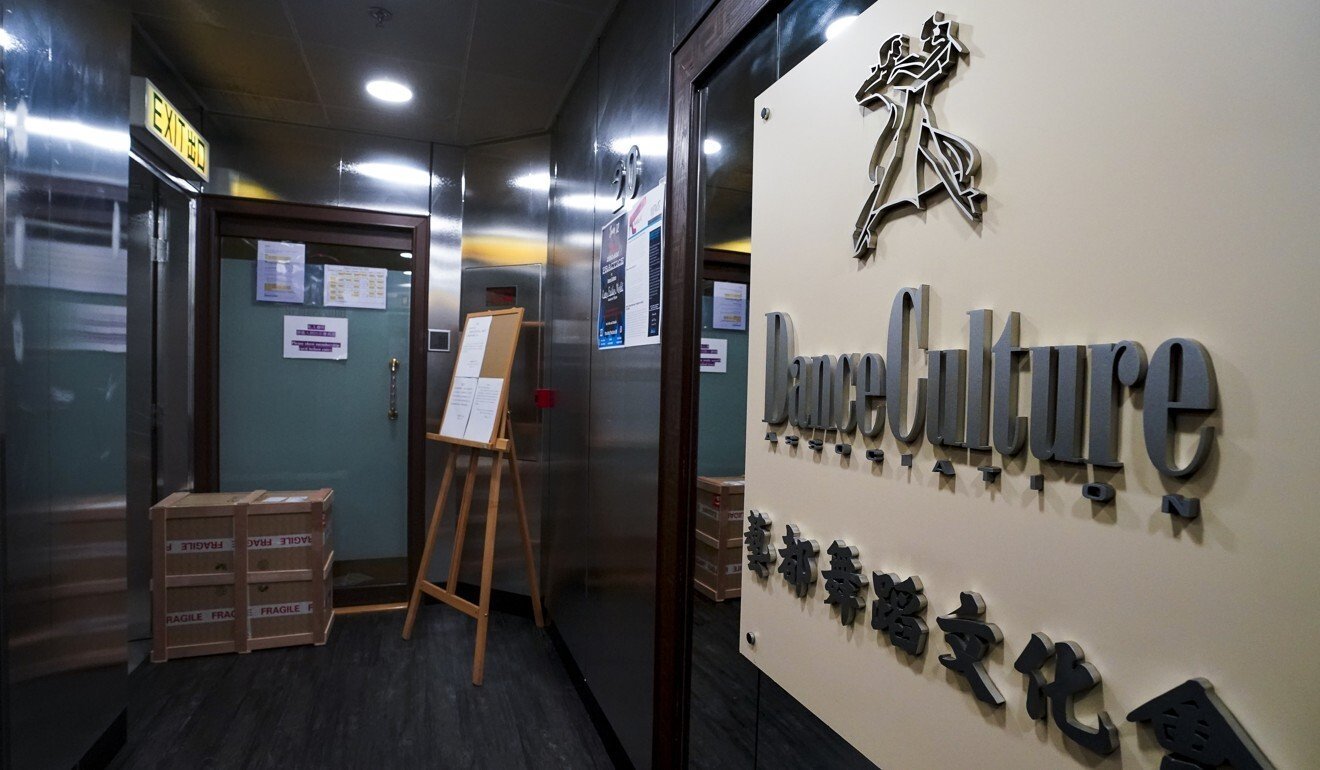 Dance Culture in Causeway Bay is one of the venues linked to the cluster.

“We must stop all those unnecessary gatherings with more people, especially those without masks,” she said, urging dance venues with infected staff to suspend business.

Authorities had earlier warned of a “super-spreading” event linked to 14 dance clubs across the city, including the Wan Chai Starlight Dance Club, Heavenly Dance in Sheung Wan and Dance Culture in Causeway Bay.

Earlier on Monday, Secretary for Food and Health Professor Sophia Chan Chiu-chee said the government was reviewing the need to tighten social-distancing rules, including closing businesses that catered to activities with a high risk of infection.

“We are keeping an eye on the epidemiological investigations by the Centre for Health Protection, so as to decide how far social-distancing measures should be tightened,” Chan told a radio programme.

Asked if the authorities would order the closure of dance clubs, she said the government needed to “first figure out what activities have a higher risk” of spreading the virus. She said dancing was risky, especially when participants did not wear a mask and were in close contact.

The government on Saturday ordered the shutdown of party rooms as part of its infection-control measures. 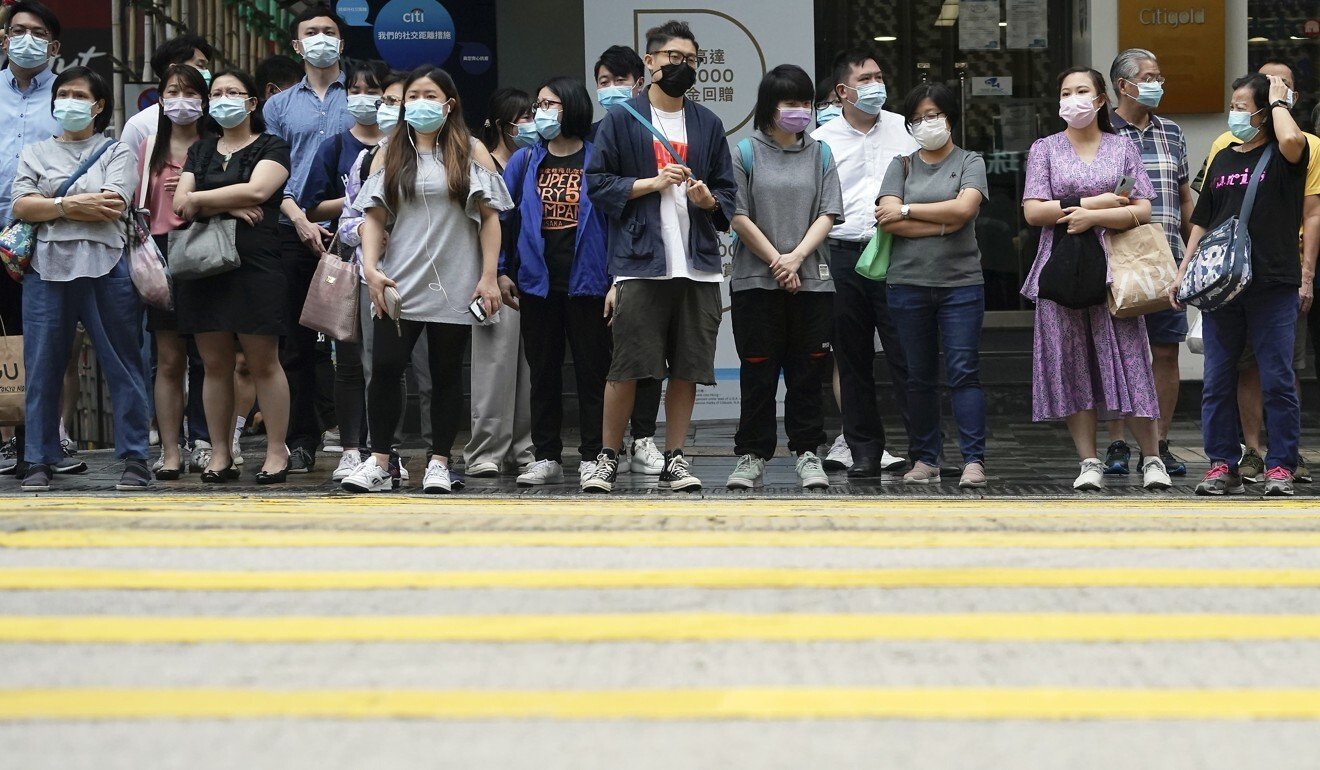 The number of new coronavirus cases in Hong Kong is on the rise.

Chinese University respiratory medicine expert Professor David Hui Shu-cheong, who has been advising the government on the pandemic, called for the definition of party rooms to be expanded to include all dancing schools and private dance venues so officials could order them to close.

There had been complaints about long queues at some of the government community testing centres.

At the Yau Ma Tei centre, some people said they waited for almost two hours.

In another development, the Trade Development Council again rescheduled the city’s annual book fair, postponing it to next July. The popular event was originally scheduled to run last July but was postponed to December after the third wave of Covid-19 hit.

Separately, as of 6pm, 2,140 Hongkongers had entered the city on the first day of the Return2HK scheme. Hongkongers living in Macau or Guangdong can return without having to undergo 14 days of quarantine provided they tested negative for the virus in the past three days.