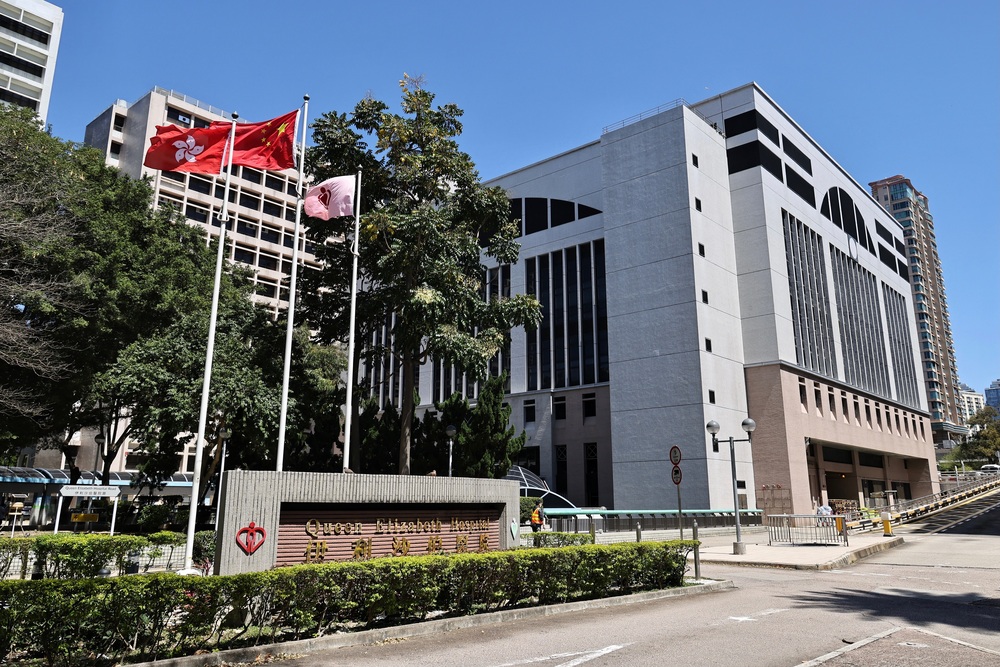 It is understood that medical professionals from the top three tiers of mainland hospitals are eligible, and experience working at the AsiaWorld-Expo makeshift hospital during the city’s fifth wave of coronavirus infections in the city was necessary.

The first batch of doctors arriving in Hong Kong was said to include those practicing general medicine, geriatric medicine, radiology, and pneumology. The doctors will also work in the hospital’s intensive care unit, sources said.

The Hospital Authority said earlier that they have a “wishlist” of doctors they want, pending the endorsement of the Health Commission of Guangdong Province.

The doctors will also require approval from the city’s Medical Council for them to practice in Hong Kong under the limited registration scheme - whereby doctors had to renew their licenses in the city every year and could only work in public hospitals. 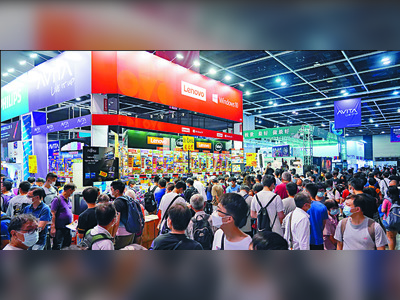 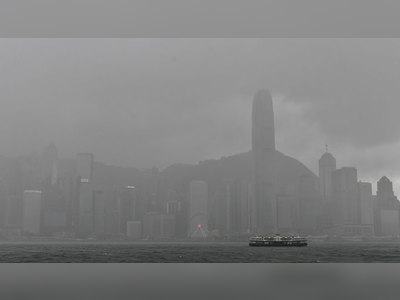 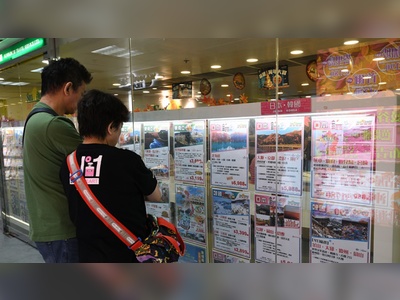