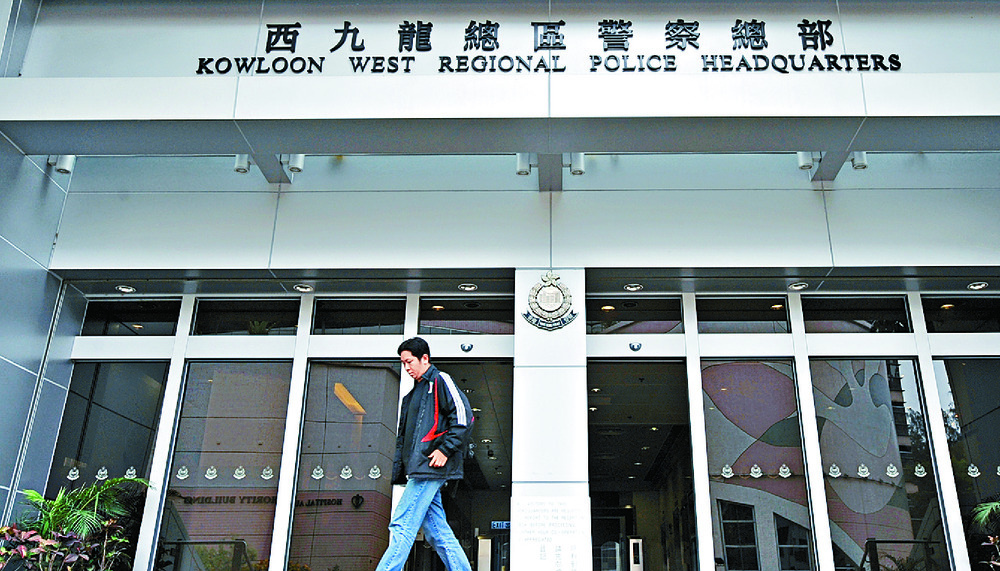 Quarantine for 10 over delivery fears

At least 10 people from 10 households have been sent into quarantine after a 55-year-old furniture delivery man was confirmed with Covid-19 yesterday.
The SAR recorded 10 new cases yesterday - four local and six involving arrivals from India and Pakistan - taking the tally to 11,420 with 204 deaths.

Chuang Shuk-kwan, the Centre for Health Protection's head of the communicable disease branch, said the source of the delivery man's infection was unknown.

The man, who lives in Willow Mansions at Whampoa Garden in Hung Hom, developed muscle pains last Wednesday but continued to work. He last worked on Tuesday and delivered furniture to about 20 households between March 13 and March 22.

He helped about 10 of them install the furniture inside their flats, Chuang said.

Family members of the 10 households who were at home when the delivery man arrived would be quarantined.

"Although all of them claimed to have worn masks during the delivery and assembly of furniture, this is a home setting and the space is usually not very big. We're afraid that if he's infectious, sometimes there's still a risk of transmission to people who came into contact with him."

Chuang said family members who were absent when the delivery man entered their home would not be quarantined, but they will have to undergo mandatory tests.

The delivery company, which is in the Well Fung Industrial Centre in Kwai Tsing, will not be issued a compulsory test order because the company was operated by the man, his family member and a driver who have already been quarantined, she said.

Among the three other local cases linked to previous patients, one was related to the Ursus Fitness gym, taking the gym cluster's total infection number to 151, Chuang said.

Willow Mansions, where the delivery man lives, and block seven of Fullview Garden in Chai Wan will be subjected to compulsory tests.

Another two workplaces, including the Kowloon West police headquarters in Ho Man Tin, have been issued mandatory test orders.

All police officers working on the second floor of the Kowloon West headquarters will have to take tests following the diagnosis of one of their colleagues at the quarantine center, Chuang said.

Staff members and students who spent more than two hours at the Pao Yue-Kong Library at the Polytechnic University will also have to be tested after an employee tested positive, Chuang said.

In the six imported cases, five were from India. All five patients were on the same flight AI1310 and arrived on Monday. Air India flights have been banned from landing in Hong Kong for 14 days.

The other imported case was from Pakistan, who arrived on March 17.
#COVID-19  #Covid
Add Comment