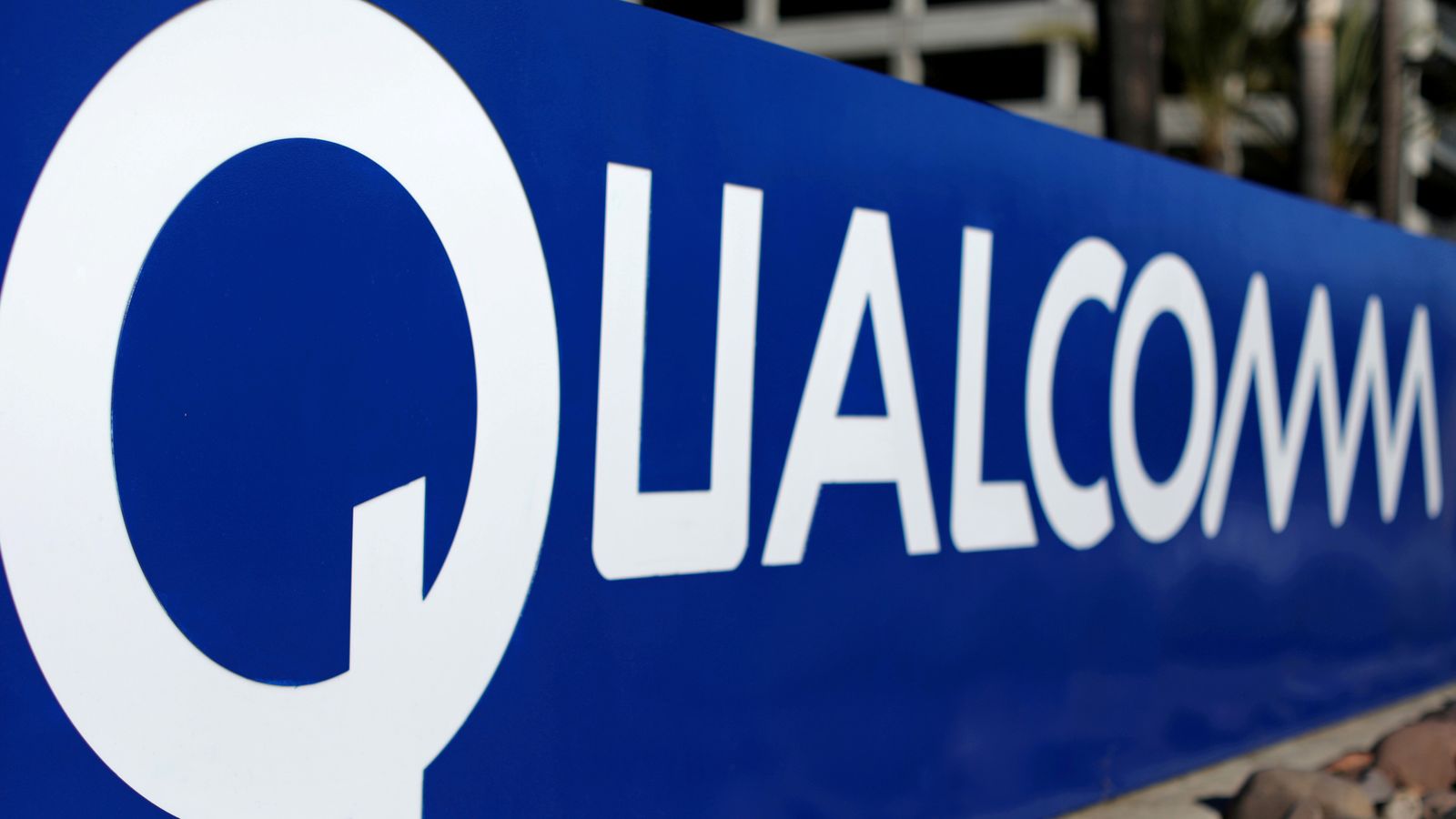 Qualcomm: UK smartphone owners are due £480m payout, claims Which?

Which? claims millions of Britons were overcharged for their devices because chipmaker Qualcomm inflates prices to manufacturers.
Anyone who has bought a smartphone since 2015 could be entitled to a share of a £480m payout if a legal claim from watchdog Which? is successful.

The consumer rights group is suing US chipmaker Qualcomm, accusing it of using its market dominance to inflate charges to manufacturers, which they have then passed on to millions of Britons in the form of higher smartphone prices.

About 29 million people in the UK may be entitled to compensation of around £17 each.

Qualcomm's technology can be found in a number of leading brands, including Apple and Samsung.

Damages are being sought for all affected Apple and Samsung smartphones bought since 1 October 2015.

Anabel Hoult, chief executive of Which?, said: "We believe Qualcomm's practices are anti-competitive and have so far taken around £480m from UK consumers' pockets - this needs to stop.

"We are sending a clear warning that if companies like Qualcomm indulge in manipulative practices which harm consumers, Which? is prepared to take action.

"If Qualcomm has abused its market power it must be held to account.

"Without Which? bringing this claim on behalf of millions of affected UK consumers, it would simply not be realistic for people to seek damages from the company on an individual basis - that's why it's so important that consumers can come together and claim the redress they are entitled to."

Which?'s claim will state that Qualcomm refuses to license its patents to other competing chipset manufacturers, and refuses to supply chipsets to smartphone manufacturers unless companies obtain a separate licence and pay substantial royalties.

The consumer group will need permission from the Competition Appeal Tribunal to act as class representative for any chance of compensation, unless the firm agrees a settlement before.

Qualcomm has previously been investigated by competition authorities in the US, Canada, and the European Commission.

Christine Trimble, vice president of public affairs for Qualcomm, said "there is no basis" for the lawsuit.

"As the plaintiffs are well aware, their claims were effectively put to rest last summer by a unanimous panel of judges at the Ninth Circuit Court of Appeals in the United States," she added.
Add Comment