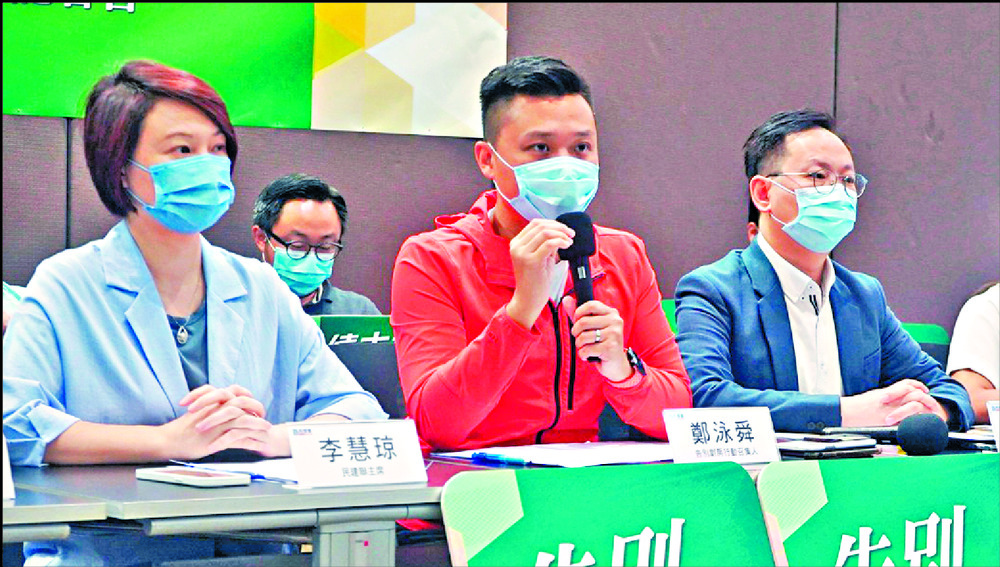 Some 400,000 homes can be built to accommodate a million people in New Territories North.
That idea is to be a major focus in the chief executive's policy address on Wednesday.

The figure came out in the wake of He Jing, deputy director of the central government liaison office, visiting the area on Thursday and remarking it could be Hong Kong's new economic center.

Linked to that view, the Democratic Alliance for the Betterment and Progress of Hong Kong yesterday proposed that a center should be built in New Territories north.

It could provide 400,000 residential units - good for a million people - and more than 650,000 jobs, according to the DAB legislator Vincent Cheng Wing-shun.

The party's line echoed He's proposal as he visited Lok Ma Chau to say the area could become a new economic center as it is close to Shenzhen.

He said the Hong Kong administration would need to formulate a comprehensive plan as the district would also need to slot in with the Greater Bay Area scheme.

Such a project appears to be a key focus of Carrie Lam Cheng Yuet-ngor's last policy address of this term.

Secretary for Development Michael Wong Wai-lun said last week that Lam would be elaborating on the area's development.

One insider explained that officials were trying to avoid a huge influx of residents to the New Territories north bogging down the East Rail Line.

So a link could be expected to go from a proposed Kwu Tung station, passing through the Heung Yuen Wai boundary control point and development areas in Ping Che near Ta Kwu Ling and Queen's Hill before reaching a new station in Tai Po. DAB lawmaker Ben Chan Han-pan, deputy chairman of the Legislative Council's panel on transport, said: "A new railway is needed given that the population has increased in the North District while the East Rail Link is always full."

Separately, Guangdong planners propose connecting Shenzhen to the Hong Kong-Zhuhai-Macau Bridge, which would require turning the bridge design from the current Y-shaped design into a double Y.

People can at the present time only go through the Humen Pearl River Bridge that connects Dongguan and Nansha.
Add Comment