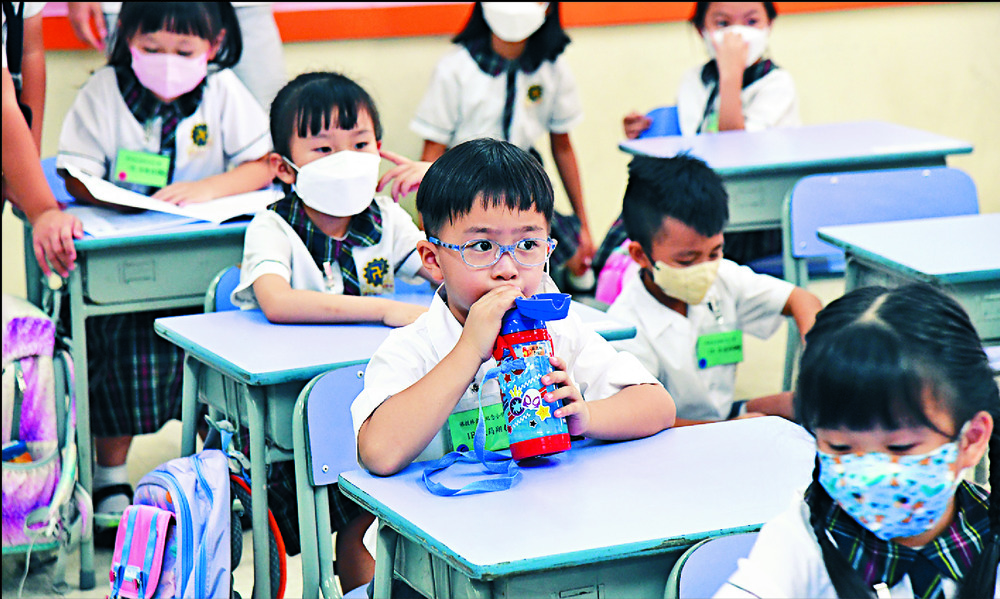 More than half of people in a survey support adding a Putonghua test as part of the recruitment and promotion process for civil servants, but over half opposed all schools teaching Chinese in Putonghua.
The 51.1 percent backing for a Putonghua test for civil service hires came in a New Youth Forum phone survey of 1,013 adults between August 2 and 14.

But 42.5 percent of the respondents believed English is more important than Putonghua when working in Hong Kong. Only 15.1 percent held the opposite view, while 38.6 percent considered both to be equally important.

"The results showed that English is still a commonly used language at workplaces in Hong Kong as an international financial hub," the youth group said.

People held divided views on whether all schools in Hong Kong should teach Chinese in Putonghua, with 44.5 percent agreeing but 49.7 percent disagreeing.

Asked if Hong Kong should bring in mainland teachers to teach Chinese in Putonghua, people also held divided opinions, with just over half disagreeing while 44.6 percent supported the idea.

Over 70 percent of young respondents aged 18 to 29 disagreed with Chinese being taught in Putonghua and with the introduction of mainland teachers.

The survey also asked whether Putonghua should be included in graduation requirements for students.

Some 45.1 percent supported the suggestion while 47.7 percent opposed, with 66 percent of the latter portion being people aged 18 to 29.

Based on the survey results, the youth group suggested the SAR government include a Putonghua test in the common recruitment examination for civil servants.

"We also suggest the government include participation in Putonghua training and ability to use Putonghua in considering promotions for civil servants," New Youth Forum said.

The group added that it should let schools decide on the question of the dialect in which to teach Chinese, based on their teachers' qualification and how well students can master the language.

"The Education Bureau should also work on providing better conditions for schools to teach Chinese in Putonghua, such as increasing qualified teachers through training Hong Kong students studying in the mainland and mainland graduates in Hong Kong," the youth group said.

"We suggest that the Education Bureau encourage Hong Kong students who want to pursue their career in education to study in teacher training institutions in the mainland by offering them scholarships. After they finish their degrees, they can study master degree programs in local tertiary institutions," the group said.

The youth group also suggested that local tertiary institutions should make Putonghua a compulsory course and include it in graduation requirements gradually.
Add Comment