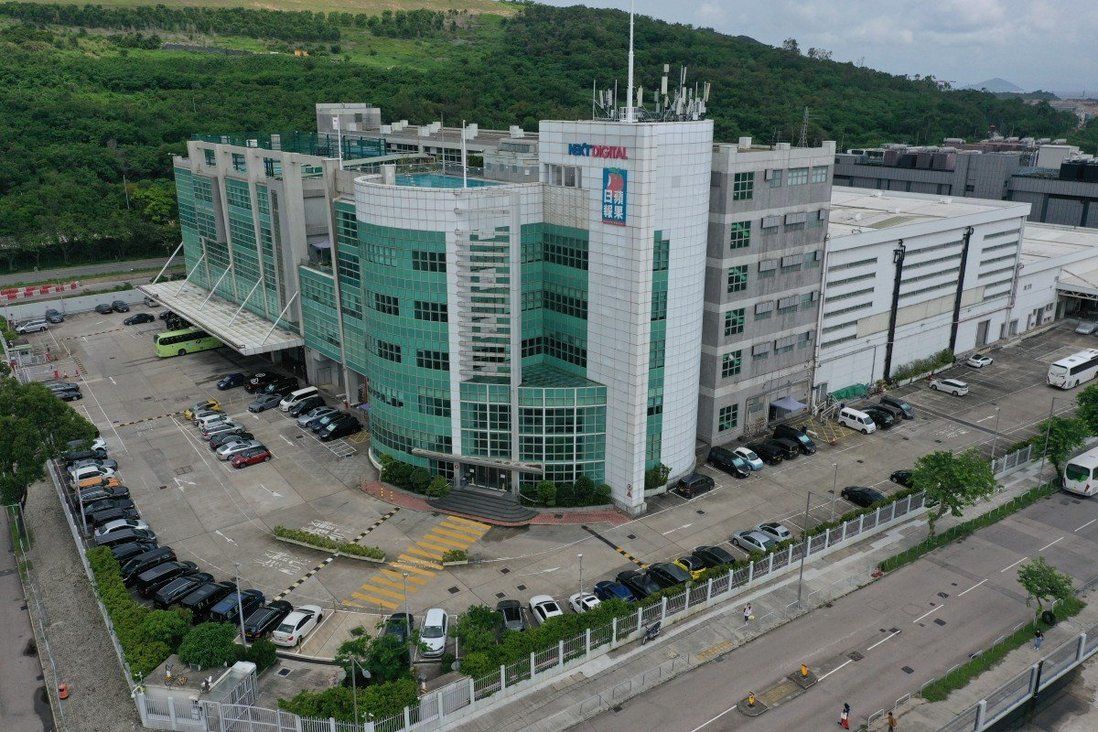 Provisional liquidators appointed ahead of Next Digital winding-up decision

Judge grants application from financial secretary to appoint pair from Ernst & Young Transactions ahead of winding-up petition hearing in December.

The High Court has appointed two provisional liquidators to safeguard the interests of Next Digital, a media group founded by jailed tycoon Jimmy Lai Chee-ying, pending the determination of a winding-up petition by the Hong Kong government.

The brief hearing on Friday also revealed the 40-year-old firm’s latest financial status, disclosing that it had more than HK$70 million (US$9 million) cash in Hong Kong banks and HK$2 million in a safe – held in custody – against a deficit of HK$247 million, which included HK$120 million in claims for outstanding wages and staff costs. 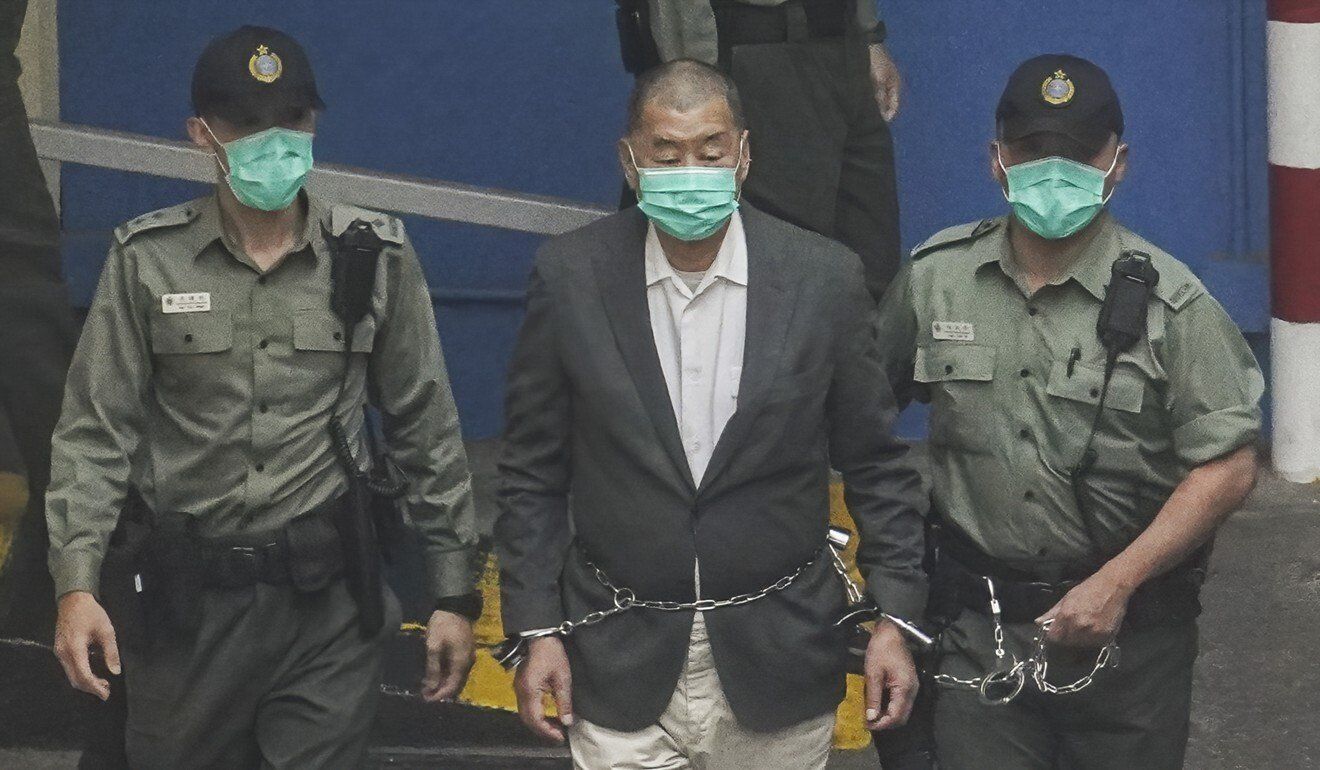 There are only two remaining businesses among the 95 wholly owned subsidiaries held by the company – a book printing service in Hong Kong, whose entire staff has resigned, and the digital version in Taiwan of the Apple Daily newspaper.

Next Digital has been a key target of Hong Kong authorities in the wake of the adoption of the national security law in June last year.

Police arrested Lai a month after the law kicked in and raided the company’s offices in Tseung Kwan O. Eight senior editors and executives of the now defunct Hong Kong Apple Daily have since been arrested. All directors have resigned.

Authorities have also frozen HK$18 million of Next Digital’s assets.

Apple Daily, known for its support of the 2019 anti-government protests and its backing of the opposition camp in Hong Kong, published its final edition on June 24, about a week after trading in the shares of Next Digital was suspended on the Hong Kong stock exchange on June 16.

Lai had previously revealed his wishes to wind up the company, in an application to the High Court for a licence to exercise his voting rights. But that application was eventually put on hold by the court’s ruling on September 17.

Less than two weeks later, the financial secretary petitioned for the winding up, on the grounds it would be in the public interest. 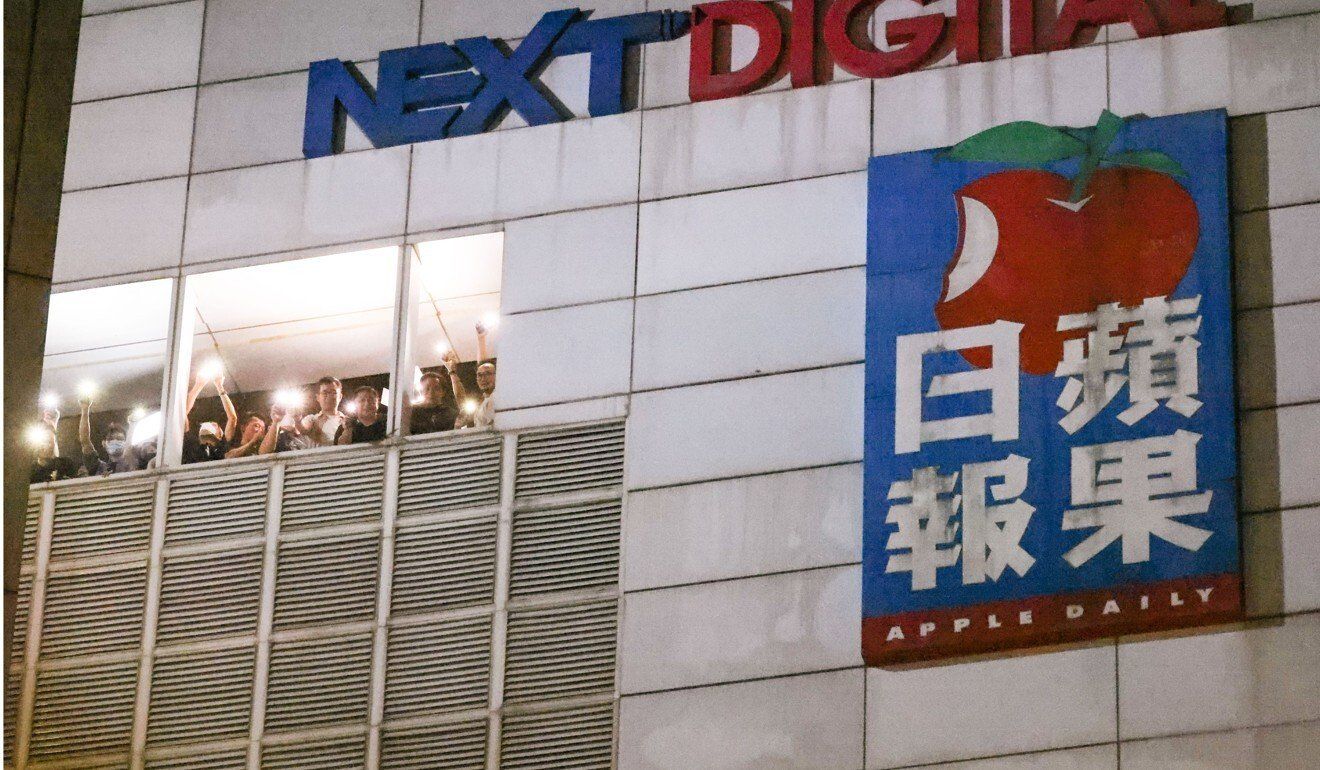 Benjamin Yu SC, for the financial secretary, on Friday said there was an urgent need for the appointment of provisional liquidators to preserve assets and manage affairs pending the determination of the petition, given that a subsidiary, Prior Success Investments, was able to transfer HK$30 million to the company on August 31 despite the lack of authorised signatories.

“Plainly the company is in a state of paralysis,” Yu said. “The appointment of provisional liquidators would be necessary to look after the interests of the company … in the absence of any proper management.”

The counsel added that the liquidators were also needed to assist a government-appointed special inspector’s investigations, which had so far revealed concerns about company directors giving “preferential treatment” to Lai as a majority shareholder, in terms of loan repayment, the use of premises and making of announcements.

In a 22-page ruling, Chan agreed that it would be expedient in the public interest and in the interest of all shareholders and creditors to put the company under court-supervised liquidation to ensure assets could be collected, preserved and eventually distributed among stakeholders.

“I consider that there is an urgent need to appoint provisional liquidators over the company, which is the only way to protect and preserve the books, records and assets,” she said.

The judge said liquidators with proper authority could act on behalf of the company to deal with and respond to ongoing investigations into its affairs, such as the “particularly egregious” failure of the board to disclose the repayment of a HK$150 million loan to Lai on April 1.

They could also handle litigation against the company and carry on negotiations for the sale of the Taiwan business, Chan added.