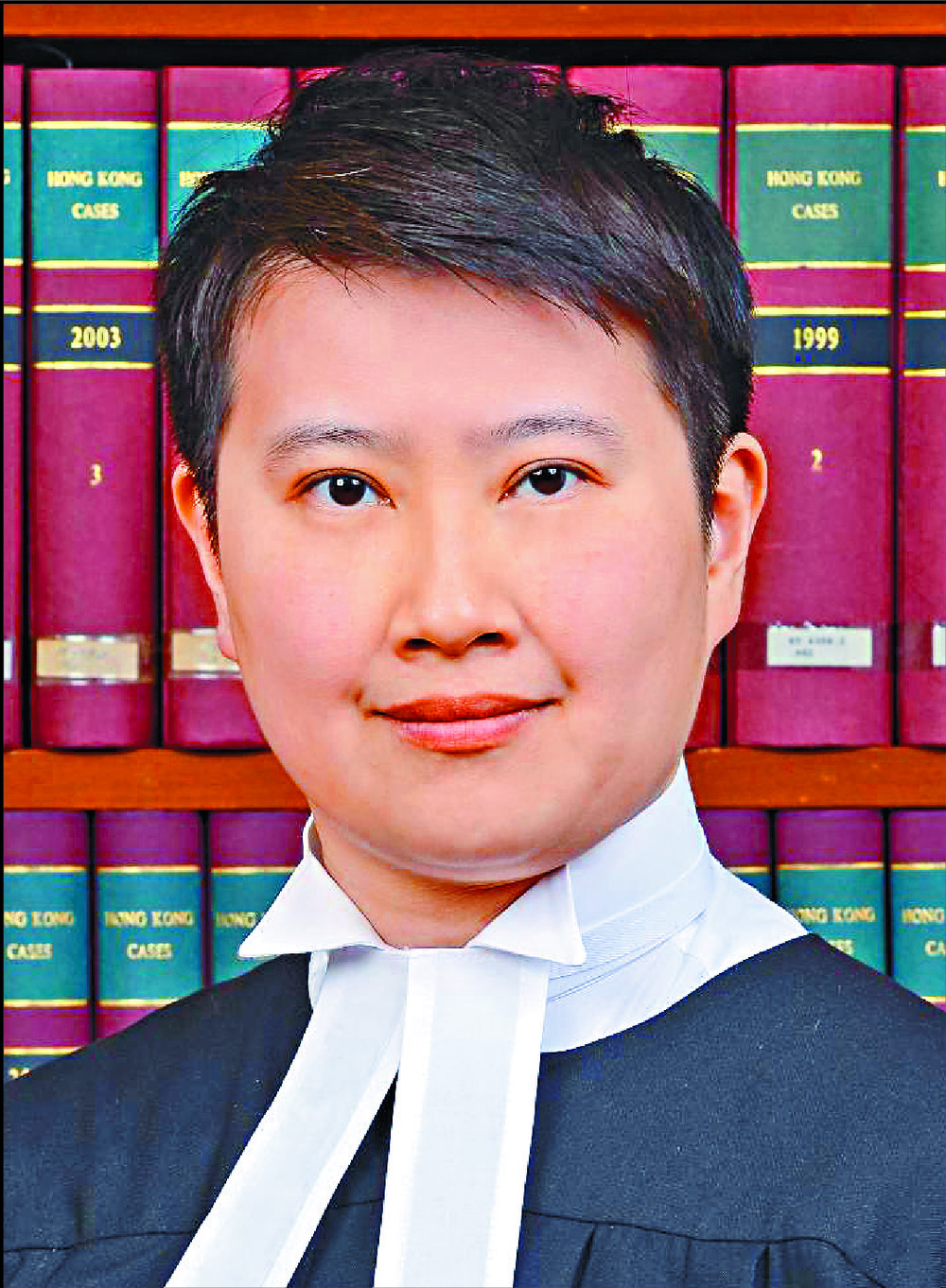 A secondary six student was yesterday sent to a rehabilitation center for unlawful assembly during an anti-fugitive bill protest in 2019.
Yau Ka-lok, 17, earlier pleaded guilty when brought before magistrate Frances Leung Nga-yan at Kowloon City magistrates' court for illegal assembly in a protest during which he put out tear gas canisters and had in his possession first-aid gear.

Yau's lawyers also said during mitigation earlier that the teenager had been bullied when younger and only carried a large amount of first-aid supplies with him that day to help others.

It was pointed out that Yau did not commit any violence that day.

Both the community service order and probation reports, the lawyer said yesterday, showed Yau was well behaved in school and regretted committing the offense deeply.

"Yau has already applied to universities in Taiwan in the hope of studying nursing in September after completing his sentence," the lawyer said, adding he hoped a rehabilitation center order.

Leung said Yau had a weak sense of civil obedience while the protest and Yau's participation in it made the case serious, therefore she sentenced him to rehab, believing it can "rectify his mind and ways of handling things."

Rehab, she said, was the most suitable sentence based on the reports and after taking into account the fact that Yau was a first offender who had pleaded guilty, instead of subjecting him to the physical demands and discipline of a detention center.

Some of them put up road blockades, sprayed paint and targeting laser pointers at police officers.

The crowd dispersed after police fired tear gas, and Yau, who was dressed in black with a gas mask, was arrested while trying to escape.

Footage showed he doused tear gas canisters, while he was later found with saline solutions, bandages, goggles, face and gas masks in his backpack.
Add Comment