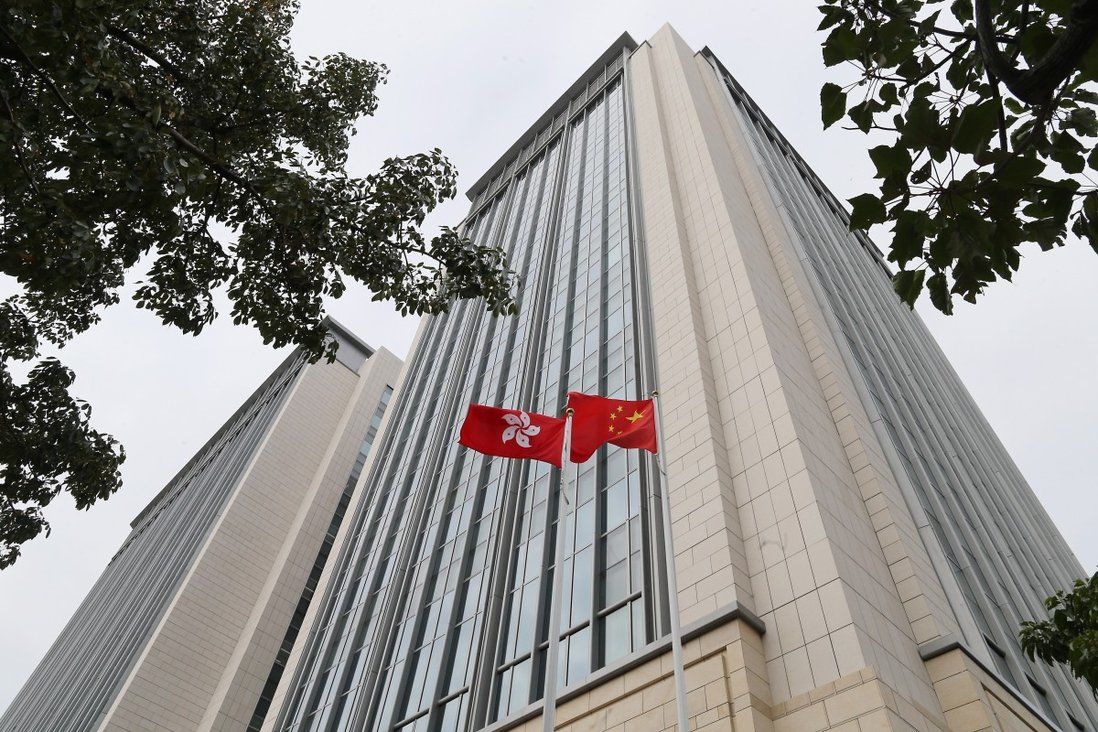 Prosecution argues freedom of assembly not absolute in case against Jimmy Lai, others

Hongkongers’ freedom of assembly is not absolute and the constitutionality of the law regulating public order cannot be challenged by lawyers for media mogul Jimmy Lai Chee-ying and six others accused of organising an unauthorised protest in 2019, prosecutors argued on Thursday.

The trial, which is at the level of the District Court but is being held at West Kowloon Court to accommodate a bigger audience, is the first arising from an unauthorised assembly charge in which the defence has contested the constitutionality of the offence.

Benjamin Yu SC, for the prosecution, maintained the defence could not challenge the constitutionality because such a move had been “precluded” by a 2005 Court of Final Appeal (CFA) decision involving another one of the co-defendants – “Long Hair” Leung Kwok-hung – in a different unauthorised assembly case. 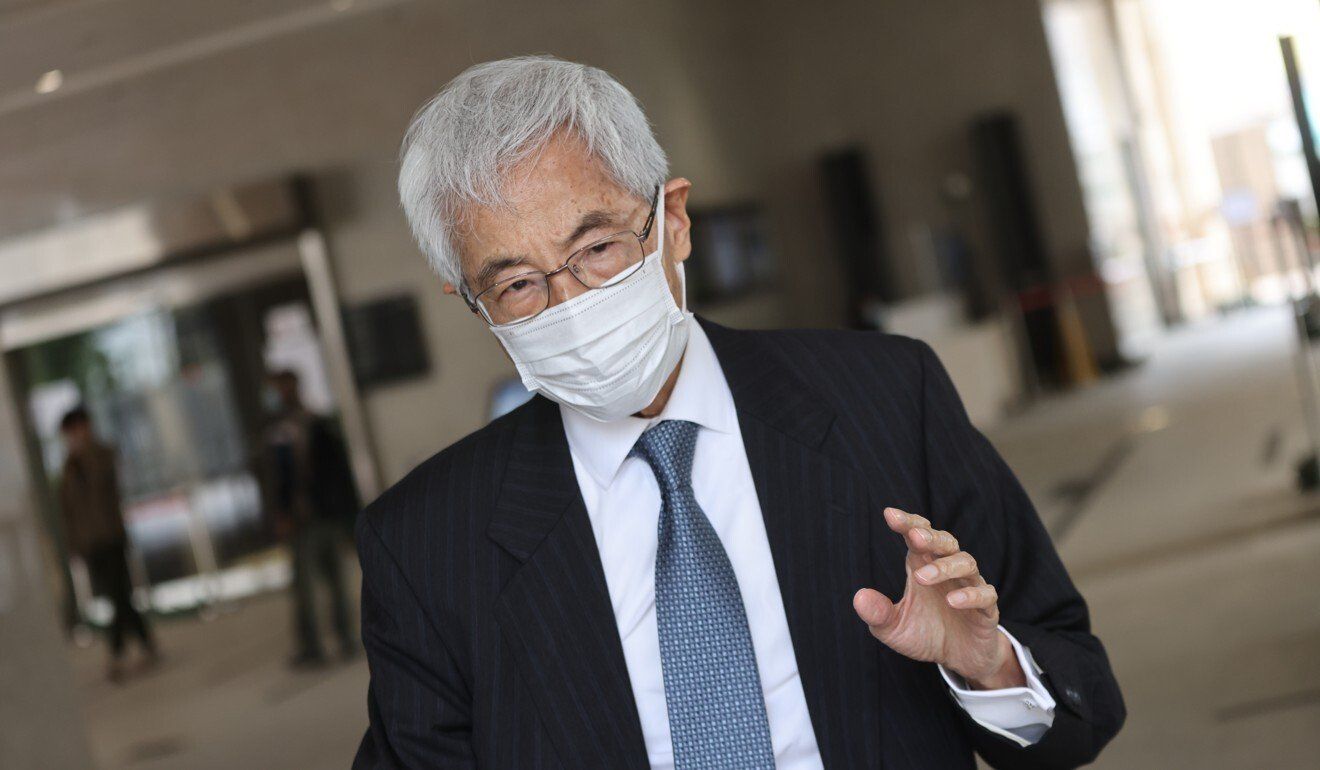 Yu told District Judge Amanda Woodcock that in the 2005 case, the top court upheld the constitutionality of the provision under the Public Order Ordinance, which forbids organising or participating in an unauthorised procession – the two charges levelled against the seven defendants.

“Under our system of law, decisions of the CFA are binding on lower courts. What is binding is the principle of law that is established by the decision,” said Yu, who is the younger brother of Lai’s lawyer in the current trial, Audrey Eu Yuet-mee.

The charges against the seven stem from an approved stationary rally on August 18, 2019, in Victoria Park that prosecutors say turned into an illegal march as protesters began streaming out of the venue and towards Central. The defence maintains the decision to usher people out of the park was merely a crowd-control measure as the venue had reached maximum capacity.

Yu argued that while the Basic Law, the city’s mini-constitution, and the Hong Kong Bill of Rights Ordinance provided for the freedoms of expression and assembly, these rights are not absolute.

Noting the defence’s point that the August 18 protest ended peacefully, Yu made the case that the Public Order Ordinance must carry enough weight to serve as deterrent to violence in the first place.

Pointing out the ease with which people could organise unauthorised assemblies in the age of instantaneous communications, Yu said situations could arise in which police could not respond quickly enough to apprehend the culprits in the event of any violence.

The ordinance needed to be able to prevent violent demonstrations from happening in the first place, Yu said, chiding defence lawyers for assuming that “the world is so perfect” that anyone who took part in a violent protest would definitely be arrested.

He also took issue with the defence’s contention that the maximum penalty for the charges under the ordinance would have a “chilling effect”, arguing there was simply no evidence of this.

Yu told the court that, from 2000 to 2018, many demonstrations had been granted so-called letters of no objection by police and only a very few had been banned – until the social unrest of 2019, when there was a “widespread outbreak of violence”.

Lai and Leung, meanwhile, appeared upbeat on Thursday, waving at friends and making heart gestures inside the courtroom.

The trial continues on Friday morning.