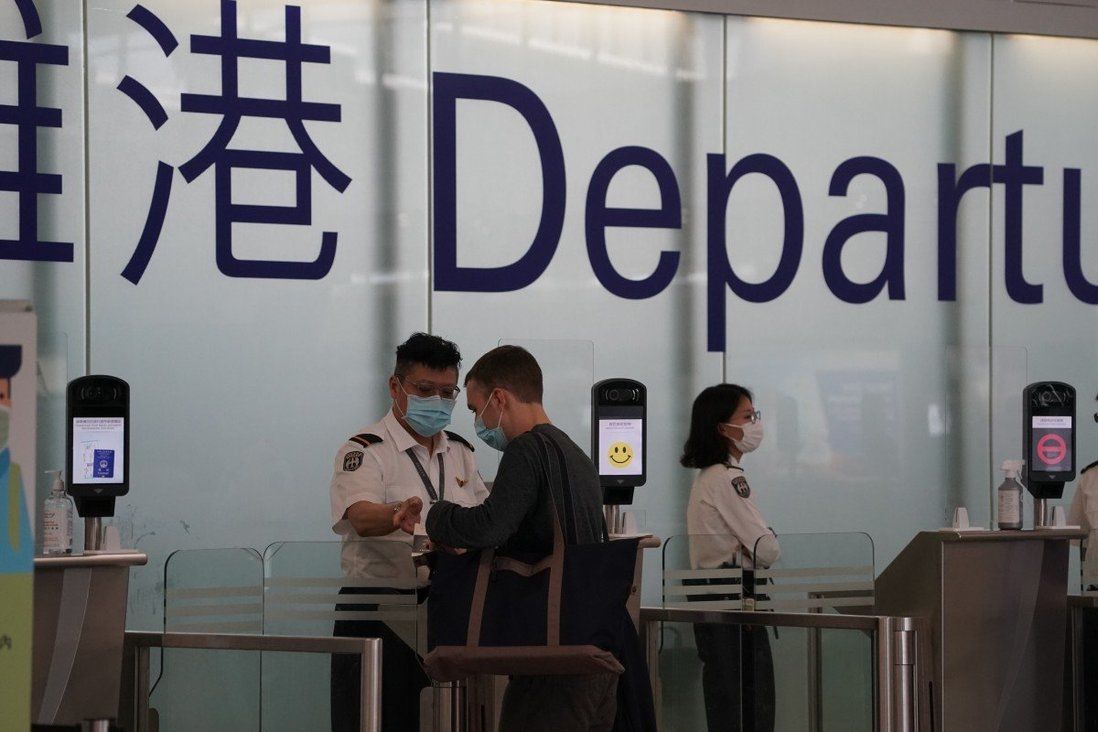 Hong Kong’s Security Bureau has accused the Bar Association of causing “unnecessary misunderstanding” after the barristers’ group voiced concern over a proposed legislative amendment it said would empower immigration to ban anyone from leaving the city.

The bureau’s rebuttal on Saturday came two days after the association expressed concern that the government proposal could give “apparently unfettered power” to the immigration director to stop any individual from boarding a flight out of the city.

“In regard to the recent written submission by the Hong Kong Bar Association to the Legislative Council, in which the association’s standpoint about the relevant provision failed to reflect correctly the objectives of the provision and relevant facts, and led to unnecessary misunderstanding, we feel disappointed,” the bureau said in a statement. 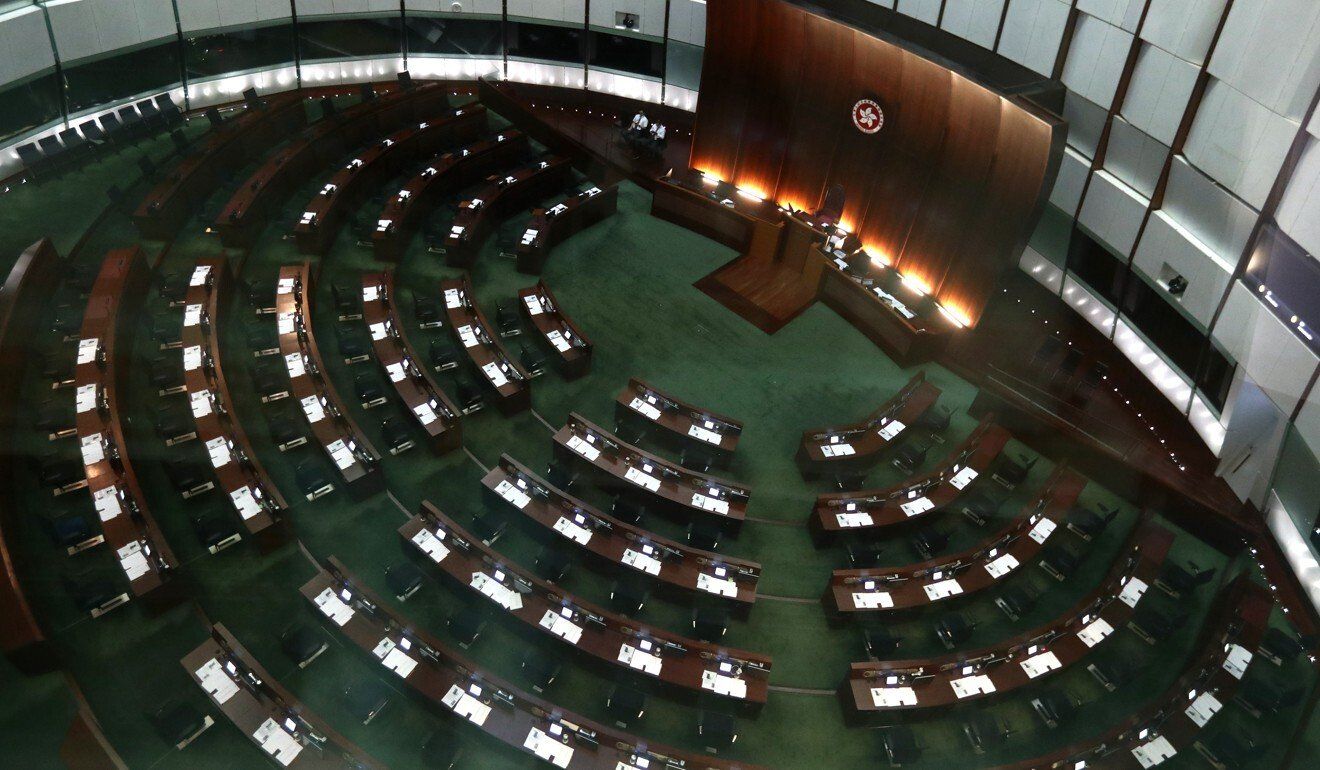 The Security Bureau says full details of the Immigration (Amendment) Bill 2020 will be revealed through discussion in the Legislative Council.

Explaining the aim of the Immigration (Amendment) Bill 2020, the bureau said it was meant to fulfil the city’s obligation under the Convention on International Civil Aviation to prevent potential asylum seekers, or non-refoulement claimants as they are formally called, from entering Hong Kong to make a an application immediately upon arrival.

Under the convention updated in 2018 by the International Civil Aviation Organization, immigration authorities can request airlines not to “allow individual persons to board the plane” to Hong Kong, and to provide them with passenger information before flight departure.

The proposed amendment would empower the secretary for security to make the relevant regulations, as the bureau hoped to “reduce at source the number of non-ethnic Chinese illegal immigrants and overstayers” who might lodge asylum bids, according to a paper the bureau earlier submitted to the Legislative Council.

“The proposed Advanced Passenger Information system is intended to require the provision of passenger information on flights heading to Hong Kong, rather than departing flights,” the bureau said. “The right of Hong Kong residents to enter or leave Hong Kong is not affected,”

It stressed the government would ensure the measures conformed with the Basic Law, the city’s mini-constitution, and the Hong Kong Bill of Rights.

The freedom to travel and residents’ right to enter or leave the city are guaranteed under Article 31 of the Basic Law and Article 8 (2) of the Bill of Rights under the Hong Kong Bill of Rights Ordinance.

Bills Committee and other channels to ensure clear understanding of the issue, while relevant stakeholders would also be consulted on their views.

Other key items in the bill included increasing the penalty for airlines that brought potential claimants into the city to a maximum of HK$100,000 (US$12,900) to reflect the gravity of the breach.

According to the bureau’s paper submitted to Legco, the number of new non-refoulement claims made to the Immigration Department in 2014 and 2015 quadrupled, following judgments by the Court of Final Appeal in two relevant judicial review cases. Since 2018, the department has been receiving about 1,000 to 1,200 new claims per year.

It also said that over the past few years, total public expenditure relating to the handling of non-refoulement claims was about HK$1.1 billion annually.