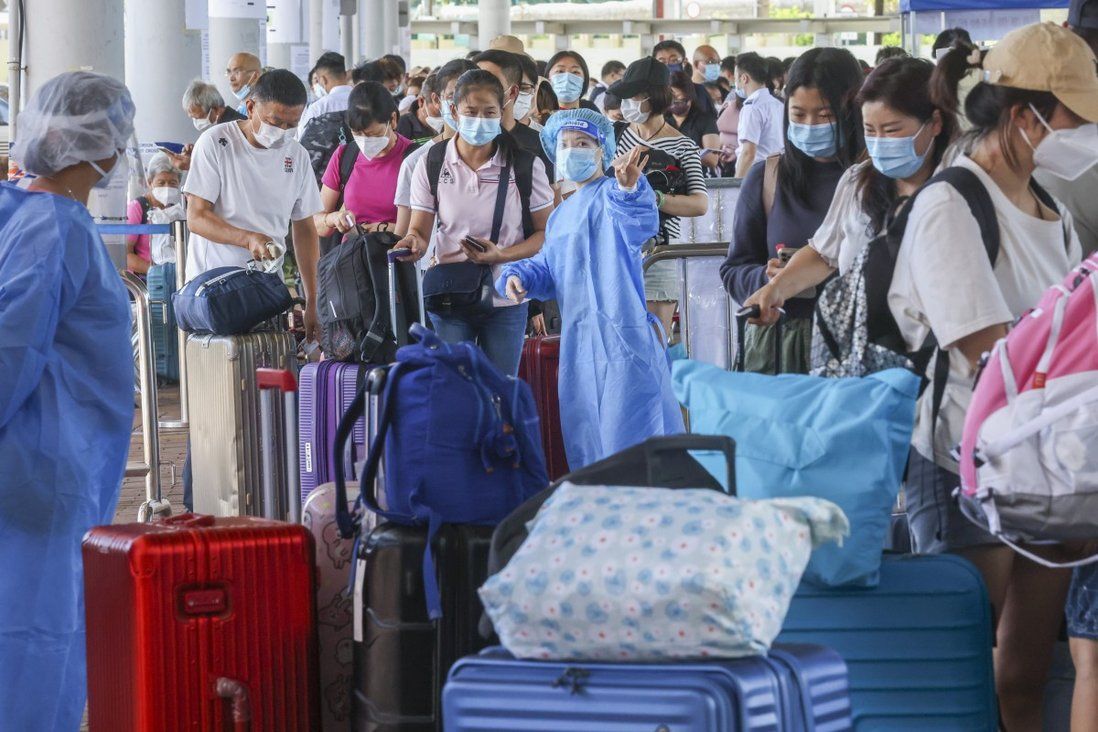 Proposal to let Hongkongers quarantine in city before crossing to mainland

Authorities in mainland China are “actively considering” allowing Hong Kong residents to quarantine in the city before they cross the border because of a shortage of designated hotel accommodation on the other side, and special charter flights for local students returning to their universities have not been ruled out.

Two Legislative Council members who attended a closed-door informal exchange session with government officials told the Post on Wednesday that Chief Secretary Eric Chan Kwok-ki had mentioned a “reverse isolation” proposal under which Hongkongers could quarantine in the city before they crossed the border.

Lawmaker Ben Chan Han-pan of the Democratic Alliance for the Betterment and Progress of Hong Kong said he had told the chief secretary at the meeting about the difficulties young residents studying at mainland universities faced as they were unable to get quarantine hotel bookings.

“Many of them have received offers from mainland universities, but there were not enough quota [spots] for them to be quarantined in the mainland,” he said after the meeting.

“I hope that mainland authorities can allow ‘reverse quarantine’, which means that Hong Kong people can be isolated in the city’s hotels for a week first, before they travel back to the mainland.”

The legislators said Eric Chan had told them that management and personnel in isolation centres could be organised and administered by the mainland authorities and that there had been follow-up discussions over the past few days.

Travellers who go to the mainland currently need to be quarantined in a mainland hotel for seven days, followed by three days of home surveillance.

They can take part in a lottery for one of about 2,000 daily quota slots for crossing the border.

Stanley Ng Chau-pei, the president of the Federation of Trade Unions (FTU), and Kowloon Central lawmaker Kitson Yang Wing-kit said they had also raised the problem.

“Time doesn’t wait. If the students cannot arrive at their universities and get registered, they could be forced to defer their studies or even lose their places in the universities,” Yang warned.

Yang said the chief secretary told him during the meeting that the government “would not rule out” charter flights if it would help students to return to the mainland.

But a source emphasised that was just one of the measures that authorities might consider. 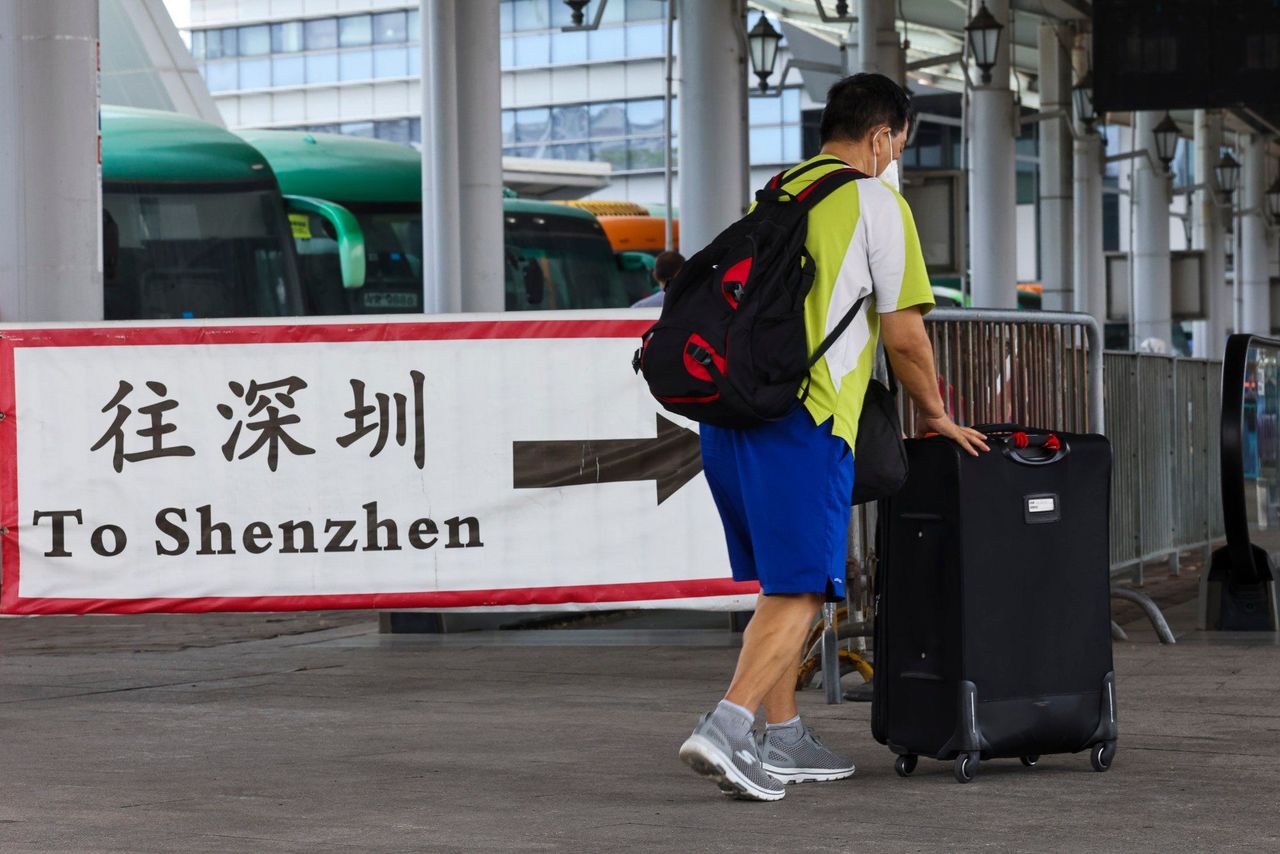 A man heads for a coronavirus test at the border crossing into mainland China at Shenzhen Bay.

Chief Executive John Lee Ka-chiu last month hinted that the government had been in regular cross-border communication in a bid to “minimise the inconvenience of quarantine caused to residents returning to the mainland”.

Lee said one of the ways suggested by civic groups to ease the problem was to transform some of the city’s temporary hospitals into quarantine centres for people who wanted to cross the border, which would reduce pressure on hotels on the mainland side.

Regina Ip Lau Suk-yee, the convenor of the Executive Council, said she had discussed the relaxation of city quarantine rules with health minister Lo Chung-mau during the session.

She said many business representatives suggested the government should allow people who tested positive for the coronavirus to remain in their quarantine hotels instead of sending them to Penny’s Bay, a government quarantine centre.

Ip explained that Lo had said that he agreed that the Covid-19 risk of isolating people at their hotels would be lower than what would be the case if they were transferred elsewhere. But she said that the hotel industry was reluctant to accept the idea.

Officials also briefed lawmakers on the three-month city clean-up campaign and canvassed the opinions of lawmakers on a variety of subjects.

Bill Tang Ka-piu, an FTU lawmaker, said the government needed to examine how styrofoam boxes, used to bring vegetables across the border, had piled up on streets after mainland authorities had refused to take them back because of the city’s coronavirus situation.

The 90 minute session was the second of its kind.

John Lee visited the Legislative Council last month for a meeting designed to improve communication between the executive and legislative branches of government.