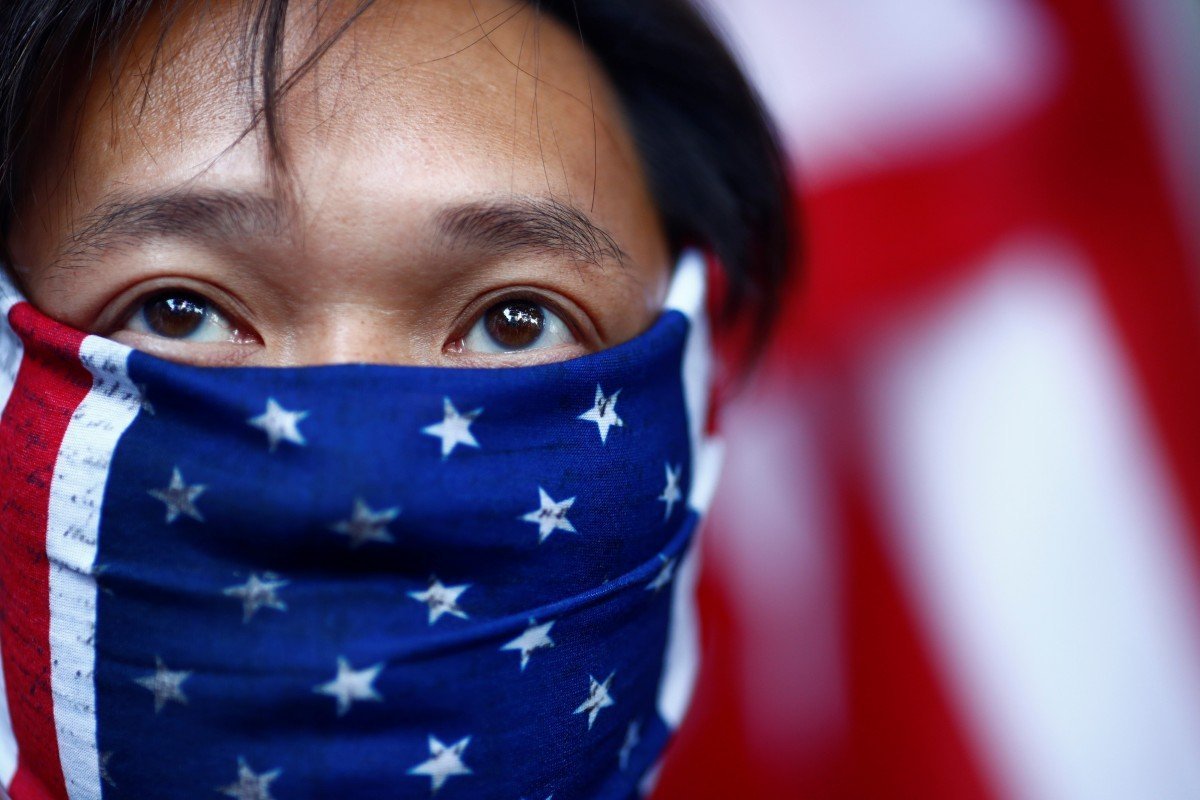 The proposed legislation would have given Hongkongers fleeing the city’s national security law the right to seek refuge in the US. Congressional aides said there may yet be another attempt to pass the proposal into law this year, though it is unclear if it would ultimately succeed

A bipartisan proposal to grant Hongkongers political asylum in the US was left out of a national defence bill that cleared the US House of Representatives on Tuesday, a setback but not necessarily a final defeat for the plan’s supporters.

The legislation, led by New Jersey Representative Tom Malinowski, a Democrat, and Utah Representative John Curtis, a Republican, would have given Hongkongers fleeing the city’s controversial national security law the right to seek refuge in the United States.

“Offering prospective refuge to those who have contributed the most to Hong Kong’s success would signal to the Chinese Communist Party that repression in Hong Kong would result in losing its immense wealth and talent to the United States,” the legislative text says.

It was one of many proposals targeting China considered for this year’s defence bill.

Both parties in Washington are now essentially united in their view that Beijing is not to be trusted, though they may differ in their ideas on what the US should do about it.

The Hong Kong asylum idea has bipartisan support in both the US House and Senate. The Senate’s version of the plan was introduced by Marco Rubio, a Republican from Florida.

But observers say this particular proposal may be harder to pass than others regarding China. The reason: it also touches on the highly contentious question of immigration, one of the most polarising issues in Washington.

President Trump and his allies in Congress have sought to restrict the flow of immigration into America throughout his presidency, including refugees and asylum seekers.

Congressional aides said there may yet be another attempt to pass the proposal into law this year, though it is unclear if it would ultimately succeed.

Samuel Chu, a US-based political organiser who has been involved in securing lawmakers’ support for various pieces of Hong Kong legislation, said there will likely be some tweaks made to the plan to make it more palatable to members of Congress, noting that immigration was a “complex subject” for lawmakers.

“HKDC and I want to do this right,” said Chu, the managing director of the nonprofit Hong Kong Democracy Council.

“We really need to protect Hongkongers while trying to punish the CCP,” he said. “We need a comprehensive bill, because if not, US action would disproportionately harm Hongkongers.”

Last week, a group of retired American diplomats, including nine former US consuls general to Hong Kong – among them, Kurt Tong and Clifford Hart Jnr, the two most recent US envoys to the city – urged Congress to grant Hongkongers seeking political asylum safe harbour in the United States.

The House proposal, if it does eventually become law, would grant two types of immigration protection to Hongkongers escaping the city.

One, known as Temporary Protected Status (TPS), would allow Hong Kong residents currently in the US to stay in the country.
The other, known as Priority 2 (P-2) refugee status, would be granted to Hong Kong’s civil society leaders, protest organisers, first aid workers who responded to the protests, journalists injured at the protests, and lawyers who provided legal services to anyone arrested at the protests.