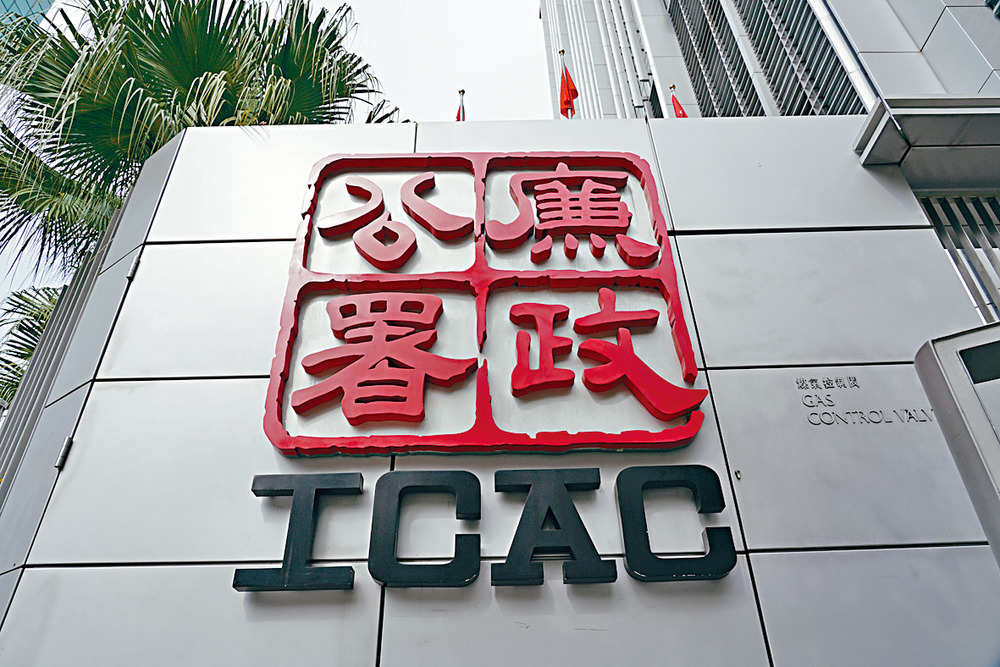 Property agent charged by ICAC with accepting $37,000 bribes from subordinate over transactions

The charges allege that between January 9, 2018 and February 16, 2019, Tai conspired together with a subordinate to represent to Centaline Property that the subordinate was a negotiator in the sale and purchase transactions of two private residential properties in Tuen Mun.

It is alleged that the defendant had subsequently accepted the two bribes totalling over $37,000 from the subordinate.

Centaline Property prohibited branch managers from soliciting or accepting any advantages from their subordinates for arranging them to handle or assisting them in handling property transactions procured by branch managers.

Tai was released on ICAC bail, pending his court appearance in the Tuen Mun Magistrates’ Courts on Friday for plea.
Add Comment