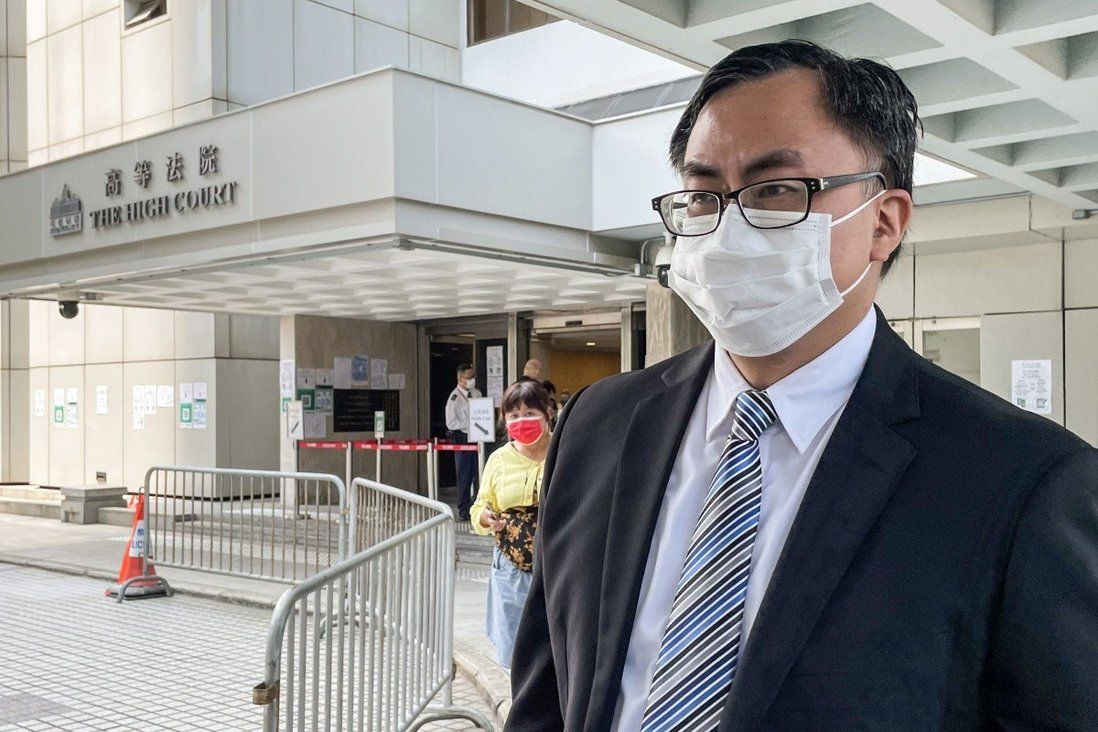 Dr Kwan Yat-wah testifies the deceased five-year-old’s thymus, a vital organ for staving off infections, had shrunk to between a quarter and an eighth of its normal size.

Prolonged abuse sapped the immune system of a five-year-old girl to the point that she died of an infection by a “very weak” bacteria that would have posed little threat to a healthy individual, a leading paediatrician testified at the murder trial of the child’s parents on Monday.

Dr Kwan Yat-wah said the girl succumbed to an invasive salmonella infection because her immune system was compromised by toxic stress resulting from chronic ill-treatment, which he believed had lasted for at least six months starting in August 2017.

This condition was reflected by the “very serious” involution of the girl’s thymus – a vital organ responsible for the production of T-cells that fight salmonella – which had shrunk to a size more commonly seen in the elderly, despite it generally being at its largest in children her age.

Kwan added that the child would have been in “very poor” condition about five days before her death, when the bacteria invaded her bloodstream and triggered a systemic inflammatory response, impairing her consciousness and causing her to experience tremendous discomfort. 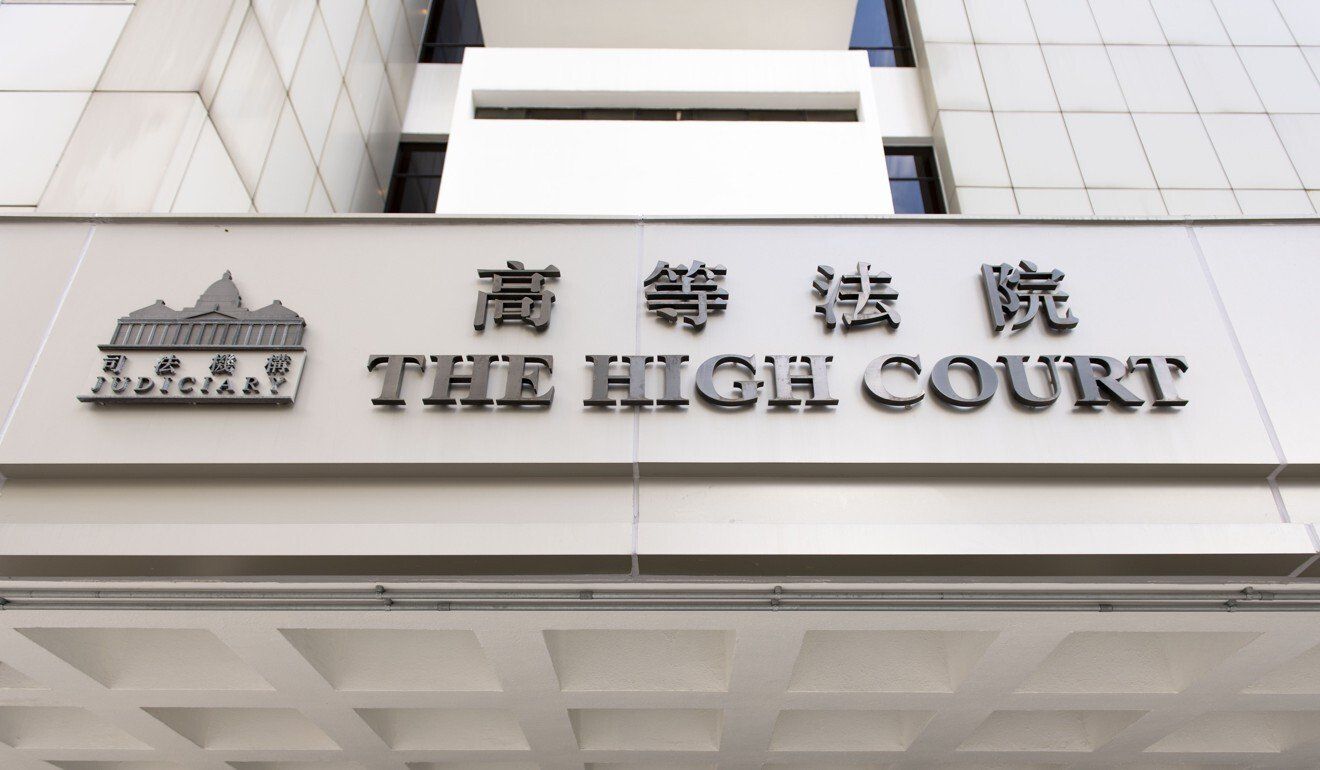 The High Court has heard that months of abuse had likely weakened the deceased five-year-old’s immune system.

The veteran doctor appeared emotional as senior assistant director of public prosecutions Derek Lai Kim-wah recounted previous testimony on what happened to the child the night before she died of septicaemia on January 6, 2018.

The High Court previously heard from the deceased’s two young siblings, who recalled watching their parents play “games” with her – which prosecutors have characterised as thinly veiled punishments – throwing her upwards against the ceiling, and forcing her to practise walking.

“I … I …,” the doctor said, pausing, while the interpreter beside him offered a tissue. “I cannot imagine why those games would be played. Normal parents should have brought the child to the hospital already.”

In the dock, the girl’s 29-year-old father and 30-year-old stepmother sat apart, but both kept their heads down as the doctor explained the adverse impact of abuse on her body.

The pair have admitted to child cruelty inflicted upon the girl and her eight-year-old brother over a period of 150 days from August 10, 2017, but have denied murdering her. Her 56-year-old step-grandmother has denied all four counts of the cruelty charge.

Kwan, an expert in paediatric immunology and infectious diseases, explained that Salmonella enteritidis was a “very weak” bacteria, which healthy individuals were generally able to fight with their own immune systems.

He agreed with top microbiologist Dr Ho Pak-leung’s assessment that the girl’s infection was “very serious”, adding that her condition of bacteraemia – denoting the presence of salmonella in her bloodstream – was not common among healthy people.

“Usually speaking,” Kwan said, “only people with weak immunity would be at risk.”

Referring to the autopsy report, Kwan noted that the girl’s thymus weighed only five grams, when it should have been somewhere between 20 and 40 grams for a child of her age.

He explained that the organ’s function had dropped to its lowest point due to the decrease in white blood cells as a result of her body producing cortisol in response to the toxic stress she experienced when she was abused or neglected, or when she watched her brother being subjected to the same treatment by her parents.

Kwan said the cortisol production would also affect brain development, and even trigger developmental regression, in which a child could suddenly lose a developed skill, such as toilet training.

Lai noted that the stepmother’s WeChat messages revealed complaints of the girl playing with her genitals, soiling her pants, urinating on the floor, eating her faeces and drinking her brother’s urine.

“These kinds of circumstances happen usually when the child is under tremendous stress,” Kwan observed.

The expert emphasised that a child’s first five years were the most crucial and active stage of development, and during that period carers would need to provide a lot of stimulation and appropriate comfort to counter stressful experiences.

To this, the father’s defence counsel, Alex Ng, replied: “The world is not perfect, Dr Kwan.”

None of the defendants or their relatives can be identified due to a gag order from Mr Justice Albert Wong Sung-hau aimed at protecting the identity of the children.

The jury trial will continue on Tuesday.