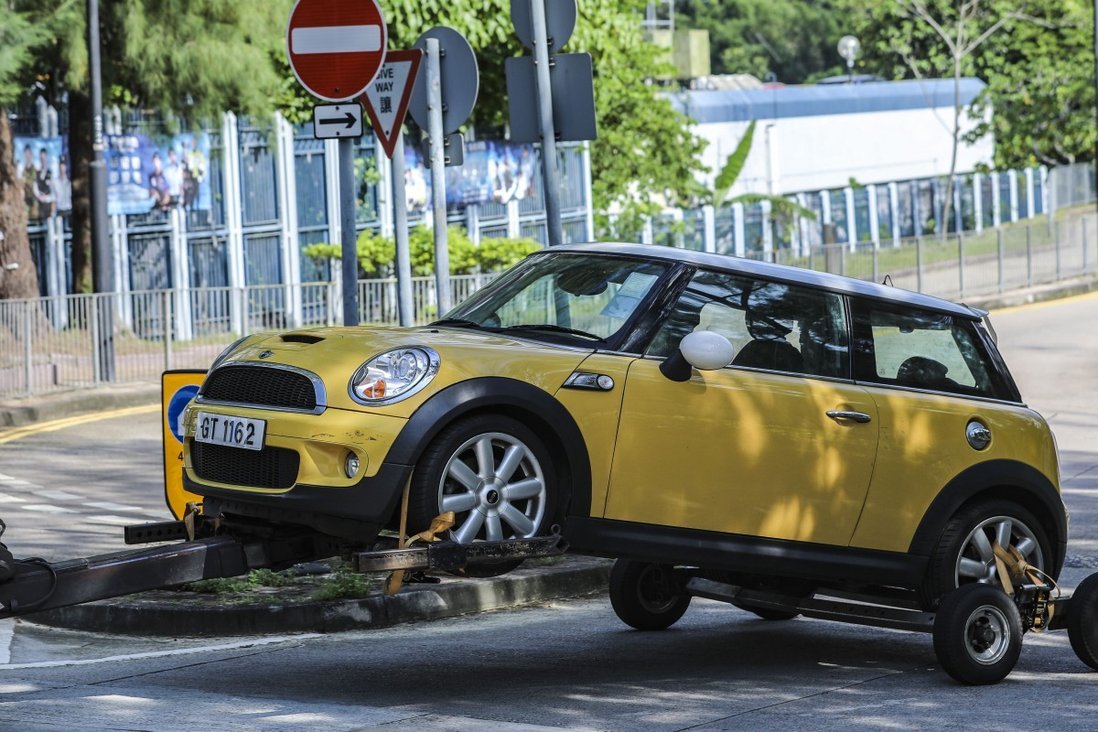 Professor who murdered wife, daughter maintains deaths were an ‘accident’

Khaw Kim Sun’s counsel Franco Kuan calls the incident ‘an accident’ and says scientific evidence supports the hypothesis that one of the victims could have placed the ball.

A Malaysian professor serving a life sentence in Hong Kong for murdering his wife and daughter with a gas-filled yoga ball in 2015 has maintained on appeal that the deaths were “an unfortunate accident”.

Khaw Kim Sun, 55, was jailed in 2018 after a High Court jury of five men and four women unanimously found him guilty of murdering his wife, Wong Siew Fing, 47, and their second child, Lily Khaw Li Ling, 16.

Prosecutors had accused the anaesthesiologist, who pleaded not guilty to murder, of putting a leaking inflatable ball containing carbon monoxide in the boot of a yellow Mini Cooper driven by his wife on May 22, 2015.

The two women died of carbon monoxide poisoning that afternoon after they were found unresponsive in the car parked at the Sai O Village bus stop, a four-minute drive from their home at Tai Tung Village in Ma On Shan.

But the prosecution could present no more than a circumstantial case, as no one witnessed who placed the yoga ball in the car and when. 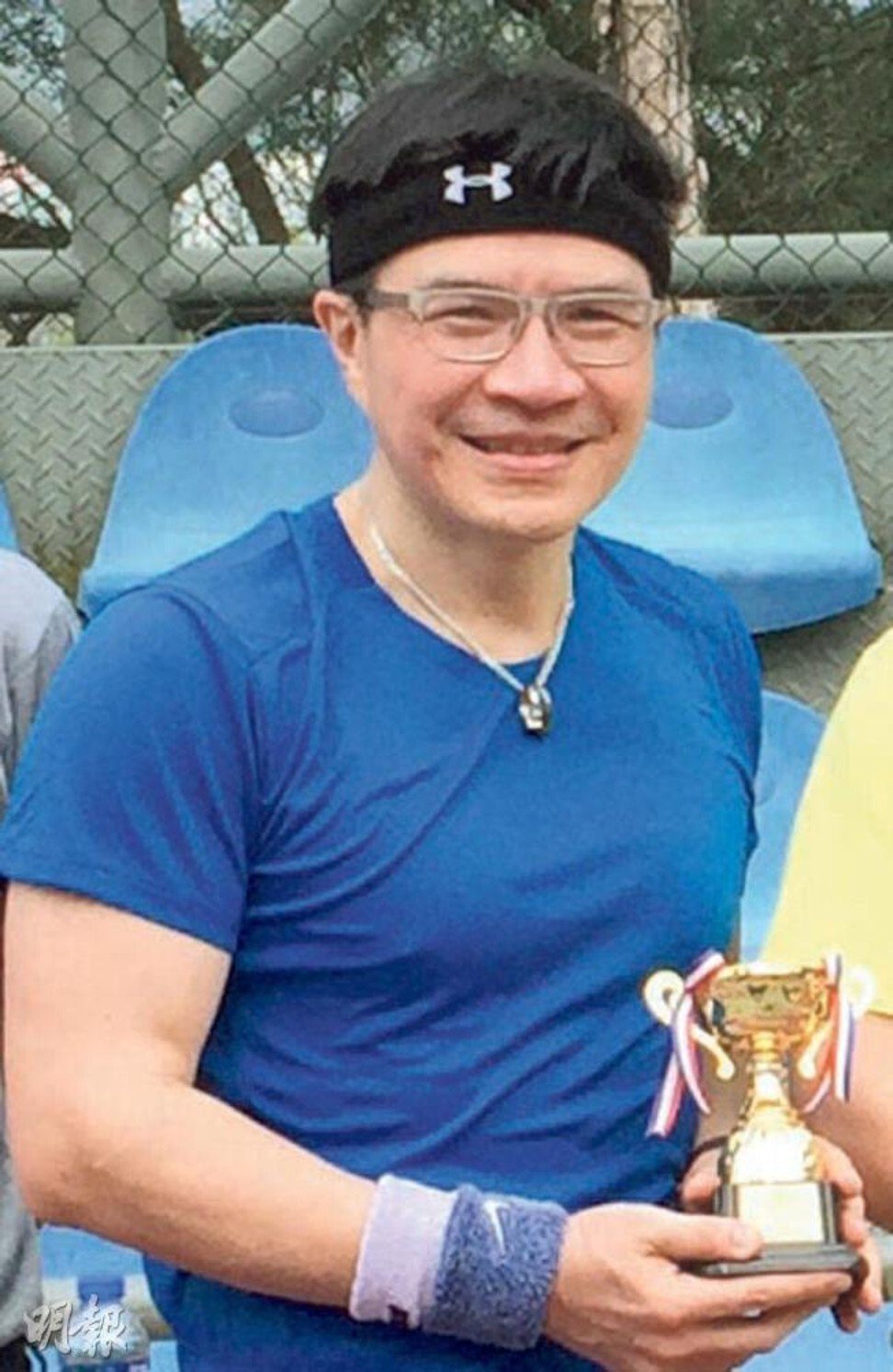 At the Court of Appeal on Wednesday, Khaw’s lawyers argued that his trial judge, Madam Justice Judianna Barnes Wai-ling, had misdirected the jury and provided an unbalanced summary of evidence right before their deliberations, such as when she almost singled him out as the person who placed the yoga ball.

Leading counsel Christopher Grounds said it was not for the judge to disregard the wife, who went to yoga two times a week, or the daughter, because she was not suicidal.

Grounds also argued there was no motive for the killing and it was “pure innuendo” for Barnes to suggest Khaw stood to benefit financially from Wong’s death, given there was no evidence on whether she had a will.

“This was not necessarily murder on the Orient Express, where there was a crime and it was a question of who committed it,” Grounds said. “This was a case that could have been an accident.”

Counsel Franco Kuan Bak-on added that the scientific evidence supported the hypothesis that one of the two victims could have placed the yoga ball because there had to be a very high level of carbon monoxide to cause the fatalities, meaning it had to be left very near in time to when Wong drove the car after 2pm, when Khaw had already left home by 1pm.

“There was no positive case, we just don’t know what happened,” Kuan said. “We say it was an accident, an unfortunate accident.”

But Mr Justice Jeremy Poon Shiu-chor, chief judge of the High Court, pointed out that there was unchallenged evidence from the maid, Siti Maesaroh, that the two victims were not carrying anything when they went to the car that afternoon.

Mr Justice Andrew Macrae also noted that Siti had said nobody but the professor had used the yoga ball. 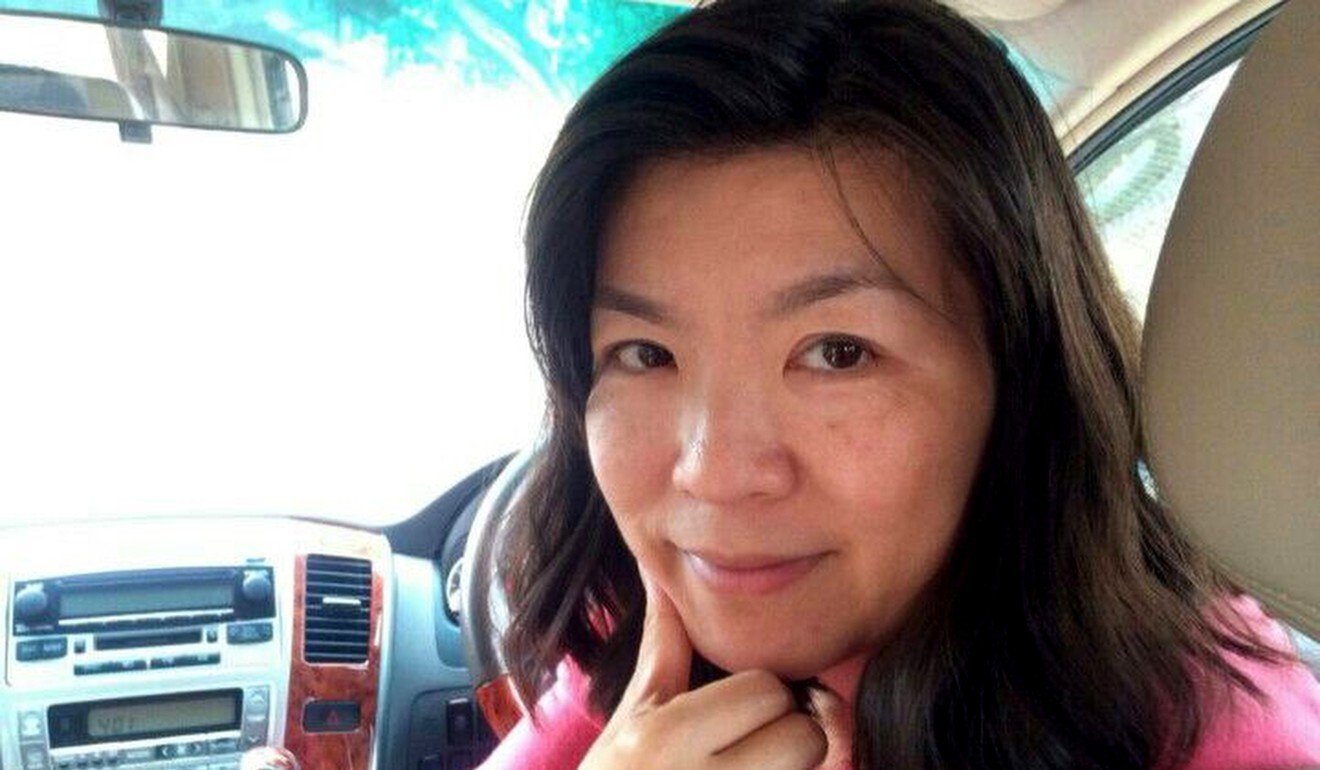 Referring to Barnes’ analysis that it may be “quite safe” to eliminate Wong, Macrae said: “Is that not a fair assessment? She had nothing to do with the yoga ball, she knew nothing about the gas. We’ve got to have some common sense.”

Mr Justice Kevin Zervos said the defence hypothesis depended on the concentration of carbon monoxide in the car, which remained unclear.

“If it’s exceedingly high, even with the doors opening and leakage, it could still be dangerous to human health,” Zervos said.

Khaw watched the proceedings attentively as he sat in the dock, passing instructions to his solicitors while each of his three counsel took turns to address the court.

At one point, he raised his hand and stood up, shouting: “My lord, can I please be permitted to speak?”

But all three judges immediately stopped him.

“No,” Macrae said. “You are represented by counsel.”