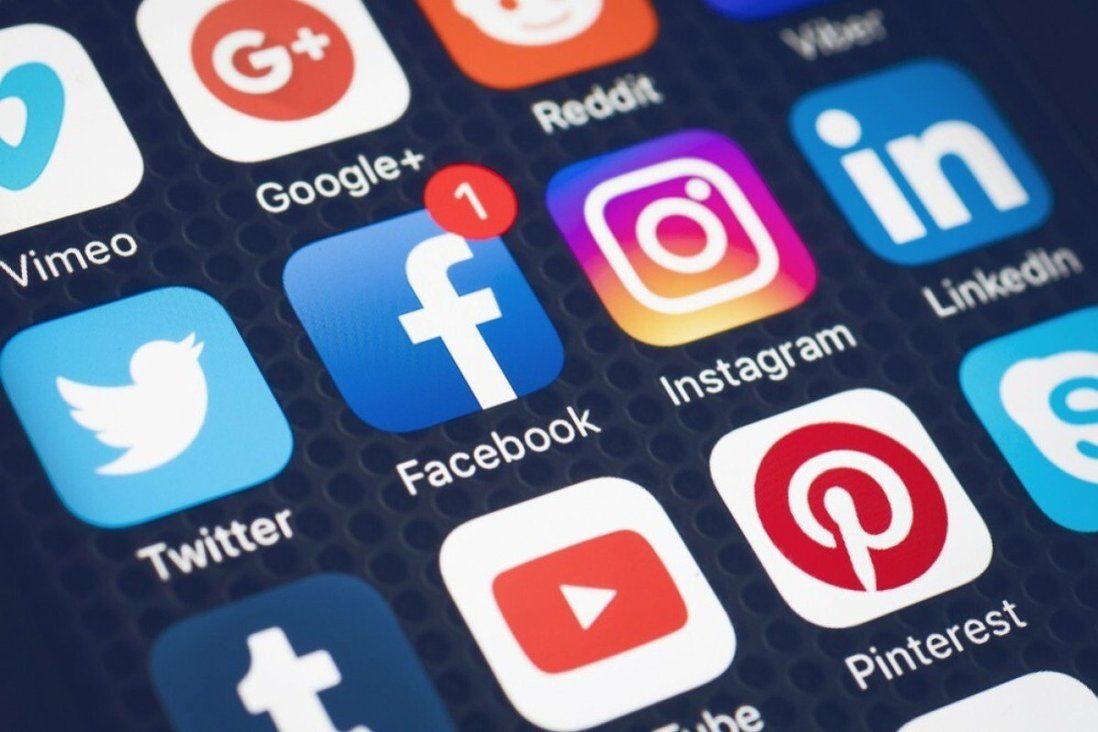 Proposed bill would allow investigators to search electronic devices if certain conditions are met, while privacy commissioner plans to hire retired officers to handle cases and work with police if necessary.

Officers working for Hong Kong’s privacy commissioner could search an electronic device without a court warrant in certain circumstances under a proposed doxxing bill, the watchdog’s chief said on Friday.

Under the bill, the commissioner and authorised people could apply for a warrant to enter and search premises and seize material for investigative purposes.

They would also be able to stop, search and arrest someone without a warrant, if the person was reasonably suspected to have committed certain offences. 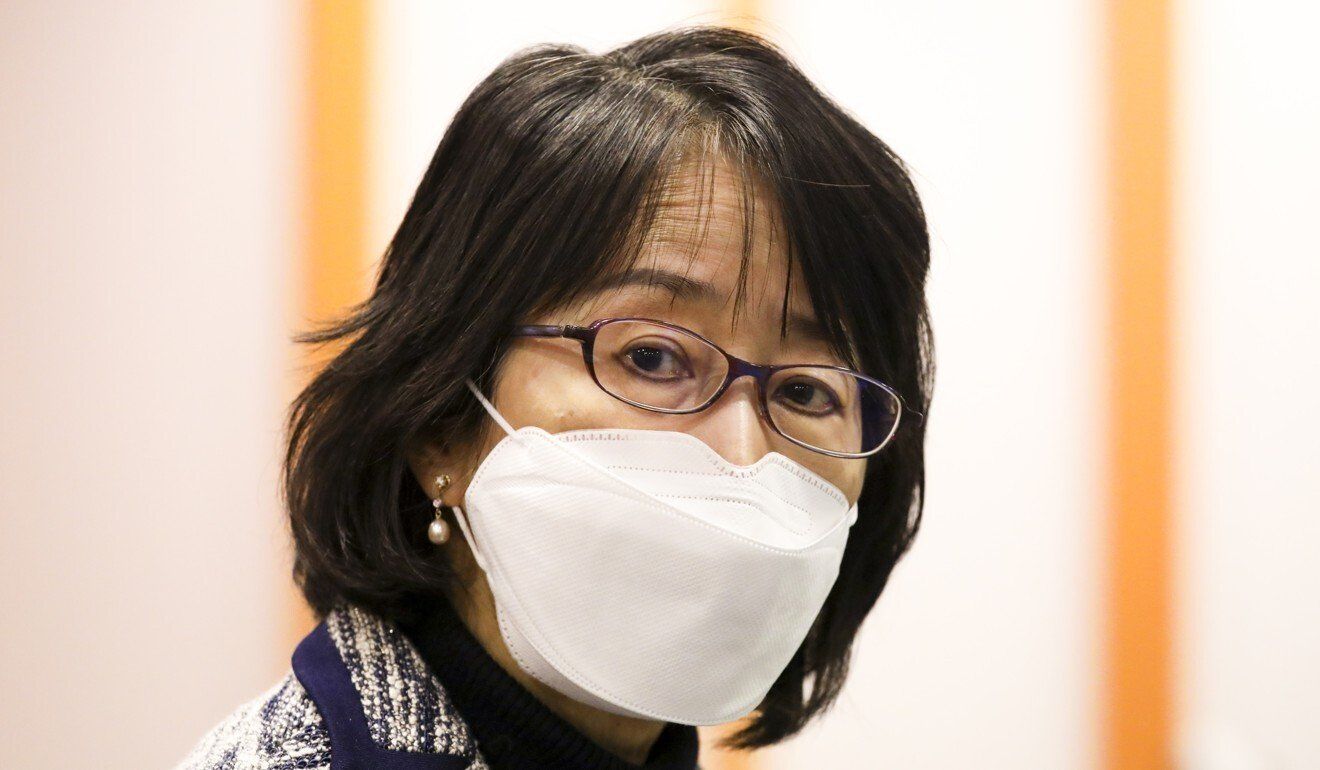 Speaking at the second meeting of the Legislative Council’s bills committee on the legislation, Chung said a court warrant should be applied for if the situation allowed, otherwise three criteria were needed in the absence of one.

“Officers must have reasonable grounds to believe a doxxing crime has taken place, and that the device carries related evidence, whereas applying for a warrant was not feasible or would delay or fail a future search,” Chung told lawmakers.

She said officers could only review materials related to the alleged crime and they must record the incident as soon as possible.

The bill, which would amend the Personal Data (Privacy) Ordinance, is expected to be passed before the current Legco session ends in October.

In introducing the bill, the government has said there was a need to enhance the powers of the privacy commissioner in the wake of a flood of doxxing cases that began during the months of anti-government protests in 2019.

Amid that highly polarised climate, protesters, journalists and especially police officers and their supporters were commonly targeted for doxxing.

The law will empower the Office of the Privacy Commissioner for Personal Data to carry out criminal investigations and initiate prosecutions for doxxing, defined as the practice of maliciously leaking a person’s personal information.

Under a two-tier structure of offences, anyone who discloses an individual’s personal data without consent “with an intent to cause specified harm or being reckless” about the harm caused faces a maximum penalty of two years in jail and a fine of HK$100,000 (US$12,875) for each summary conviction.

Under a second-tier indictable offence, the maximum penalty would rise to five years behind bars and a fine of HK$1 million.

Last month, the Asia Internet Coalition, which represents the likes of Google, Facebook, Twitter and LinkedIn, warned the anti-doxxing bill’s broad wording represented a potential barrier to trade, and would discourage them from investing or offering their services in Hong Kong.

The privacy commissioner handled more than 5,800 doxxing complaints between June 2019 and June this year.