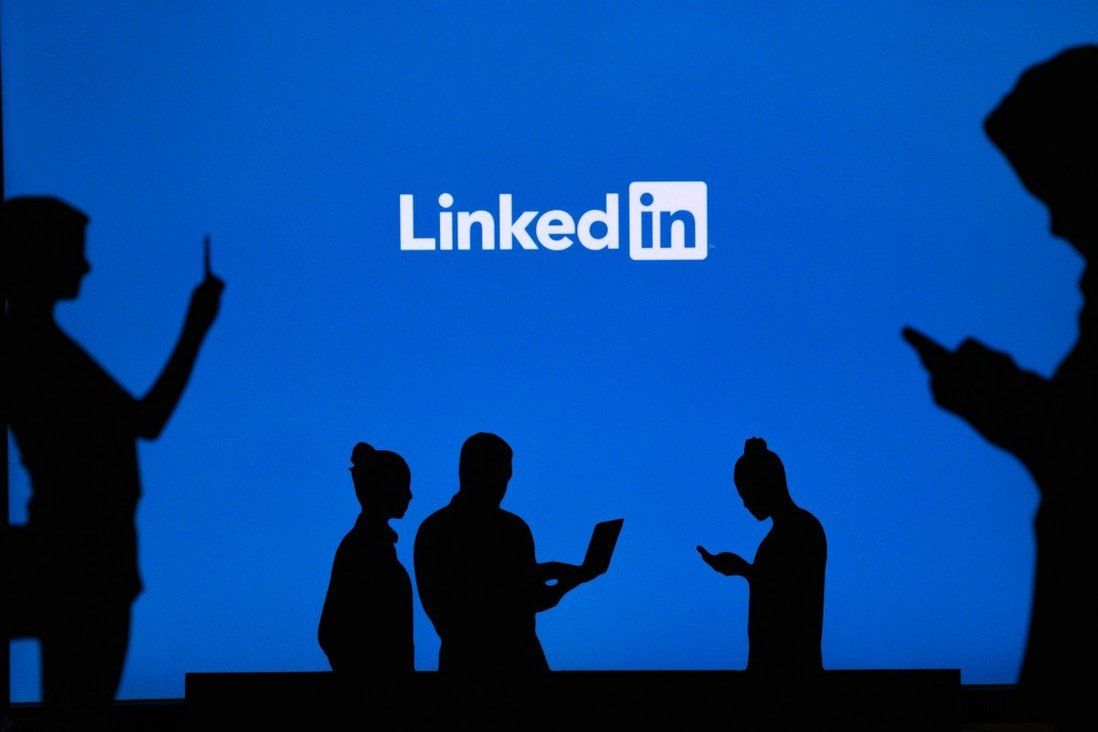 Privacy Commissioner for Personal Data Ada Chung Lai-ling said she was trying to reach out to the United States-based company after online publication CyberNews reported that information on roughly 500 million LinkedIn users was being offered for sale on a popular hacking forum.

CyberNews said four files were being offered containing users full names, email addresses, phone numbers and workplace details, among other information. The data was allegedly scraped by the threat actor.

In a reply to the Post, LinkedIn said: “While we’re still investigating this issue, the posted dataset appears to include publicly viewable information that was scraped from LinkedIn combined with data aggregated from other websites or companies. Scraping our members’ data from LinkedIn violates our terms of service and we are constantly working to protect our members and their data.”

The privacy commissioner said her office was aware of the media reports and was “trying to contact the LinkedIn Hong Kong office to seek clarifications, in particular, to ascertain if any Hong Kong users are affected”.

The watchdog had not received any inquiries or complaints relating to the case, she added.

The data leak came hot on the heels of a similar one involving the personal data of 500 million users contained on social media platform Facebook that took place two years ago but only came to light at the weekend.

The privacy commission asked Facebook’s local office to notify its 3 million Hong Kong users about the stolen information as soon as possible. The watchdog said the victims might still be using the same phone numbers and email addresses they were two years ago.
#Facebook
Add Comment