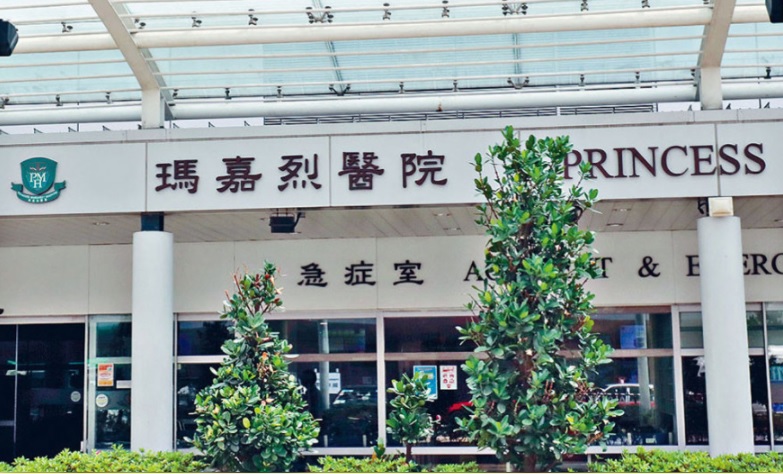 A Princess Margaret Hospital patient who suffers from Bell's palsy had failed to get compensation from an indemnity fund covering vaccination side effects, after hospital staff forgot to report his case to the government.
The hospital apologized to the patient on Tuesday and rectified the situation.

In a press conference on Tuesday, the Democratic Party said it received a case involving a 42-year-old man who received the second jab of the BioNTech vaccine at the end of August.

On the day he was vaccinated he had side effects after receiving the jab, including not being able to control himself from salivating and his eyelid sagging.

The day after, his left face was paralyzed. He then went to the accident and emergency department of Princess Margaret Hospital.

He was referred to the internal medicine and ophthalmology departments for follow up.

The patient later applied for the Indemnity Fund for Adverse Events Following Immunization with Coronavirus Disease-2019 Vaccines, a fund set up by the government to compensate those who suffer from side effects after vaccination.

But the patient was told that his case was not reported to Department of Health, and that he was ineligible for the fund.

Princess Margaret Hospital confirmed that the patient sought consultation on September 2 due to facial paralysis, and that records showed he was vaccinated on August 31.

But he medical staff “focused on his treatment” and failed to report the case to the government.

After double checking, the hospital reported his case to the Department of Health two days later.

It apologized to the patient for the inconvenience, and will remind staffers to report cases in time.
#Coronavirus  #Vaccines  #BioNTech  #vaccine
Add Comment 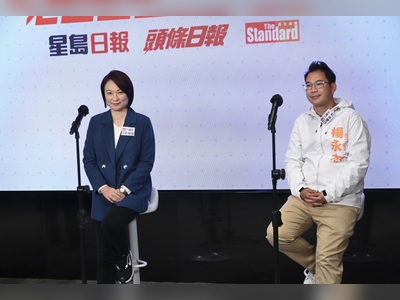 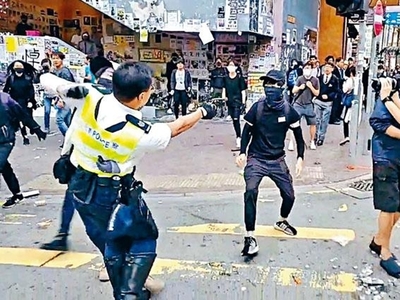 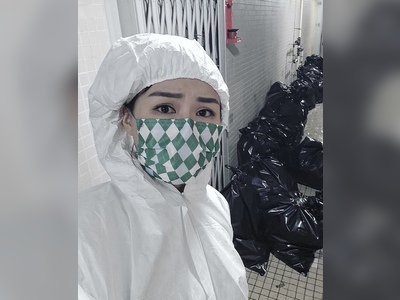