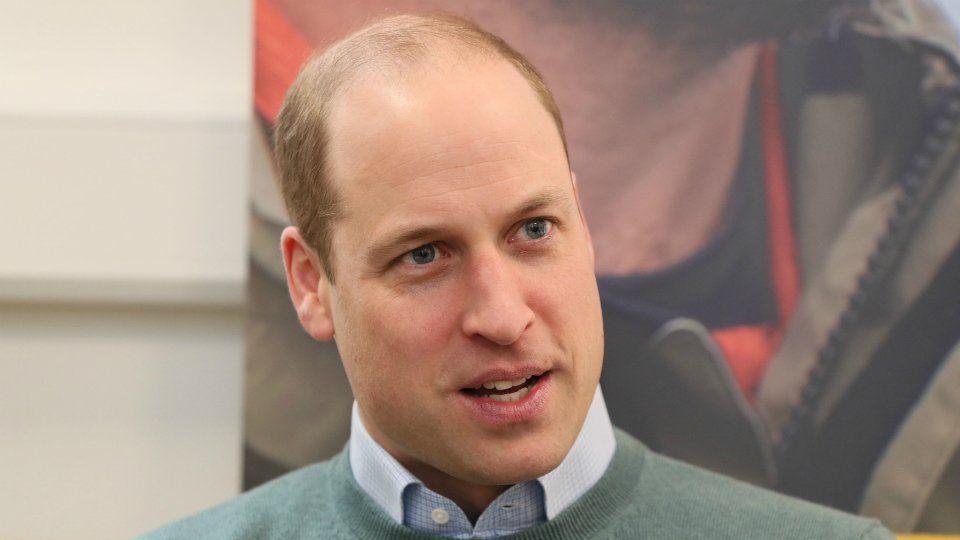 Prince William is video calling people working in his charities

Prince William is doing what he can to help lift the spirits of those working to help those impacted by the deadly COVID-19. The Duke of Cambridge has been self-isolating on his family’s Sandringham Estate in Norfolk along with wife Kate and the couple’s three children, including Prince George, Princess Charlotte and Prince Louis.

TOn Sunday, the Duke of Cambridge began his new role as the first patron of the National Emergencies Trust, an organization that was created following the devastating 2017 fire at Grenfell Tower and the Manchester and London terror attacks. William had already been acting in support of his new role and calling members of various charities he is now overseeing.

Just last week, William spoke with Jacky Crawford, who is head of service at Moorland Community Charity in the East Riding of Yorkshire. Crawford helps to run a local foodbank and told the Prince that the organization has seen a ‘dramatic increase’ in the number of people requiring assistance since the start of the COVID-19 pandemic. “I think Britain is at its best, weirdly, when we’re all in a crisis,” the Prince told Jacky during a video call. “That community spirit and community feel comes rushing back quicker than anything else.”

In conversation with: @MoorlandsGoole in Yorkshire, who are providing freshly cooked hot meals to isolated people, about the challenges they are facing and how they are using National Emergencies Trust @NatEmergTrust funding to support their community #NETCoronavirusAppeal pic.twitter.com/1p9oYLZGjq