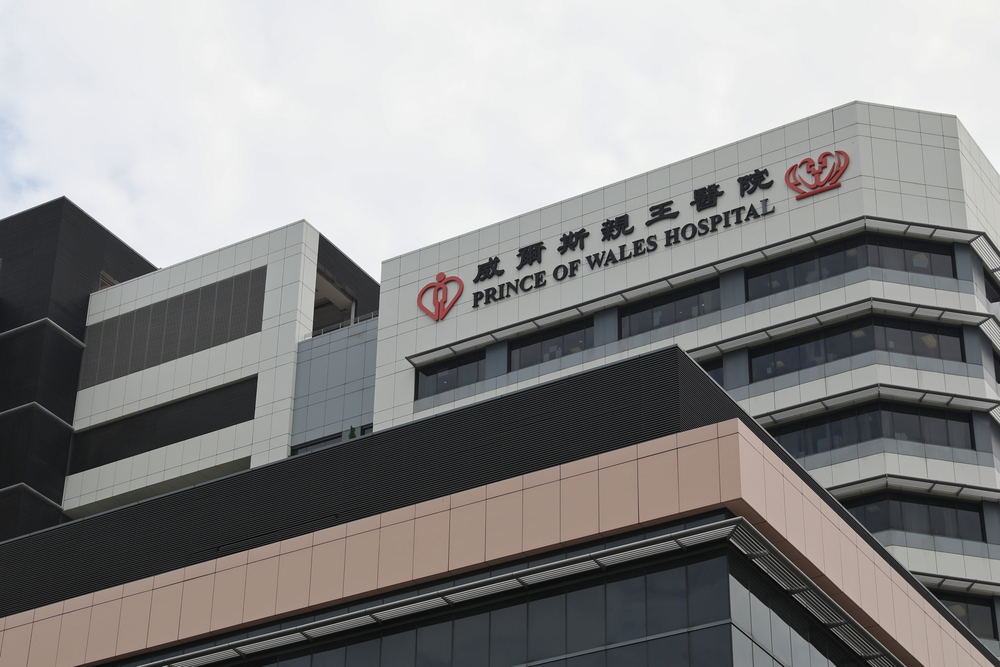 Prince of Wales Hospital on Wednesday reported the death of a 13-year-old girl to the Department of Health, who received the BioNTech vaccine about two months before she died.
According to the spokesperson, the 13-year-old girl received her second dose of BioNTech vaccine on August 20. She developed symptoms including low-grade fever and difficulties in breathing on October 10 and was admitted to the hospital's Accident and Emergency Department.

The girl underwent medical examinations and the reading of her vital signs remained at a normal level. She didn't develope a fever and tested negative to Covid-19. She was later discharged.

The next day, the girl in the afternoon lost consciousness at home and was rushed to the hospital. Doctors from the department of paediatrics and intensive care unit provided emergency treatment to the girl but she passed away at 4.03pm that day.

The hospital at first didn't report the girl's death to the Department of Health after factoring in her clinical situation, the dates she was vaccinated and the time of her death.

The hospital then said they reported the incident to the department yesterday after a discussion with the girl's family over their concerns.

The hospital stressed that the case is now handled by the Coroner's Court to determine the cause of the girl's death. They extended their condolences to the girl's family as well and said they will offer help to the family if necessary.
#BioNTech  #COVID-19  #vaccine  #Covid
Add Comment