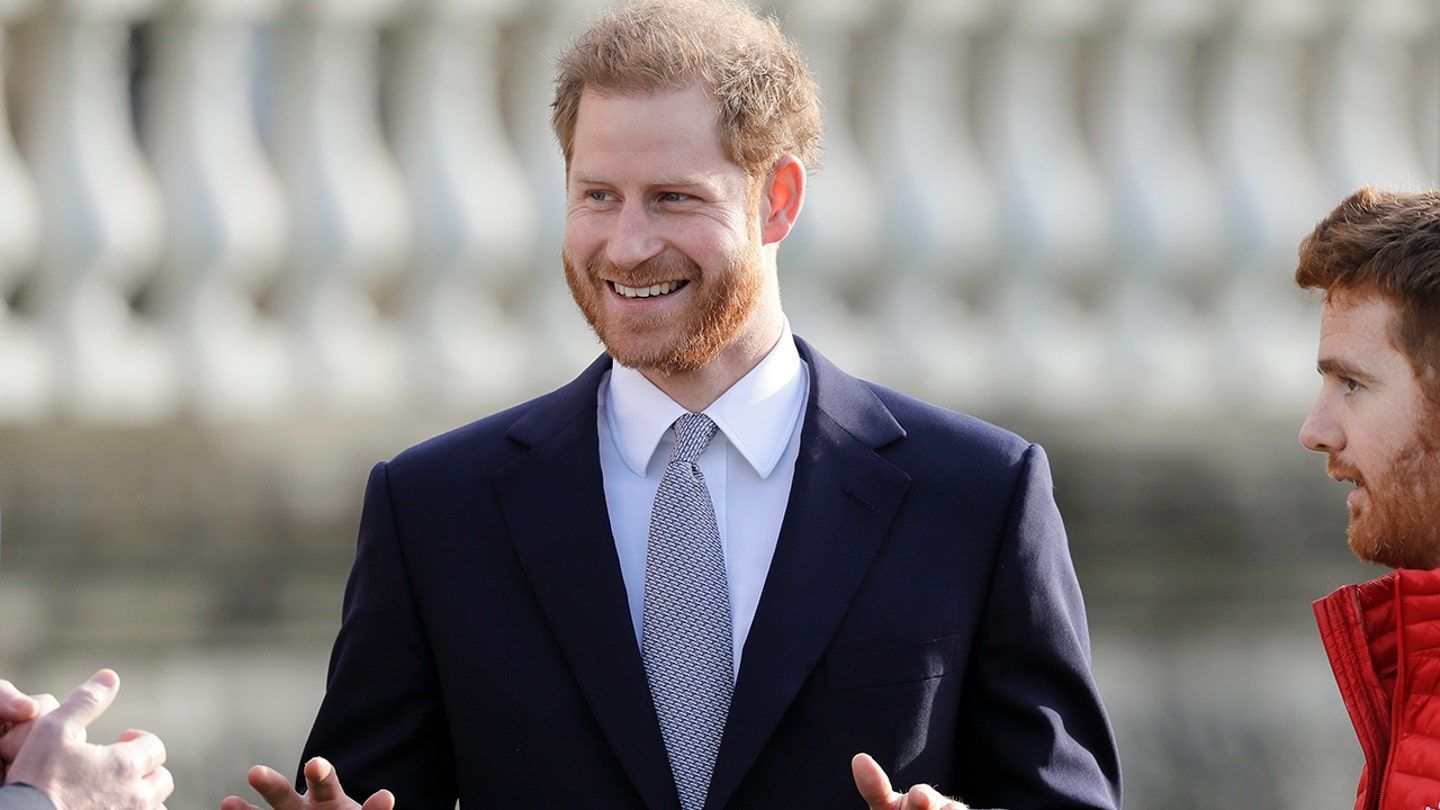 "I've actually discovered recently, courtesy of a chat with [BetterUp science board member] Adam Grant, that a lot of the job resignations you mention aren't all bad," the British royal reasoned. "In fact, it is a sign that with self-awareness comes the need for change."

"Many people around the world have been stuck in jobs that didn't bring them joy, and now they're putting their mental health and happiness first. This is something to be celebrated," the 37-year-old added.

Harry announced his new position as chief impact officer of BetterUp Inc., a coaching and mental health startup for businesses and individuals, in March 2021. According to Fast Company, his role "spans product strategy, philanthropy, and public advocacy related to mental health."

The father-of-two told the outlet that while it might seem like the pandemic just "brought all these issues to the foreground, the reality is these struggles and issues have been brewing for quite some time."

"We’re just at the beginning of the mental health awakening," Harry continued. "This work has never been more important because people are finally paying attention, and a big component of this mission is building awareness and continuing to pioneer the conversation."

The duke made headlines two years ago when he and Markle, 40, said they were stepping back from royal family duties after a very difficult few years both mentally and emotionally.

In their tell-all interview with Oprah Winfrey, Harry confirmed their decision was in part brought on by the former American actress' experiences dealing with racism, breach of privacy, and slander in the British media, and the lack of family support they received.

Harry said in his Apple TV docuseries about mental health that they "tried to make it work."

"It went to a whole new depth with not just traditional media but also social media platforms as well. I felt completely helpless. I thought my family would help but every single ask, request, warning, whatever it is, got met with total silence or total neglect," he revealed in "The Me You Can't See."

"We spent four years trying to make it work," he shared. "We did everything that we possibly could to stay there and carry on doing the role and doing the job, but Meghan was struggling."

Markle confessed at her lowest point, she had suicidal ideation and was scared for her and unborn child's safety.

The couple now reside in the coastal city of Montecito, California with their two children.
Add Comment