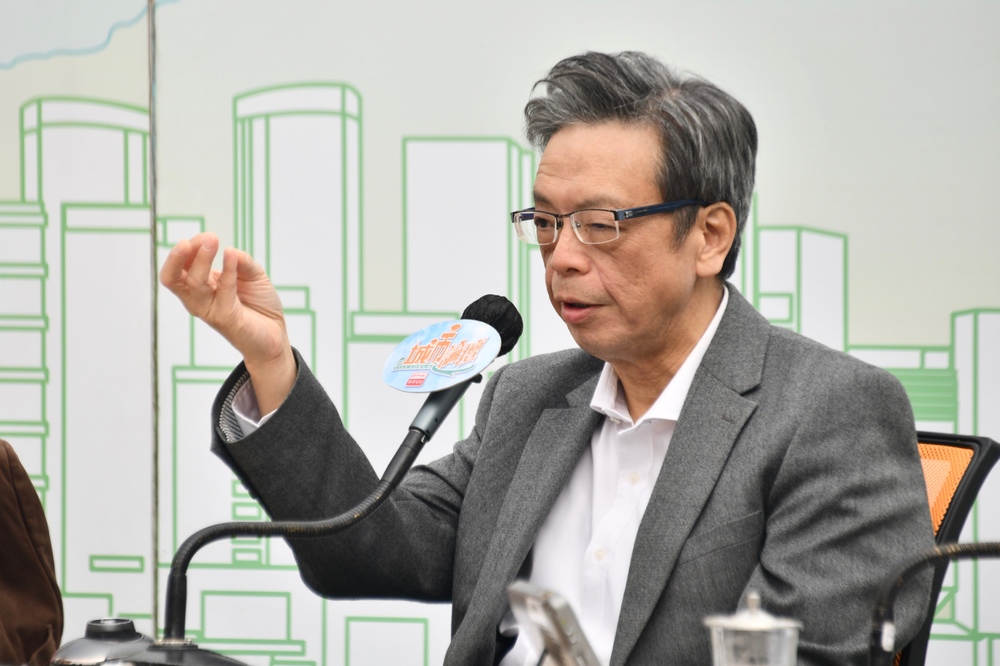 Hong Kong has to prevent re-positive cases from undermining the city’s anti-epidemic measures, respiratory specialist Leung Chi-chiu said.
He was speaking in support of authorities' latest announcement to isolate Covid-19 patients for 14 more days at a Lantau Infection Control Centre after they are discharged from hospitals from Wednesday.

However, epidemiologist Benjamin Cowling said requiring recovered Covid-19 patients to be isolated for another two weeks in a hospital is a waste of public resources.

Speaking on a radio program yesterday, Leung said it is possible that discharged patients who test negative for Covid-19 still carry a small amount of virus, which brings risk to the community.

“The virus exists in different areas in the patients’ body, and the patient could be a ‘false negative’ case,” Leung said, adding the virus may not be eliminated in patients’ bodies within a short period.

Although the risk of discharged patients triggering another outbreak is low, the SAR has “zero tolerance” for such risks because Hongkongers have spent a lot of effort in maintaining zero local infection, Leung said.

“On the other hand, we also have the ability to [isolate discharged patients] because there is no community outbreak now,” he said.

Another infectious disease expert Ho Pak-leung also supported the government's arrangement as he believes it’s crucial in the border reopening negotiations with the mainland.

Hong Kong has adopted its current discharge requirement for a long time and no discharged patient has caused local infections, Ho said, and the new arrangement only aims to make mainland authorities have more confidence in the SAR’s anti-epidemic measures, which he believes is understandable.

Ho added that the mainland and the SAR have become the “community of common destiny” in combating the pandemic.

But Cowling said requiring discharged patients to be quarantined for another 14 days will waste public resources.

“The previous policy is that people who have Covid-19 are put in isolation until doctors are confident that they’ve recovered and they’re no longer contagious – they’re no longer a threat – if they’re discharged,” Cowling said.

“That’s happened more than 10,000 times, throughout more than 10,000 discharged cases back into Hong Kong. There has never been any report of any recovered case triggering a community outbreak and that’s the same as the rest of the world,” he said.

Cowling believes the new arrangement will lead to a waste of public resources and put more pressure on hospitals because the average hospital stay for each patient will be increased from 10 to 12 days to more than four weeks.

The government is also reviewing the quarantine exemption arrangement and will cancel most of the groups allowed to skip quarantine, Secretary for Food and Health Sophia Chan Siu-chee said.

Leung also said yesterday that the government should strictly review the cases of people applying for quarantine exemption so that the virus brought by imported cases cannot spread in the community.

He added that the SAR should better control the local pandemic situation if it joins the mainland's Covid-19 control system.

The third outbreak of the Covid-19 in Hong Kong was triggered by a crew member who was allowed to skip quarantine, and the authorities should have canceled the exemption a long time ago, Leung said.
#COVID-19  #Covid
Add Comment