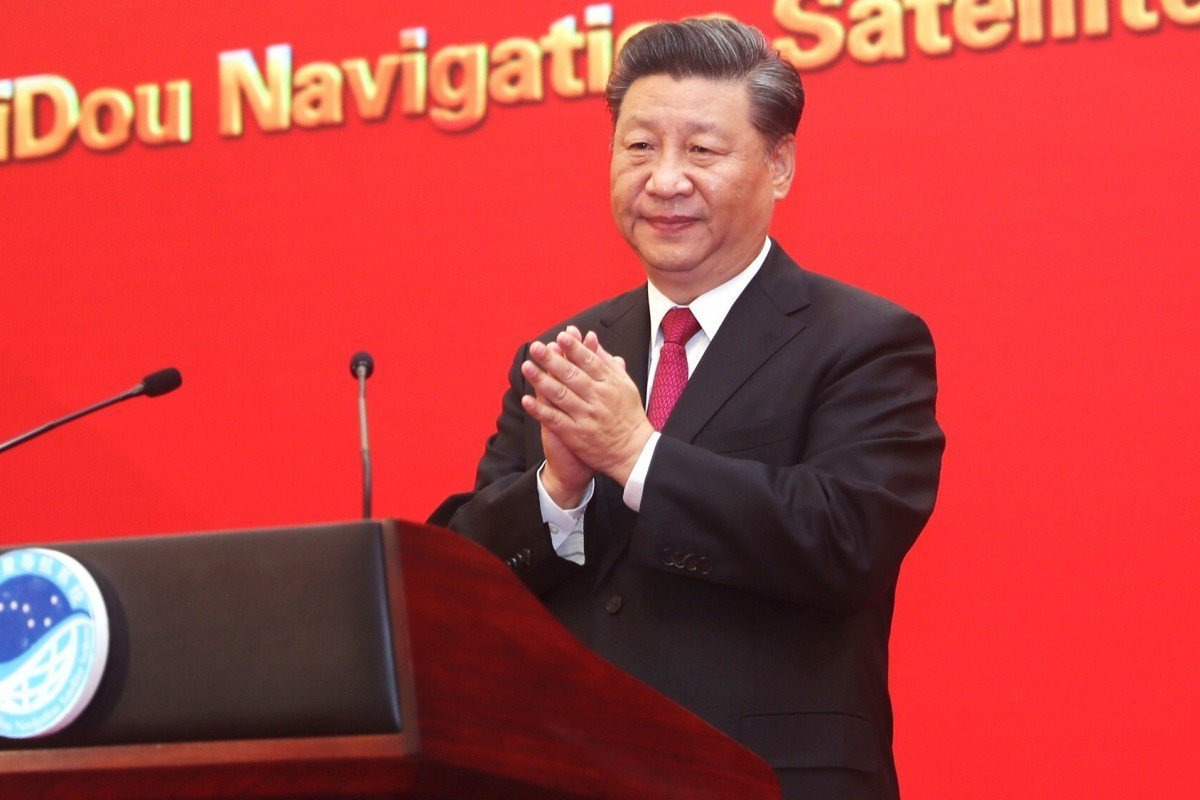 President no more? A US bill would ban the title for China’s leader

Under the Name the Enemy Act, Xi Jinping would be no longer be called China’s president in any US government document, but the legislation is not likely to come up for a vote this year.

Lawmakers in Washington have introduced a bill to change the way the federal government refers to the leader of China, prohibiting the use of the term “president”.

The Name the Enemy Act would require that official US government documents instead refer to the head of state according to his or her role as head of the Chinese Communist Party (CCP).

The Chinese leader, currently Xi Jinping, holds three official titles, none of which is “president”: head of state (guojia zhuxi, literally “state chairman”); chairman of the central military commission; and general secretary of the CCP.

Yet the English-speaking world, including US President Donald Trump, has generally opted for “president”, which critics say offers unwarranted legitimacy to an unelected leader.

“Addressing the head of state of the People’s Republic of China as a “president” grants the incorrect assumption that the people of the state, via democratic means, have readily legitimised the leader who rules them”, the legislation states.

The bill singles out China, despite the fact that presidents in numerous countries are either unelected or in power resulting from elections that are not considered free and fair.

Introduced by Representative Scott Perry, Republican of Pennsylvania, the House bill would prohibit the use of federal funds for the “creation or dissemination” of official documents and communications that refer to the China’s leader as “president”.

A spokesperson for Perry, who sits on the House Foreign Affairs Committee, did not respond to a request for comment on the extent to which “communications” would include public statements and remarks by US officials. 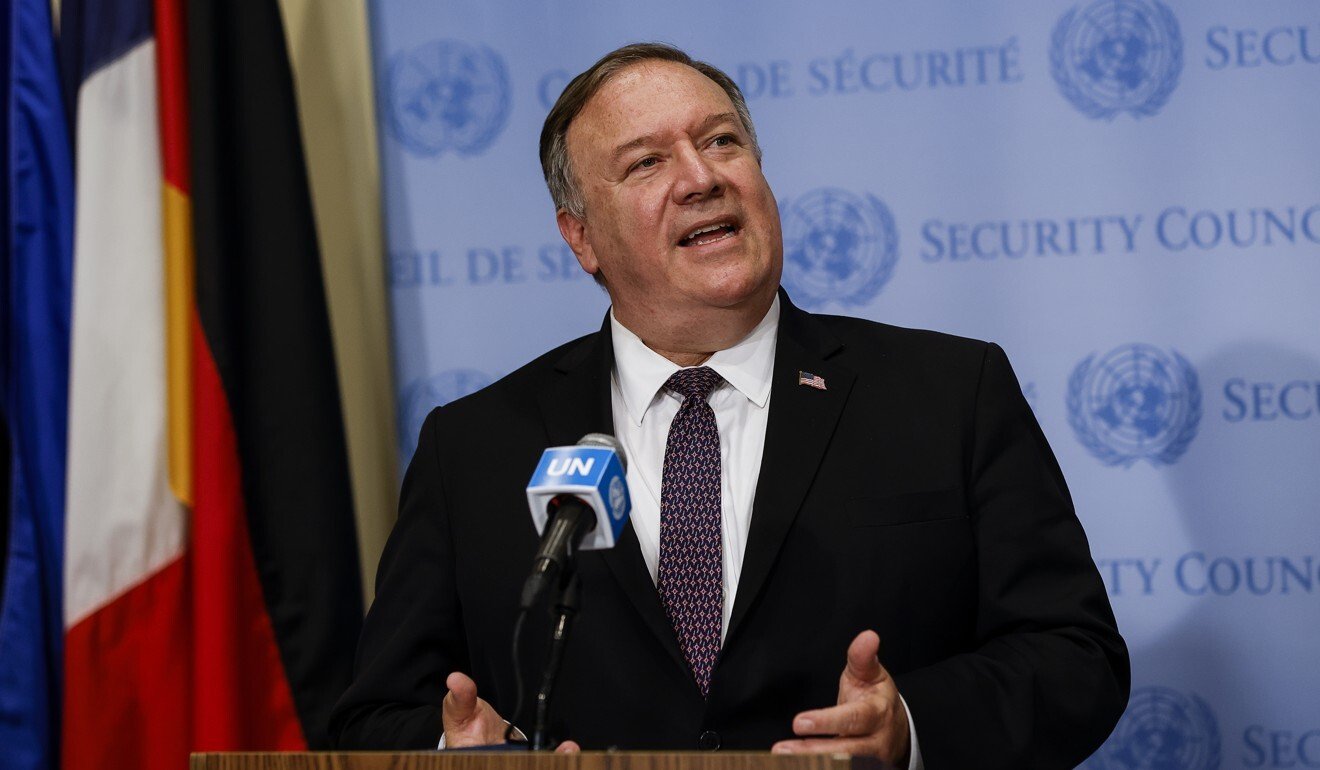 US Secretary of State Mike Pompeo is one of several US officials in recent weeks to refer to Xi as general secretary, a reference to the his role leading the Chinese Communist Party, instead of president.

The bill “formalises something that we’ve been taking note of in administration statements,” said Anna Ashton, head of government affairs at the US-China Business Council.

Trump has not followed suit, though he has stopped referring to Xi as a “friend” as relations between the two countries continue to sour.

“I don’t want to talk to China right now,” he said on Tuesday.

Perry’s bill comes amid strategic efforts by the Republican Party to increase criticism of the Chinese government as a way to deflect scrutiny of the federal government’s handling of the coronavirus pandemic, according to an internal memo sent to Republican candidates in the spring and obtained by POLITICO.

“China’s blatant dishonesty towards the international community cost lives, and the CCP and [World Health Organisation] must be held accountable for their failures,” Perry, who faces a close race in November for his southern Pennsylvania seat, said in May. 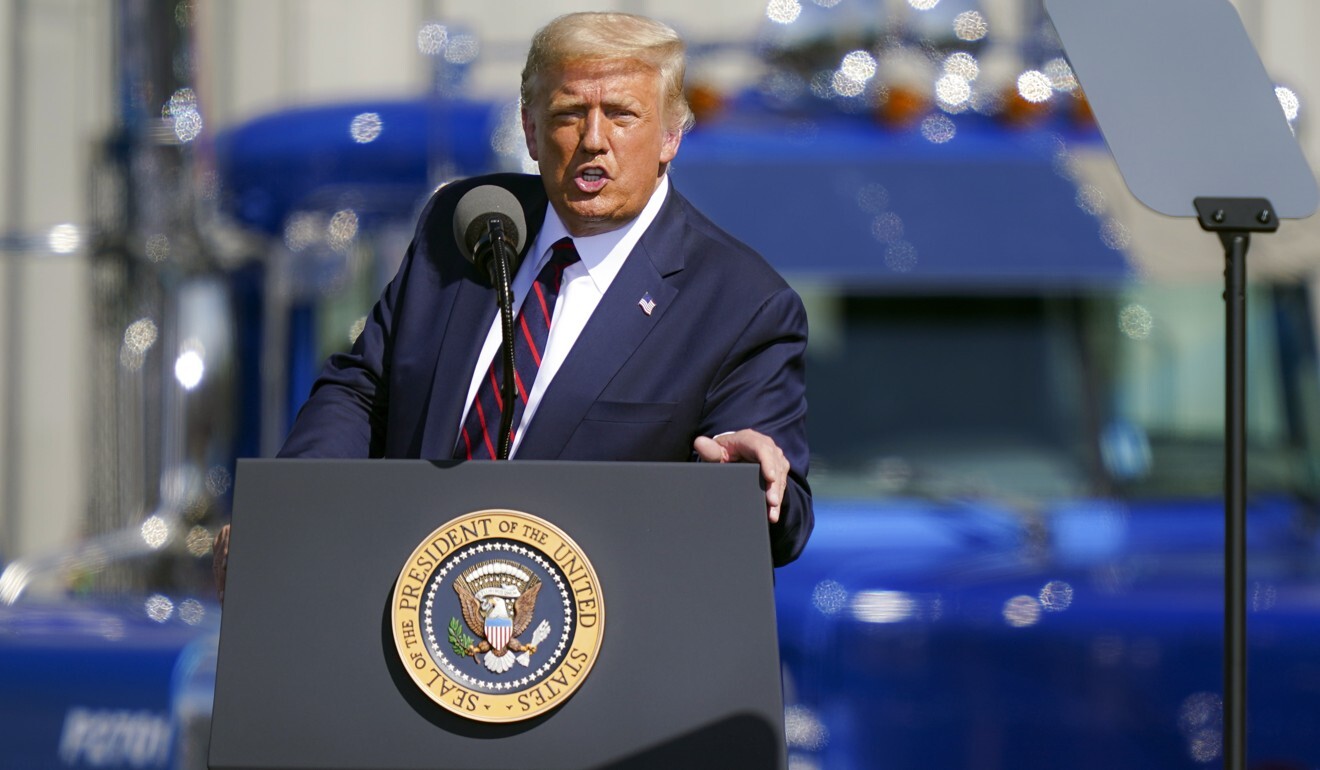 US President Donald Trump has stopped referring to Xi as a “friend”.

In recent months, Perry has introduced a flurry of aggressive and somewhat unlikely bills related to China, including legislation that would cut US funding to the United Nations until the body expels China and recognises Taiwan, and bills that would authorise the US president to recognise Hong Kong and Tibet as countries independent from China.

Those bills have languished upon introduction, failing to gain support from any of Perry’s colleagues.

But this act has drawn the backing of a handful of other Republican lawmakers, including Representative Ted Yoho of Florida, a prominent congressional China hawk on Capitol Hill known for his work on Taiwan-related issues.

Even with support, the bill faces an uphill battle in the few months left to this congressional session, with legislative efforts related to the coronavirus pandemic and the November elections looming large on lawmakers’ agendas.

“I can’t imagine it will move this session,” one Democratic House aide, not authorised to speak publicly, said of the Name the Enemy Act.

Any bill that has not reached the president’s desk by the session’s close in early January is wiped off the docket, and must be reintroduced the following session.

Ashton said that Perry’s bill was less likely to “gain steam” than China-related bills tackling other, more weighty subjects, such as forced labour, supply chains, and regulation of Chinese companies listed on US exchanges.