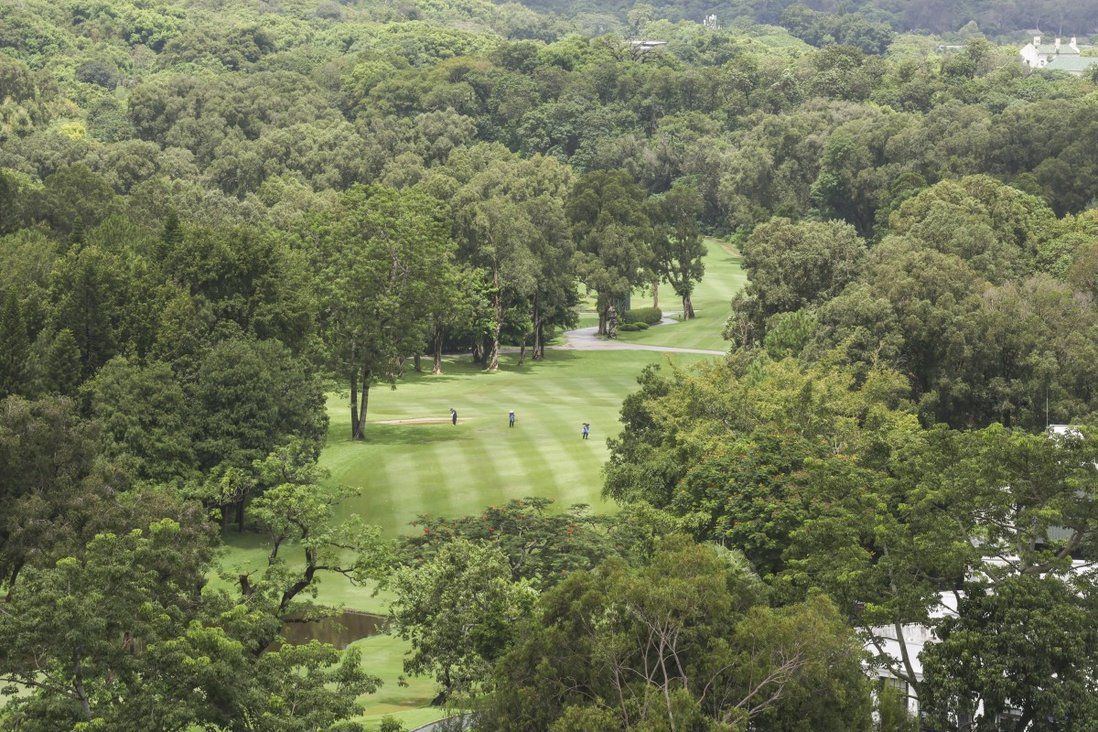 Too many of Hong Kong’s environmental and cultural assets would be lost if part of the club grounds is given over to flats that would make only a modest contribution to solving our housing problem.

All through my almost five decades of working in Hong Kong, one simple rule of thumb has helped guide me a lot: if you don’t know for sure, go and see for yourself. It served me well as a reporter on The Star newspaper in the early 1970s, then as an investigator in the Independent Commission Against Corruption, and in various positions in the government from 1980 onwards.

What’s wrong with the freshwater stream serving Mui Wo? Go and investigate together with an engineer from Discovery Bay development. What’s the problem with the street lighting in a Lamma village? Go and look with some local villagers.

So when the Task Force on Land Supply considered whether all or part of the Hong Kong Golf Club in Fanling should be taken back for use as public housing, I did not jump to an immediate conclusion. I saw no immediate reason to care, although, in the interests of full disclosure, a company my wife owns is a paid consultant to the club.

After all, I am not a member of any golf club, and I do not play.

And at first blush, the Fanling club does not seem naturally deserving of sympathy. After all, its image for a long time has been of an old-fashioned sports venue with a whiff of being something of a colonial relic, a game played mostly by wealthy foreigners. And even if more locals are now engaging in golf, it’s still mostly for the rich elderly, right?

By contrast, the need for more land for housing is obvious and pressing. Micro flats, subdivided units – these are scandals that shame Hong Kong and call for urgent remedies. At a superficial level, it seems no contest.

But then the issue became controversial and a topic of public interest. The RTHK radio show I co-host has also discussed the subject on some occasions. So I felt obliged to go and look.

The sheer beauty of the site takes one’s breath away. The fresh air is a treat for the nostrils, the grass is so green and well-tended it is almost too sharp for the eyes to absorb. And the trees – everywhere you look as far as the eye can see, they fill your heart. A corner of woodland paradise in a city that can sometimes seem like a concrete jungle.

Within a few minutes of arrival, you know that the site must be preserved for future generations.

There you find out about the Ming dynasty tombs that would be affected by redevelopment. You learn about the variety of trees and the amazing age and spread of some of the banyans, and some of the rare or endangered species of flora and fauna that call it home. These are all facts on the ground.

All of which leads one to step back and examine the site in the wider context of the overall housing situation. The entire site is 172 hectares. The proposal now being examined by the Advisory Council on the Environment is to develop 32 hectares, of which just 9 would be used for housing, a little over 5 per cent of the total. 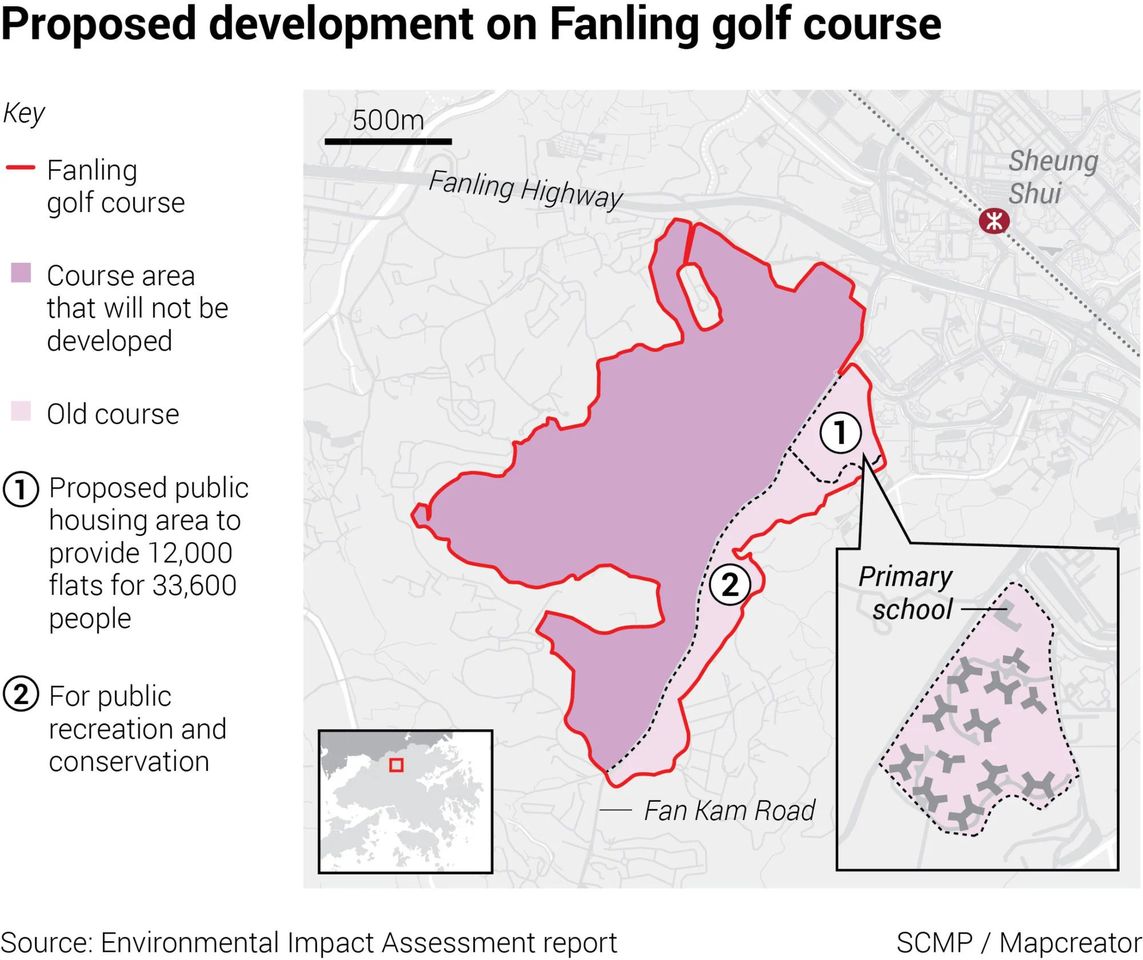 So, from having been seen by some as a potential major part of the solution to our housing woes, the golf course has been reduced to the role of bit player. It could make a modest contribution, but it does not fix it. For that, we need a proposal at the strategic level, such as the Northern Metropolis.

It is clear from the proceedings in the Advisory Council on the Environment that the development proposal still has strong government backing. Former chief executive Carrie Lam Cheng Yuet-ngor supported the proposal and one of her successors as development secretary, Michael Wong Wai-lun, is now deputy financial secretary charged with coordinating work on housing.

And by one of life’s interesting coincidences, the chairman of the Advisory Council on the Environment is Stanley Wong Yuen-fai, former chair of the Task Force on Land Supply, who is thereby in a position now to mark his own homework as it were.

Despite this powerful line-up, there has been pushback from some council members, including Professor Lau Chi-pang. The main thrust of their position seems to be that we shouldn’t be wasting so much time and energy on a minor site but should instead focus on options that make a substantial impact. The North District Council has also objected, citing traffic problems and other grounds.

No doubt the debate will rumble on. Executive Council convenor Regina Ip Lau Suk-yee has already called for a rethink. The government has to be careful because while housing is a top priority, so is maintaining social harmony. This must not turn into an “us versus them” debate along the lines of “let’s show we’re serious about helping the poor by taking something away from the rich”.

The winning formula here is surely to preserve an area of outstanding natural beauty, including a world-class sporting facility, while looking into lease terms and improving public access. That way, a city treasure is retained while all citizens become stakeholders.