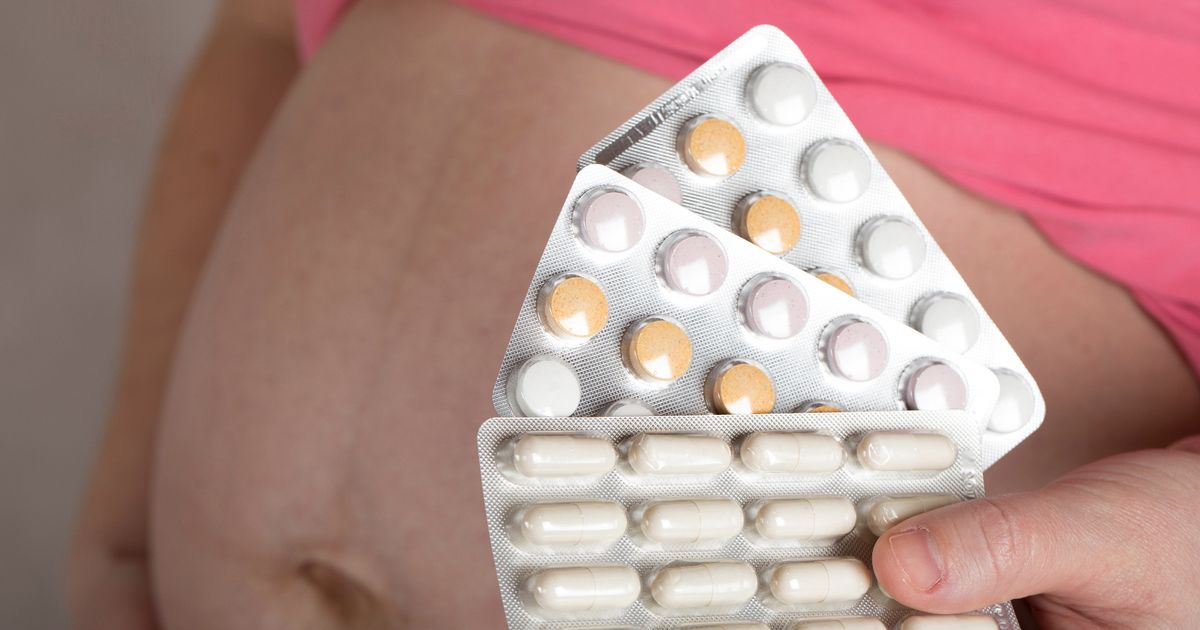 It’s thought of as one of the safest painkillers to take during pregnancy , but a new study has warned of the dangers of taking paracetamol when pregnant.

Researchers from the University of Bristol have found that women who take paracetamol during pregnancy are more likely to have a child with behavioural issues.

In the study, the researchers examined the memory, IQ, pre-school development tests, and behaviour of 14,000 children from Bristol’s Children of the 90s study.

When they were seven months pregnant, 43% of their mothers said they had taken paracetamol ‘sometimes’ or more often during the previous three months. 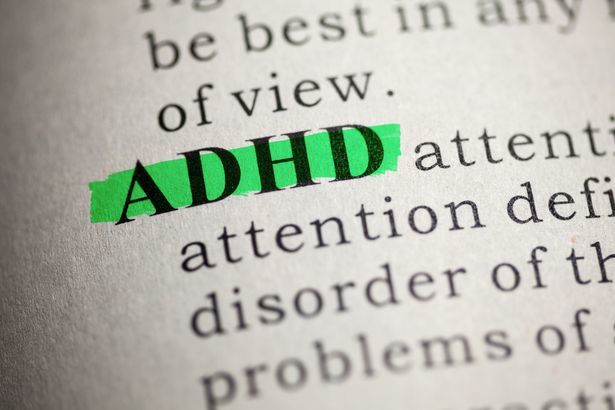 The results revealed a link between the mother’s paracetamol intake and hyperactivity and attention problems in the children.

Boys also appeared to be more susceptible than girls to the possible behavioural effects of the drug, according to the researchers.

Professor Jean Golding, who led the study, said: “Our findings add to a series of results concerning evidence of the possible adverse effects of taking paracetamol during pregnancy such as issues with asthma or behaviour in the offspring.

“It reinforces the advice that women should be cautious when taking medication during pregnancy and to seek medical advice where necessary.”

The researchers highlight that further research is needed to reveal the reason for this link.

Professor Golding added: “It is important that our findings are tested in other studies - we were not in a position to show a causal link, rather an association between two outcomes. It would also be useful now to assess whether older children and adults are free of difficult behavioural problems if their mother had taken paracetamol.”

Despite these findings, the NHS website claims that it’s ‘usually safe’ for women to take paracetamol when you’re pregnant.

It states: “Paracetamol has been used routinely during all stages of pregnancy to reduce a high temperature and for pain relief. There's no clear evidence it has any harmful effects on an unborn baby.”