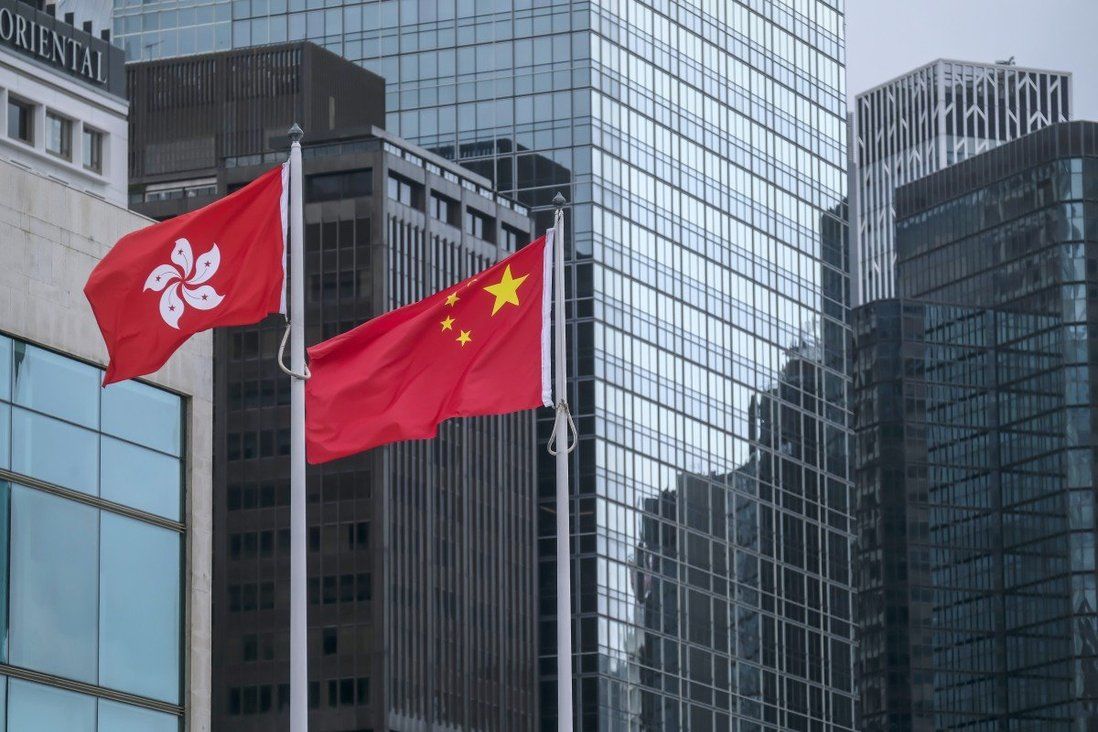 Chairman of the body will act as tiebreaker in the event of a stalemate over possible hopefuls for the chief executive race, the legislature and the Election Committee that picks the city’s leader.

A powerful new committee that will vet candidates for Hong Kong’s most important elections will be kept to fewer than 10 people and the members decided by two groups overseeing national security under a drastic overhaul of the political system by Beijing, the Post has learned.

The committee would have an odd number of people and the chairman would act as the tiebreaker, said a source close to the two days of talks by China’s top legislative body that began in the capital on Monday.

To further ensure only “patriots” were running Hong Kong after the political turmoil of the past few years, the National People’s Congress (NPC) Standing Committee was also leaning towards adopting a stringent threshold for nominating candidates for the Legislative Council elections, the insider revealed.

It was understood the hopefuls could be required to secure nominations from all of the Election Committee’s five sectors representing various professions, organisations and sections of society, which would pose a formidable obstacle for the opposition camp in fielding candidates given the new fifth sector was to be filled by Beijing loyalists from “national organisations”.

Under the resolution endorsed by the NPC on March 11, the “candidates’ qualification review committee” would be responsible for ensuring anyone running for chief executive, the Legislative Council or the Election Committee itself posed no threat to national security.

The source said vetting committee members would be nominated by the Committee for Safeguarding National Security, chaired by the chief executive, and Beijing’s national security office in Hong Kong. Both groups were established under the national security law that Beijing decreed for Hong Kong in June last year.

Lau Siu-kai, vice-president of semi-official Chinese Association of Hong Kong and Macau Studies, agreed that a committee of fewer than 10 people and kept to an odd number would be the “most efficient” to resolve controversies.

“[The committee] is expected to function in the form of a small working group to make decisions on the qualifications, which cannot be challenged by local courts,” he said. “This is how it can protect the national security most effectively.”

Lau also believed that national security officers would take up a crucial role in the committee to examine the background of potential candidates.

Xinhua reported that 167 members of the standing committee attended the meeting and scrutinised the proposed changes to annexes I and II of the Basic Law, which stipulated the rules for the city’s chief executive and Legco elections, respectively. Shen Chunyao, director of the body’s Legislative Affairs Commission, explained the drafts to the lawmakers.

Under the NPC resolution, the 1,200-strong Election Committee responsible for picking the chief executive will be expanded by 300 members to further reinforce the pro-establishment camp’s dominance of the body.

The committee will be empowered to nominate all Legco candidates, as well as to elect a “relatively large proportion” of its members, who will number 90 seats, up from the current 70.

Under previously released details, chief executive hopefuls will face a higher nomination threshold than before.

In the past, they had to obtain nominations from any 150 members of the Election Committee to qualify. Going forward, while would-be candidates must still secure backing from 188, or an eighth of the 1,500 members, they must also be nominated by at least 15 members from each of the five sectors.

Asked whether lawmakers would also need to secure nominations from all five sectors, Tam Yiu-chung said in an exclusive interview published by the Post on Friday that it should be lower than that for the chief executive.

The source familiar with the overhaul also said on Monday the standing committee’s decision would not provide all the answers and details for the city’s political overhaul, and the Hong Kong government must follow up and complete the local legislative work under a tight timetable.

“The decision will not answer all the questions. It will provide guidelines on matters such as the composition of the Election Committee and Legco. But the Constitutional and Mainland Affairs Bureau will need to work out more details and finalise them with Legco,” the insider said.

Legco, now operating without an opposition, is expected to finish scrutinising the amendments by mid-July, so polls for the Election Committee, Legco and chief executive can be held in September, December and March, respectively.

The chief executive was also expected to lead a large-scale campaign to explain to the city why Beijing is overhauling its electoral system.