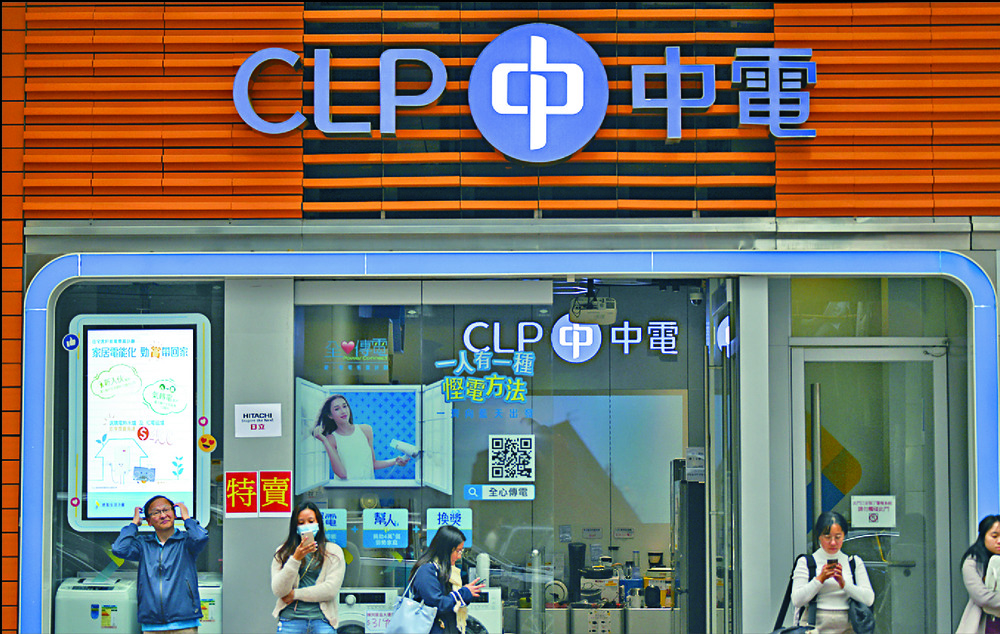 Households will have to pay a higher electricity tariff as the city's two power companies will raise their fuel prices next month amid rising costs globally that experts attribute to factors, the top of which is the Russian invasion of Ukraine.
Hongkong Electric will increase its fuel clause charge to 47.1 HK cents per unit next month, up from the 41.1 HK cents in April.

It marks a significant increase from January, when the charge only cost 27.3 HK cents per unit.

The adjustment in May will lead to a corresponding rise in the electricity tariff as the latter is made up of the basic tariff and the aforementioned adjustment.

After the price hike, a three-person household that uses 275 units of power a month from HK Electric will need to pay 17.8 percent - or HK$ 54.50 - more than they had to in January.

CLP customers face a slightly less daunting prospect as they will only be asked to pay around HK$358.74 in May - approximately HK$12 more.

A CLP spokesman said the increase in fuel costs reflects the volatility of the global fuel market.

"International fuel prices have surged for over a year, causing a profound impact on fuel costs around the world. Hong Kong is not immune," he said.

"It is expected that international fuel prices will remain highly volatile. CLP will continue to adopt a prudent approach in managing our fuel costs to alleviate the impact on our customers."

A HK Electric spokeswoman echoed his sentiments, saying: "Under the influence of Indonesia's ban on coal exports, geopolitics and market factors, the global prices of coal and natural gas have fluctuated and remain at a very high level."

Meanwhile, starting yesterday, the feed-in tariff scheme - which allows households and businesses to sell renewable electricity to power companies - was revised such that the electricity sold will fetch a smaller sum.

Electricity generated from renewable sources will be sold for between HK$2.50 and HK$4 per unit compared HK$3 to HK$5 previously.

However, Secretary for the Environment Wong Kam-sing said yesterday the scheme remains attractive despite the changes.

Wong added the costs of obtaining renewable electricity have also decreased which balances out the price cut.
Add Comment