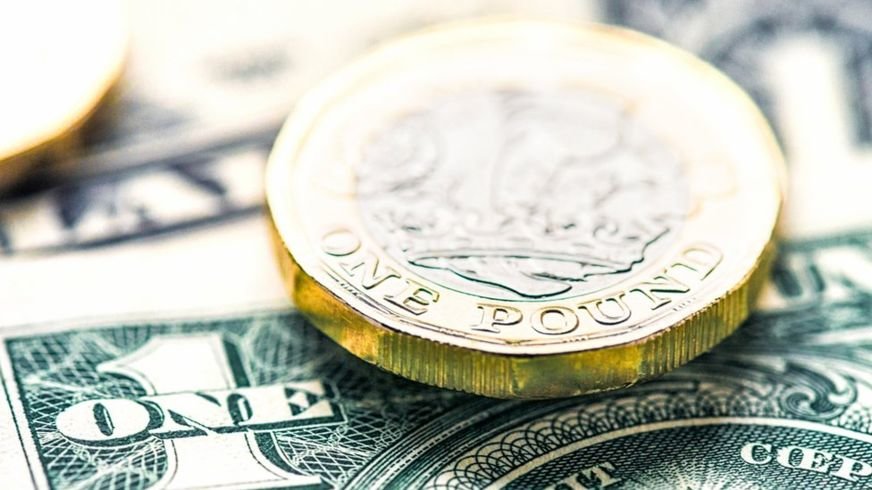 Pound plunges to its lowest level in over 30 years

The pound has fallen to its lowest level against the dollar since 1985, as the spread of the coronavirus pandemic spooks investors.

It comes as financial markets tumbled again after major stimulus plans failed to quell fears about the economic impact of the virus.

Earlier the Dow and S&P 500 had plunged more than 7%, triggering an automatic temporary halt to trade, but shares recovered some ground as Congress appeared set to approve a relief bill.

The pound's weakness could partly stem from questions over how the UK government plans to pay for the emergency economic measures it has introduced, says Neil Wilson, chief analyst for Markets.com.

"This is the worst sustained period of sterling selling that I can recall," he says. "The government's massive fiscal package undoubtedly means more borrowing for the UK economy - how do we pay for all this?"

Meanwhile, the FTSE 100 index of top UK firms closed down 4%, with aerospace and travel firms among the hardest hit.

It included aid to cover a business rates holiday and grants for retailers and pubs, while help for airlines is also being considered.

Despite this, investors are still flocking to the comparatively safer dollar, says Ranko Berich, head of Market Analysis at Monex Europe.

"The UK's response to the incoming coronavirus shock has been about as aggressive as possible in terms of monetary and fiscal policy, but this has done nothing to help sterling.

"Idiosyncratic factors such as the UK's monetary and fiscal response or Brexit are beside the point: this is about the US dollar, which is proving unstoppable as global financial markets stare into the abyss of crisis-like conditions," he said.

Investors say rescue measures can only blunt the pain, as countries close borders and order mass closures, bringing most economic activity to a halt.

The US on Tuesday outlined a $1tn (£830bn) proposal to support the world's biggest economy, which is expected to include direct payments to families, small business assistance and bailouts for airlines and other industries.

In the US, large companies have already announced more than 3,600 job cuts or furloughs, according to research firm Challenger, Gray & Christmas. The firm said some nine million other jobs at local bars and restaurants could also be at risk.

Car factories in the UK and elsewhere have halted production, while the slowdown has pushed other firms such as Laura Ashley and Flybe into administration.

Concerns about the damage have spurred a widespread sell-off. France's CAC 40 fell more than 6% while Germany's Dax dropped more than 5%.

Oil prices also plunged to levels not seen since the early 2000s, as demand contracts sharply, but exporters boost supply. The declines have even hit gold and government debt, which are typically considered less risky assets.

Asian markets have fared better than the US and Europe in recent days, but were also lower. Japan's benchmark Nikkei 225 ended Wednesday 1.7% lower, the Hang Seng in Hong Kong fell by 3.3%, and China's Shanghai Composite lost 1.8%.

Sterling's fall to a 35-year low against the dollar is clearly troubling.

It is down 12% since the beginning of last week, and 5% today alone. This is partly down to the strengthening dollar, due to its status as a "safe haven," the inevitable result of global volatility in financial markets amid the Coronavirus pandemic.

But those aren't the only reasons for sterling's weakness. The pound has sunk to to just over €1.06 against the euro- its lowest level since the depth of the financial crisis 11 years ago.

The pound is likely to be at a record low on measures of its global value, to be calculated tomorrow.

At the same time, UK government borrowing costs are creeping up, with the presumption these would stay "lower for longer" now being tested in global debt markets.

Traders have raised a range of reasons for why the UK is being particularly singled out for attention.

There is growing expectation of ever bigger fiscal injections to combat the economic impact of the pandemic and the UK is still very dependent on foreign flows of capital.

Its strategy for dealing with the pandemic was seen, say traders, as an outlier amongst the world's major economies.

Then there is Brexit. The UK has the extra economic challenge of dealing with a fundamental change to trading arrangements with the EU, perhaps on WTO tariffs, in the middle of this pandemic.

It is a very rough market out there, with some markets a little dysfunctional as traders are isolated away from their trading floors. But the UK is being singled out for especially tough treatment. 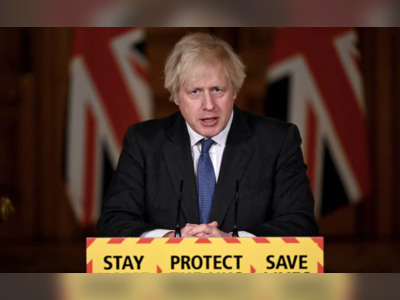 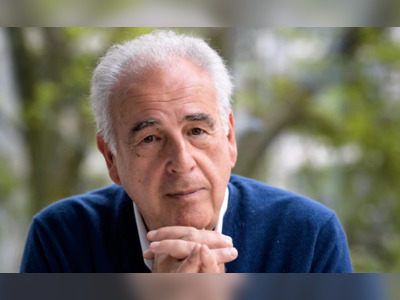 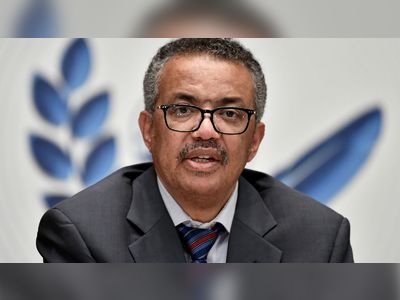