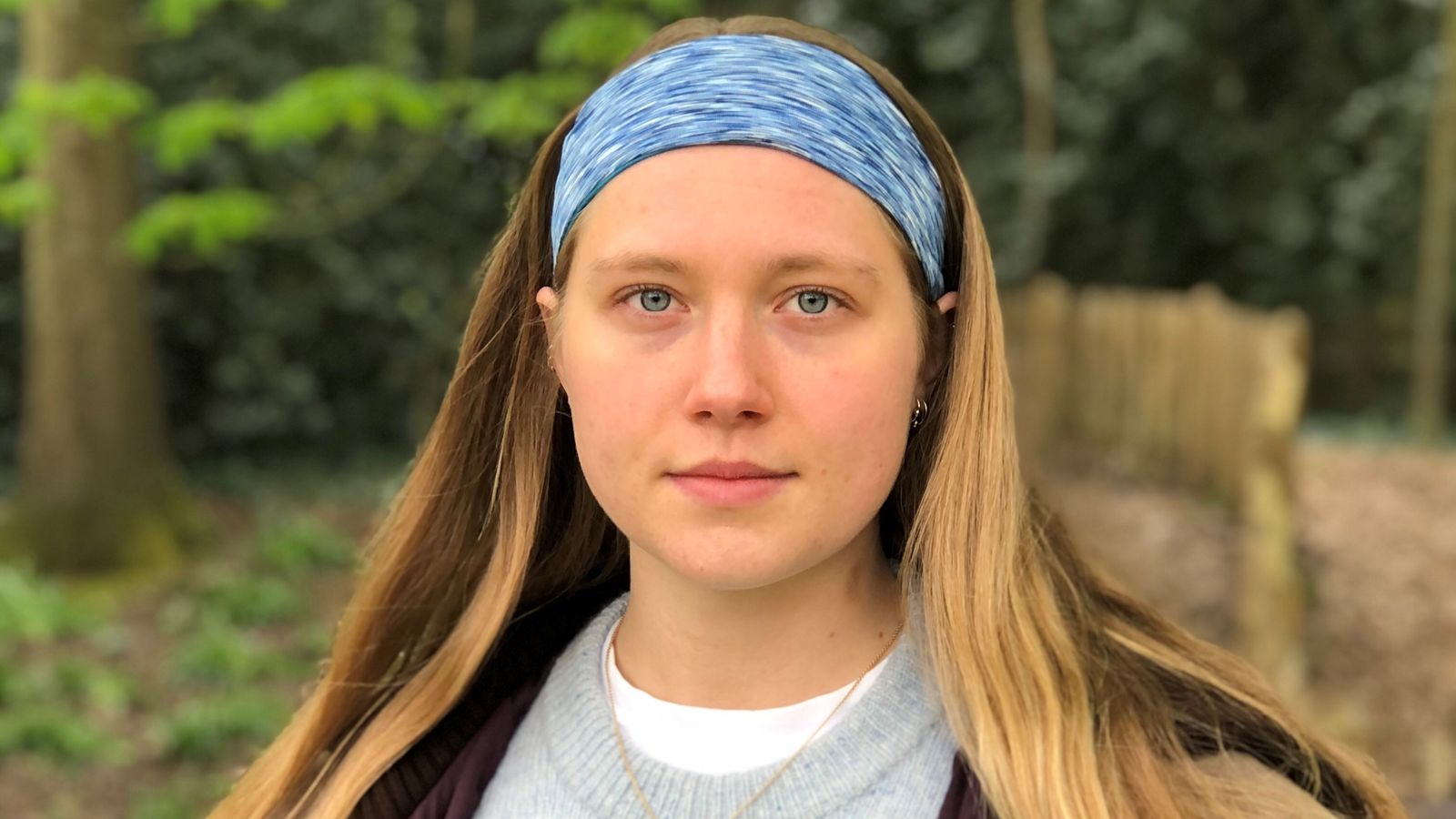 A woman who was sexually abused and raped as a child has waived her right to anonymity to speak out against the harmful affects of easily-accessible pornography.

She is one of many to contribute to the website Everyone's Invited, but she's waived her anonymity because she feels inaction by schools and parents has "trickled down" to create an abuse culture. 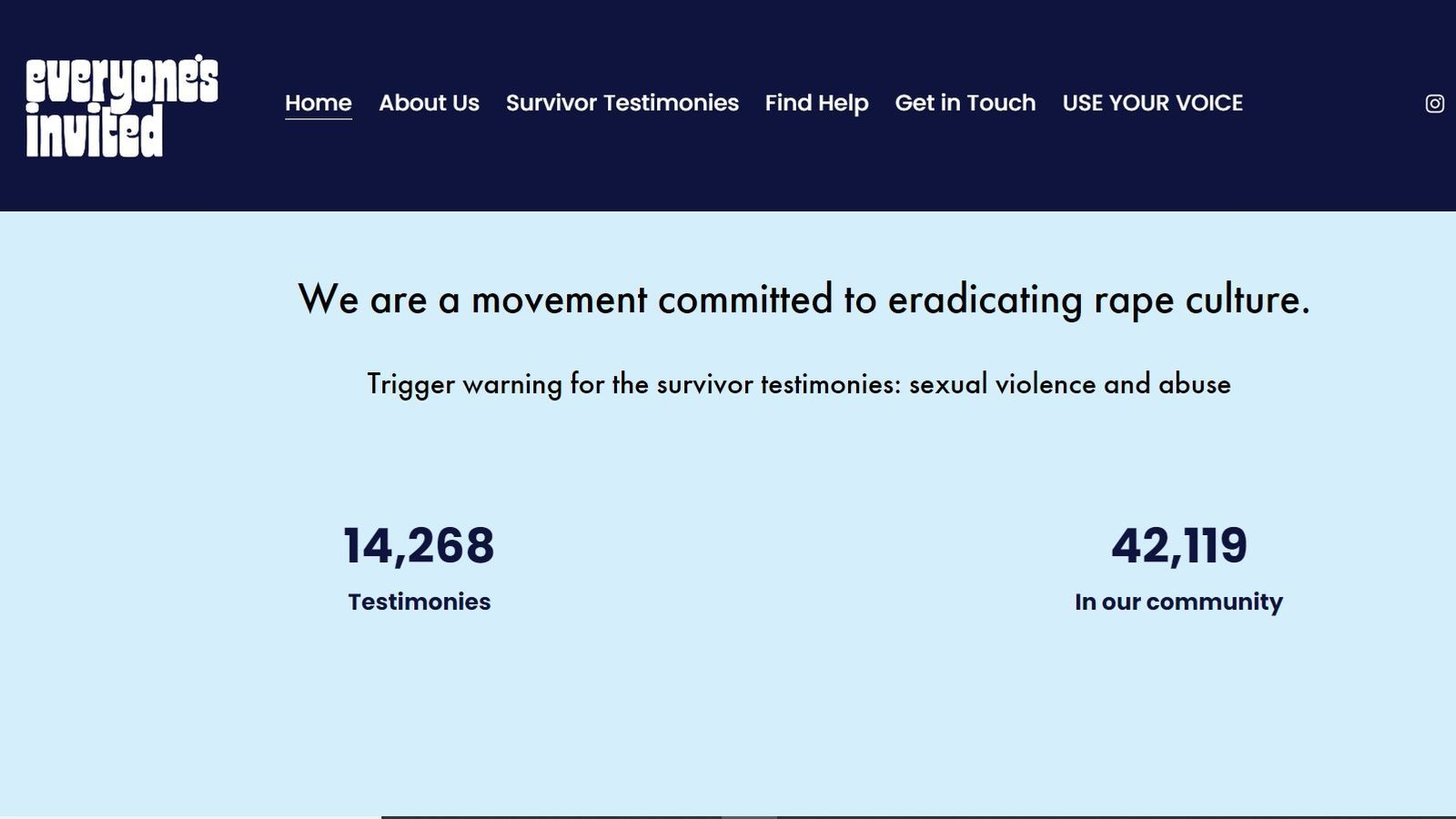 More than 14,000 allegations have now been made by school pupils on the website, which is gathering testimonies of sexual violence and abuse.

"Consent needs to be talked about from very young age," says Dandy.

"Pornography needs to be talked about from a very young age.

"That's the bad part. It shouldn't be uncomfortable to have this conversation."

"I didn't say anything about that at the time, I didn't have the words for it. I didn't understand it.

"I didn't know that sexual assault was a thing - after I was raped, I looked it up."

On Thursday, the National Education Union (NEU) debated the issue at its virtual annual conference.

General secretary of the NEU Mary Bousted told Sky News the behaviour of schoolchildren has been "corrupted" and "gone back" due to social media and access to pornography.

She said: "It's become 'that's the way things are', and teachers in our service said they were unsure about how to deal with it and 'if I stopped and dealt with it all the time, I would never get any teaching done'.

"So, we need a national programme to help schools tackle this behaviour."

Dr Bousted added: "I think we've gone back in this respect.

"It's lowered girls' expectations for how they should be treated by boys and its enabled too many boys to think that girls are just objects."

Pupils themselves are now asking questions about when behaviour crosses from natural sexual curiosity into abuse.

The landscape of interaction is ever-changing. Schools and parents are struggling to keep up with new forms of communication online.

A new Instagram account called Screen Grab Them invites victims to post abusive texts and Snapchats they have received, which show that all too often, the harassment is blatant.

The messages include threats of rape, often when a boy's advances are turned down.

There are also derogatory conversations.

She replies asking: "Are you literally saying that I would be privileged for someone to rape me?" 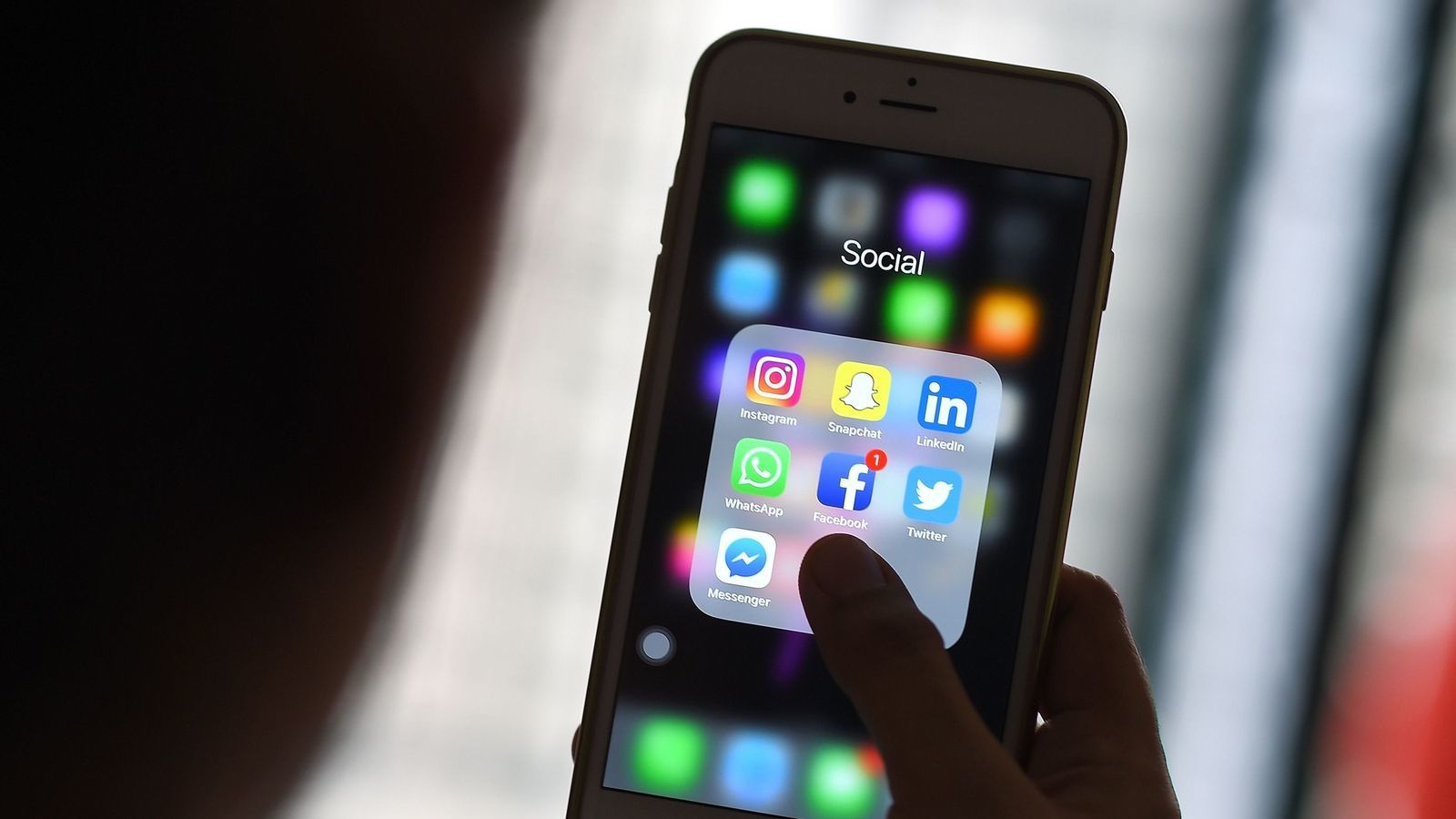 Ofsted has announced it will visit "a sample of schools and colleges where cases have been highlighted" as part of its emergency review.

Ofsted chief executive Amanda Spielman told Sky News: "I have such a big concern about the fact that so many of these young people have felt unable to tell their school what's been happening to them.

"We need to understand these disincentives to reporting because many of these schools think that they have good routes - people that children can trust who they can talk to - and yet somehow, it's not, it's not always adding up.

"So how do we make sure the pieces add up to something that gives young people the confidence to report and to talk about these things."

Young women like Dandy hope that by recounting their darkest childhood memories, tomorrow's children won't have to experience what they did.