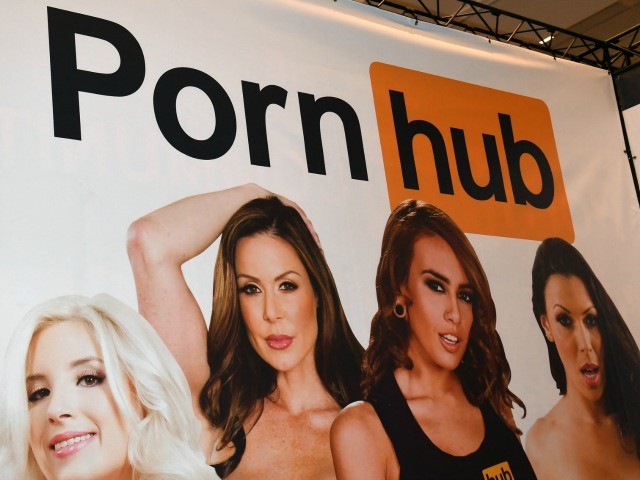 People are allowed to leave their homes in order to go to the doctor, to but food, or to walk the dog, but not to visit children, siblings, parents, or grandparents. The only establishments open are pharmacies, grocery stores, gas stations, and certain churches.

A number of social media users highlighted the irony of Pornhub’s offer just as the Catholic Church seemed to be pulling away from the faithful by cancelling Masses and closing churches.

As veteran Vatican journalist John L. Allen noted Saturday, “many priests in Rome have proven reluctant to respond to requests for private Masses or delivery of the Eucharist, citing health concerns and inviting people to practice ‘spiritual communion.’”

“In fairness, many are in a high risk category because they’re elderly, or they live with elderly confreres, but nonetheless it’s striking,” Allen wrote.

Or as Claire Giangrave wrote for Religion News Service (RNS) after spending a day fruitlessly looking for priests on the streets of Rome this week, “no silence is more striking than that of the Italian Roman Catholic clergy.”

“Masses have been banned in the entire country, baptismal fonts are drained and even confessionals were empty in the numerous churches I visited,” she wrote.

On Friday, the Rome diocese relented from its earlier decision to close all the city’s churches, declaring that parish and mission churches should be reopened.

According to press reports, the pope decided to reverse the decision he had approved on Thursday “after he was inundated by cardinals and bishops telling him of their strong opposition to the move.”

The prelates complained to the pope before they knew that he had personally approved the decision, reports state.
Add Comment