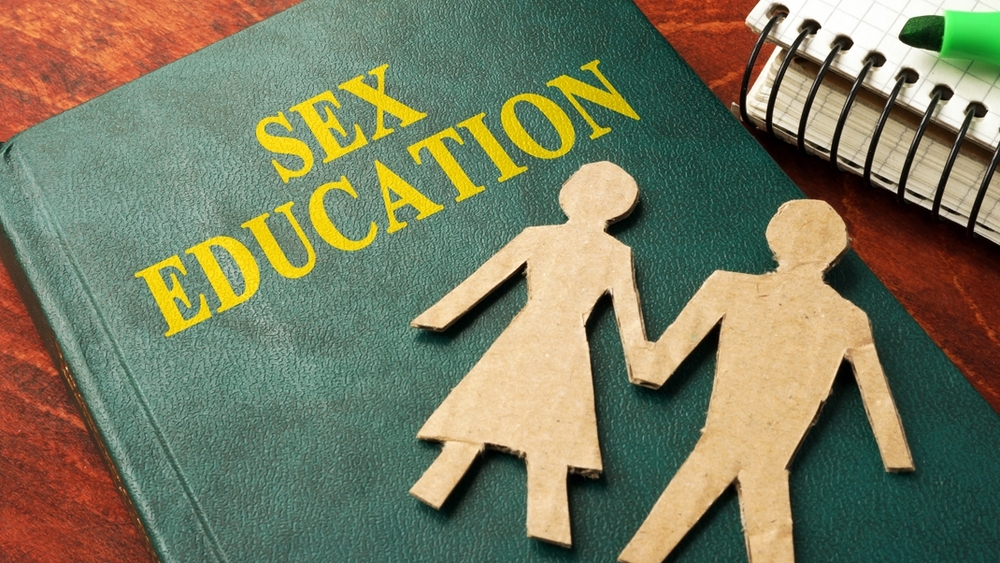 Results sounded an alarm for senior secondary students, as many relied on unreliable sources such as pornographic sites or books.

Although some of them obtained sexual education through teachers or after-school learning institutions, the percentage was relatively low -- 24 percent for boys and 27 percent for girls.

Form one to three students appeared to have more reliable sources of sex and relationship information, with 29 percent of boys and 22 percent of girls saying they learned from teachers.

The percentage of learning such information from their families was much higher among form one to three girls (16 percent) compared to boys (7 percent.)

The survey also found a concerning number of boys with a problematic attitude toward sexual consent.

Twenty-five percent of boys from form four to six and 22 percent from form one to three agreed that "a person in love should satisfy his/her lover's desire for intimate behavior, even if he or she does not want to." The percentages were much lower among girls of both groups.

In addition, 32 percent of junior secondary students said that they accept premarital sex at their age – they are usually aged between 12 and 14. Under the law, it is illegal to have sex with girls under the age of 16.

About 20 percent of senior secondary boys said that they would accept nude chats, sex videos and exchanging nude photos.

Most students intended to use a male condom when having sexual intercourse. However, some 30 percent still consider the “rhythm” or “withdrawal” method as possible contraceptive options, indicating inadequate sex education.

MWYO recommended that the government should renew guidelines on sex education in schools at least every five years to meet the needs of young people nowadays. Schools should consider students’ preferences when designing sex education curricula, and provide students with guidance on how to access reliable information from different sources.