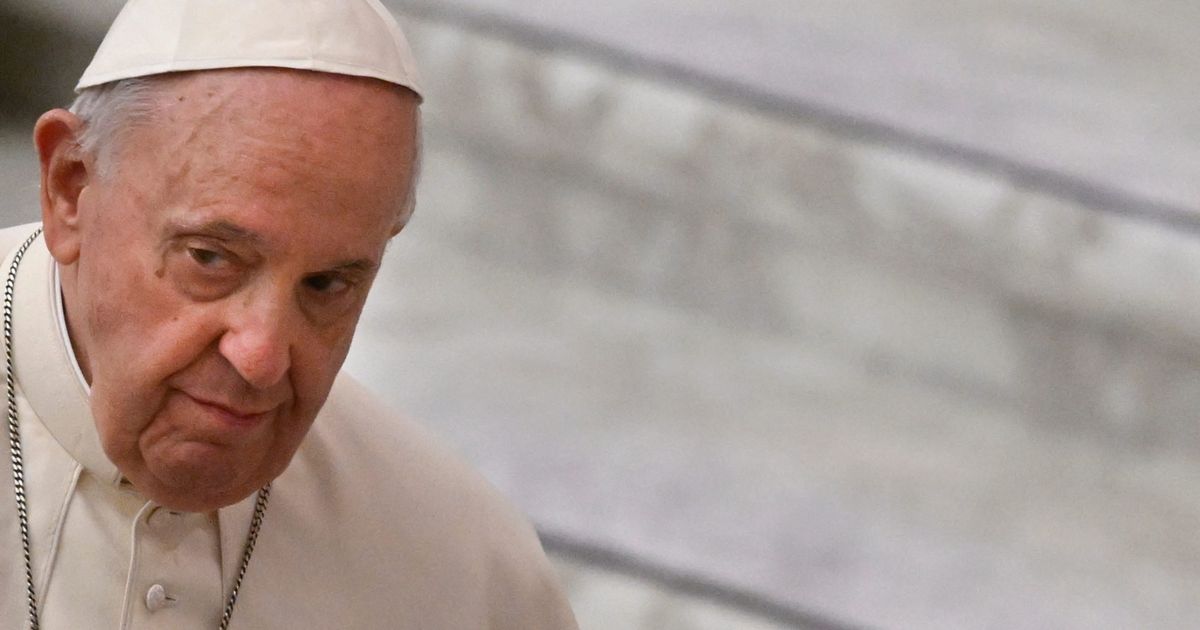 Pope says NATO may have caused Russia’s invasion of Ukraine

Francis says transatlantic military alliance was ‘barking’ at Russia’s door.
Pope Francis said that NATO “barking” at Russia’s door may have led to Vladimir Putin’s invasion of Ukraine — and said he has offered to meet the Russian president in Moscow.

In an interview with the Italian newspaper Corriere della Sera, Francis reflected on Russia’s lethal aggression toward its neighbor and said while he might not go as far as saying NATO’s presence in nearby countries “provoked” Moscow, it “perhaps facilitated” the invasion.

Francis also condemned the “brutality” of the war and compared it to Rwanda’s civil war in the 1990s, which resulted in a genocide of the Tutsi minority.

The Holy See has been asking since mid-March for a meeting between Francis and Putin in Moscow, the pope said. “Of course we needed the leader of the Kremlin to allocate a window of time. We haven’t yet had any response, and we are still trying, even if I fear that Putin can’t and doesn’t want to have this meeting at this time.”

Francis said he had canceled a meeting with Patriarch Kirill, the head of the Russian Orthodox Church and a key backer of Putin who has justified the war, as they both thought it would look “ambiguous” — but in a phone call said he warned Kirill not to “turn himself into Putin’s altar boy.”

Since the invasion of Ukraine, Francis has repeatedly criticized the invasion, while avoiding naming Putin explicitly, in line with the Vatican’s foreign policy of keeping the door open for possible dialogue.

Dr Shawn Pourgol 273 days ago
Finally people are understanding that NATO has also a role in this war. NATO should have accepted Russia as a member many years ago.
View all comments (1)Add comment