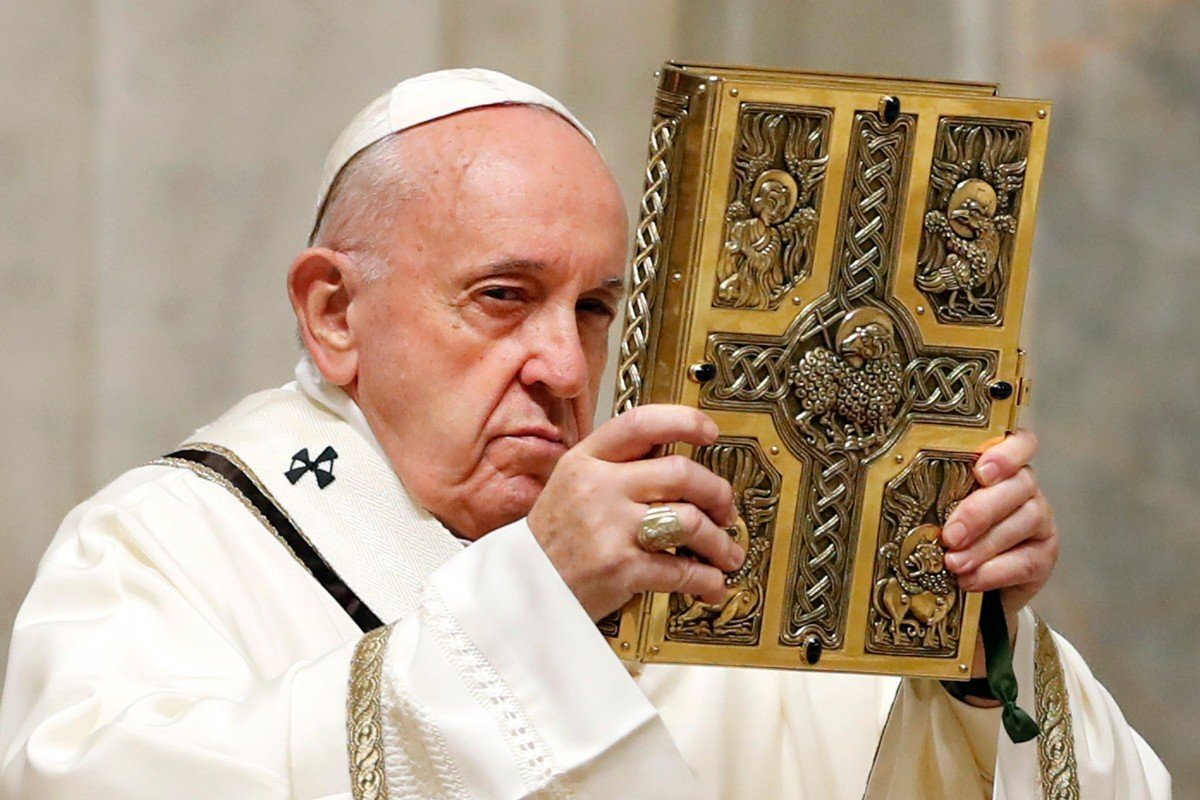 Pontiff has three nominations to consider after an earlier announcement was postponed, according to informed source.

The long-delayed appointment of a Hong Kong bishop could be the next contentious issue between Beijing and the Holy See after they renewed a deal on mainland bishops last month.

The South China Morning Post has learned that the Holy See is in the final stage of selecting the next bishop for Hong Kong after an announcement on the appointment was postponed in July.

An informed source would not elaborate on what caused the delay, but said the Holy See had conducted a second consultation process with Catholics in the city that was completed in August, and Pope Francis now had three nominations to consider.

“This position requires someone with tremendous courage and who is willing to put himself in a vulnerable, exposed and challenging position at this point in time for Hong Kong,” said the source, who requested anonymity because of the sensitivity of the matter.

The Hong Kong bishop is seen as one of the most important church appointments in China, but analysts said it would be a challenge to find a candidate who could unify the city’s increasingly polarised Catholic community.

They also said Pope Francis’ choice may indicate how much influence Beijing has over the appointment process and how much religious freedom there is in Hong Kong since a controversial national security law was imposed in June, under which “collusion with foreign forces” is a crime.

Hong Kong’s more than 400,000 Catholics have been without a permanent leader since the death of Bishop Michael Yeung Ming-cheung in January 2019. The Vatican brought former bishop John Tong Hon out of retirement to serve as acting head, or apostolic administrator, until a new bishop was appointed.

Nearly two years on, the 81-year-old cardinal is still in that role and it is not known when Pope Francis will announce his choice. The Vatican press office did not respond to inquiries on the appointment. 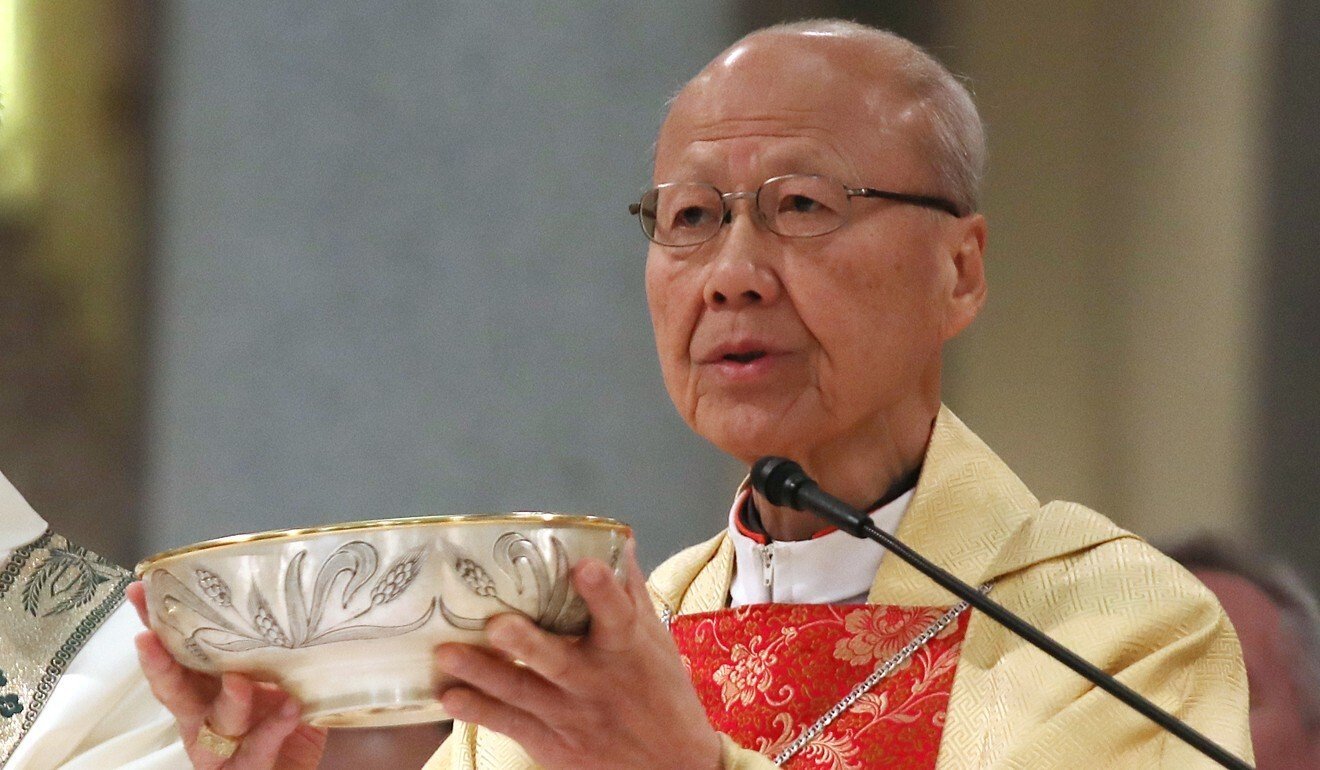 Cardinal John Tong Hon was brought out of retirement to serve as acting head of the Hong Kong diocese.

Lawrence Reardon, an associate professor specialising in Chinese politics and Catholic affairs at the University of New Hampshire, said Pope Francis would be concerned about “any further deterioration of the Vatican’s control over the Hong Kong church”.

“That has to be the number one concern for all religions in Hong Kong with the adoption of the national security law, especially with a foreign religion,” Reardon said.

“I find [such a long-delayed appointment] unusual because obviously this is one of the most important positions, especially in light of the [new] law,” he added.

“After all, a religious leader is a social leader,” Lam said. “But in reality, its influence is actually limited because the consultation process for bishop candidates has traditionally been secretive and lengthy.”

The source said three candidates were shortlisted last year after 60 Catholics in the Hong Kong diocese were consulted in a process that began in April. But an announcement was deferred in July this year, and a new consultation process was carried out. Confidential questionnaires were sent to clergy and lay

Catholics who were selected at random, asking a range of questions including their views on the Hong Kong bishop and the challenges facing the church.

“It asked them who they thought was the right man for the job,” the source said, noting that the first round was completed in June last year, before mass anti-government protests erupted in Hong Kong.

“[So it cannot be said that] Beijing has a say in the nomination of the Hong Kong bishop. This is not a matter for negotiation with China,” the source added.

But Pope Francis has remained silent on the Hong Kong bishop vacancy, and that has raised concerns in the city. Retired Hong Kong bishop Cardinal Joseph Zen Ze-kiun made a personal appeal to the Pope in September, urging him to hasten the appointment and leave politics with Beijing out of the decision-making process.

Meanwhile, the Vatican has been under increasing pressure, including from US Secretary of State Mike Pompeo and even some of the Pope’s own cardinals, to speak out against violations of human rights and religious freedom in China. Those calls grew louder in the lead-up to the Holy See and Beijing renewing their 2018 agreement on the appointment of bishops in October. 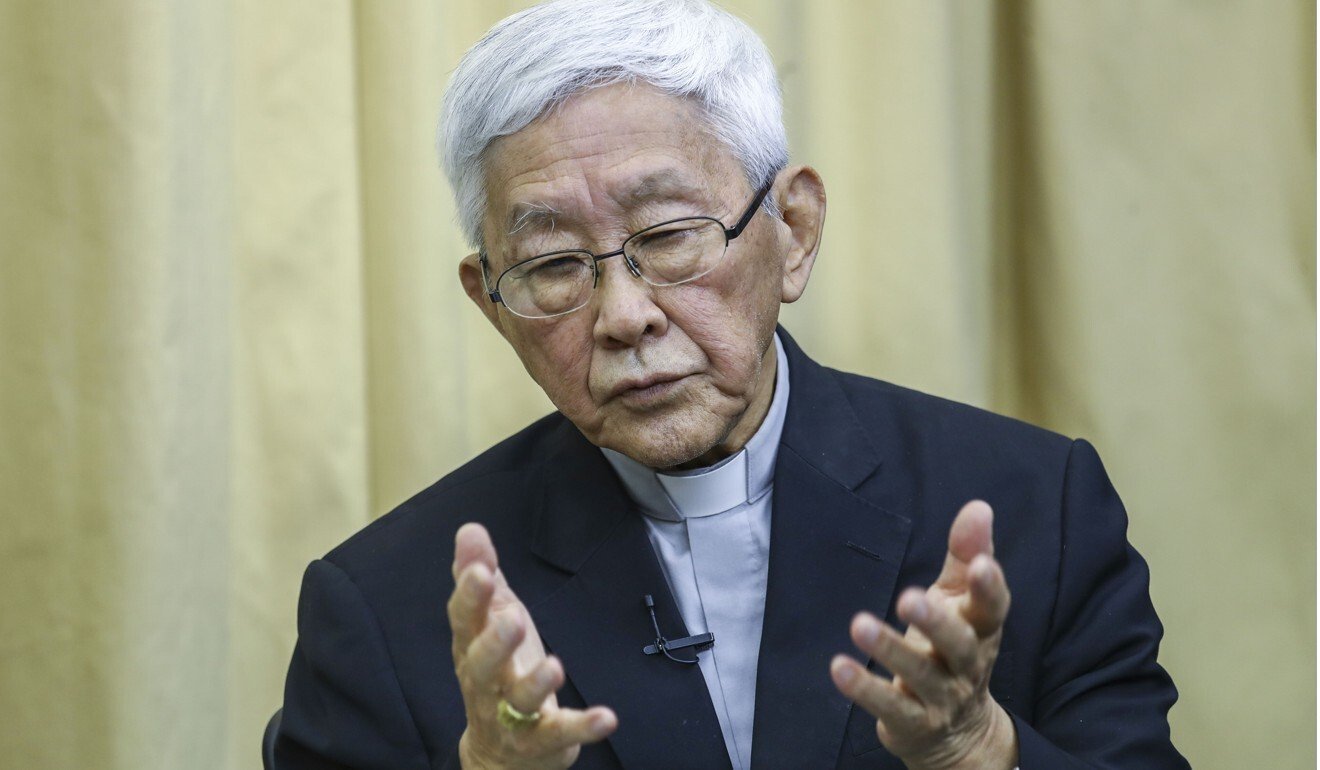 Cardinal Joseph Zen made a personal appeal to the Pope in September, urging him to leave politics with Beijing out of the process.

In Hong Kong, the Catholic community is deeply divided politically, and some church members have had significant roles in the city’s pro-democracy movement. According to the source, Tong’s appointment as acting head after Yeung’s death was an effort to encourage unity.

“The Pope appointed Tong to prevent internal strife in the diocese because he is trusted as a neutral and cohesive figure,” the source said.

Those political divisions in the church will be the biggest challenge for whoever is eventually appointed bishop, according to Lam.

Reardon said it was the most senior position in China, as the Hong Kong bishop had in the past been a bridge between the Vatican and the official church in mainland China, as well as a link with the Catholic Church in Taiwan.

“While it seems that the Vatican is appointing the leader [for the Hong Kong] church, in fact what they are appointing is the next de facto leader of the Chinese Catholic Church,” Reardon said.

Former Hong Kong bishops Zen and Tong are the only two living cardinals left in greater China. Cardinals have an advisory role to the pope, and those aged under 80 can vote for a new pope during a papal conclave.