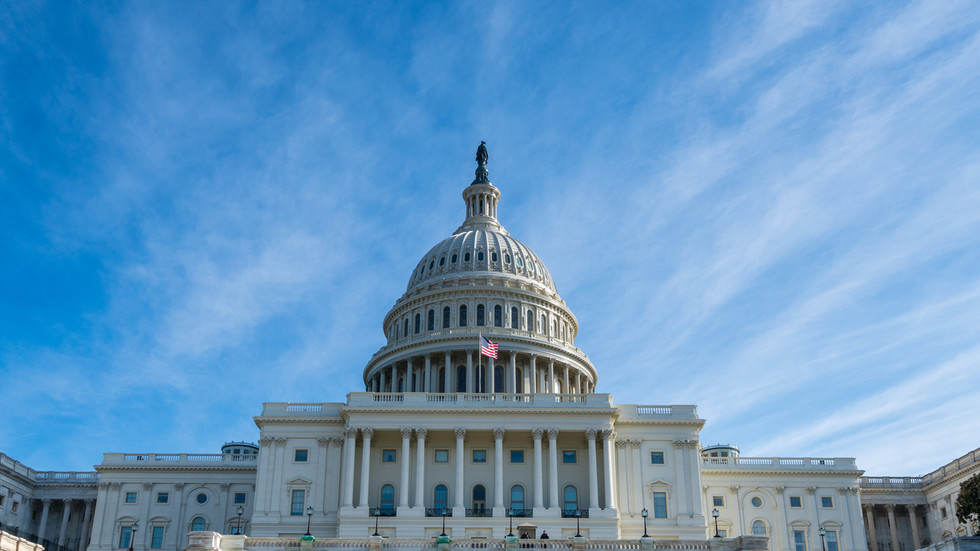 Teachers, nurses, and military officers are among the most trusted
A new poll has found Americans have an unfavorable opinion of the ethics and honesty of people who mainly work in the media and politics.

Gallup’s Wednesday survey noted that five of the 22 professions examined find themselves at “new lows in public esteem,” showing significant dips in favorability from past annual polls.

Television reporters, for instance, have seen their “ethics rating” – meaning how many view them as “highly” ethical and honest – drop from 23% to 14%, according to Gallup data. Judges have also seen a hit in the public’s perception of their ethics, dropping five points to 38%.

“Americans are most skeptical of the ethics of elected officials, particularly at the federal level, as well as the media,” the report notes.

Reporters, House and Senate members, and members of the media score the lowest in the polling. Among these groups, newspaper reporters received the highest marks, with 39% viewing them as honest and ethical.

That may be low, but it is much higher than the view of members of Congress (9%), and lobbyists (5%). Also scoring below 10 points, along with members of Congress and the media, are car salespeople, with only 8% viewing the profession as trustworthy.

Nurses lead Gallup’s Honesty and Ethics Poll, as they have for 20 years, with over 80% saying they view the profession as honest and ethical in the survey. Doctors, military officers, pharmacists, and teachers followed, with more than six in 10 Americans viewing people in each profession favorably.

Politics played some role in how respondents perceived a handful of the professions, including the media. Only 6% of Republicans said TV reporters had high ethics, while that support jumps to 24% among Democrats. The biggest perception difference based on political affiliation comes down to police officers, with 71% of Republicans or right-leaning respondents viewing the profession as highly honest and ethical, and only 36% of Democrats or left-leaning respondents agreeing.
Add Comment