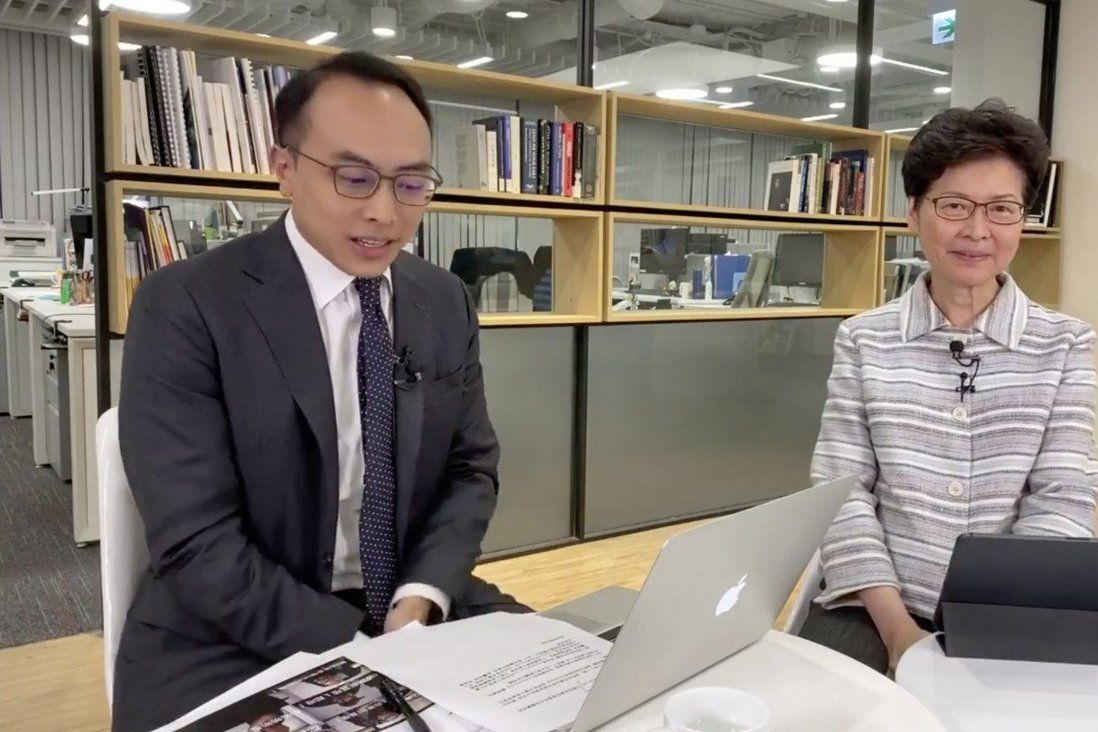 Kenneth Ng leaves role with mainland affairs department to take up post with West Kowloon Cultural District Authority, which has undergone months of upheaval with senior officers all departing.

A political appointee to the Hong Kong government resigned on Thursday, the fourth to quit since Chief Executive Carrie Lam Cheng Yuet-ngor took office in July 2017.

Kenneth Ng King-tsun, the political assistant to the Secretary for Constitutional and Mainland Affairs Erick Tsang Kwok-wai, is also the second official to step down since Tsang took office in April last year.

In a statement, a government spokesman said Ng would go on leave on Friday and departs the government with effect from August 30.

“The secretary for constitutional and mainland affairs … thanked Mr Ng for his contributions to the bureau during his tenure, wished him all the best in his future endeavours and that he would continue to make contributions to Hong Kong,” he said. 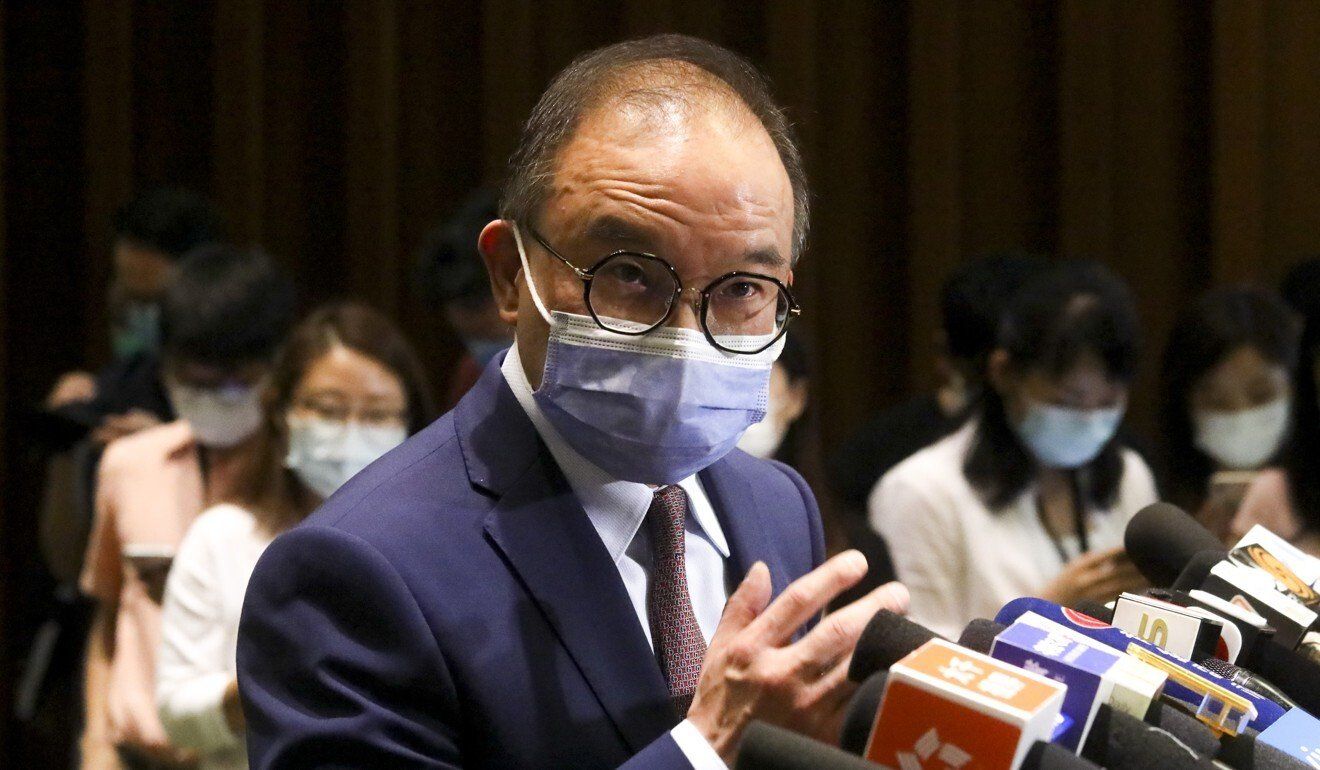 Ng will join the West Kowloon Cultural District Authority to take up the position of general manager, communications and public affairs, and has consulted a committee that advises officials on post-office employment.

Pauline Yeung, political assistant to the secretary for financial services, resigned days after Hui took over.

Jade Lai Wing-yu, political assistant to the secretary for home affairs, resigned in January “due to her need to take care of her family” in Singapore.

Ng will take up the new position at the authority amid an exodus of officials from the troubled arts hub’s management.

Kitty Fung Kit-yi, its head of finance, stepped down on Wednesday, less than a month after Jeremy Stowe, the chief project officer, left.

The authority has seen at least three major departures since April, with upheaval occurring in tandem with ballooning budgets and pressure on artists to censor their work, or risk falling foul of the national security law.

Betty Fung Ching Suk-yee, a close political aide of Lam’s, will take over as head of the authority for a three-year term starting on October 15.

But just months before the city’s flagship M+ museum opens, the statutory body has yet to replace Fung, Stowe, or artistic director Alison Friedman who quit in April.