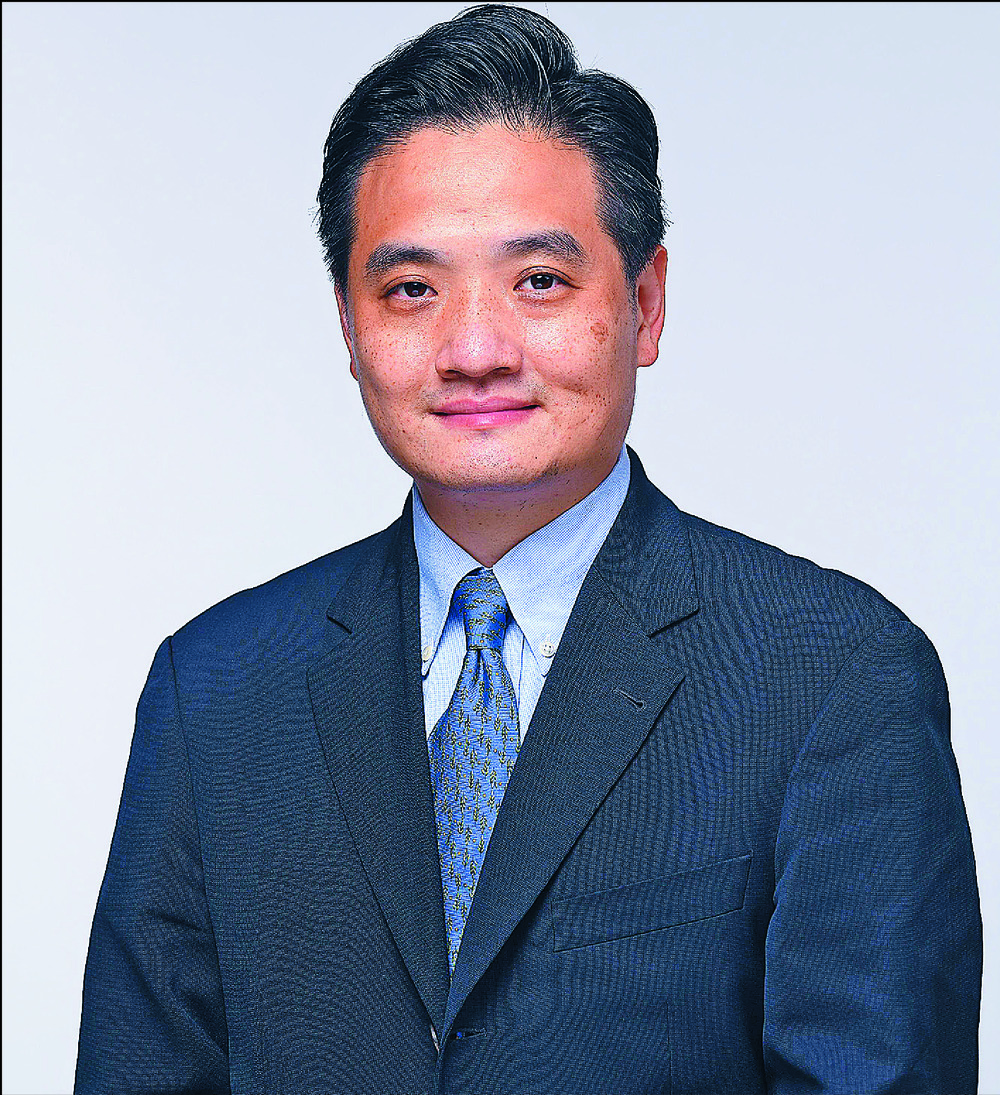 Stephen Wong Yuen-shan has resigned as a Legislative Council member and think tank executive to head the Chief Executive's Policy Unit being set up today to advise John Lee Ka-chiu, authorities have announced.
In assuming office today, Wong's first task is to recruit members of the defunct Central Policy Unit.

Wong, the chief executive's office said in a statement yesterday without naming any one, "will get the other CEPU members on board, and lead the CEPU in taking its work forward."

Lee praised the 48-year-old Wong for his years of extensive experience in public policy research.

He acknowledged Wong's accomplishments as head of policy research at the Our Hong Kong Foundation, a think tank founded by the first chief executive Tung Chee-hwa, as well as his experience working at multinational financial institutions overseas before returning to the SAR.

"With his visionary mindset in national matters and strong interest in international situations, Dr Wong is the appropriate choice to head the CEPU," Lee said.

"I strongly believe he can lead the CEPU, contribute strategic suggestions and assist me and the government in policymaking."

In a video posted on Lee's Facebook page, Wong said he is honored to take the job.

"I will form my team as soon as possible and recruit a group of devoted people to work hard to achieve the government's goals," he said.

Writing on his own Facebook page, Wong said he has already resigned from the Legco and the foundation to take up the new position.

The Legco secretariat confirmed it has received a letter of resignation from a member of the Election Committee constituency yesterday and that it took immediate effect.

Wong is the fifth Legco member to have joined the Lee administration, with the four others also being from the 40-strong Election Committee constituency.

A by-election was held on December 18 to fill the four vacancies.

"Stephen has made valuable contributions to OHKF's public policy research work, and his experience and expertise will no doubt enable him to contribute on a much broader scope to Hong Kong," he said.

He believed Wong is a suitable candidate with a global perspective gained from his work at an international financial institution.

Wong's research focusing on land and housing, including the Lantau Tomorrow proposal, has turned, he said, vision into actual projects.

David Wong hoped that CEPU will prioritize communications with the public so that new policies can be properly explained to the public.