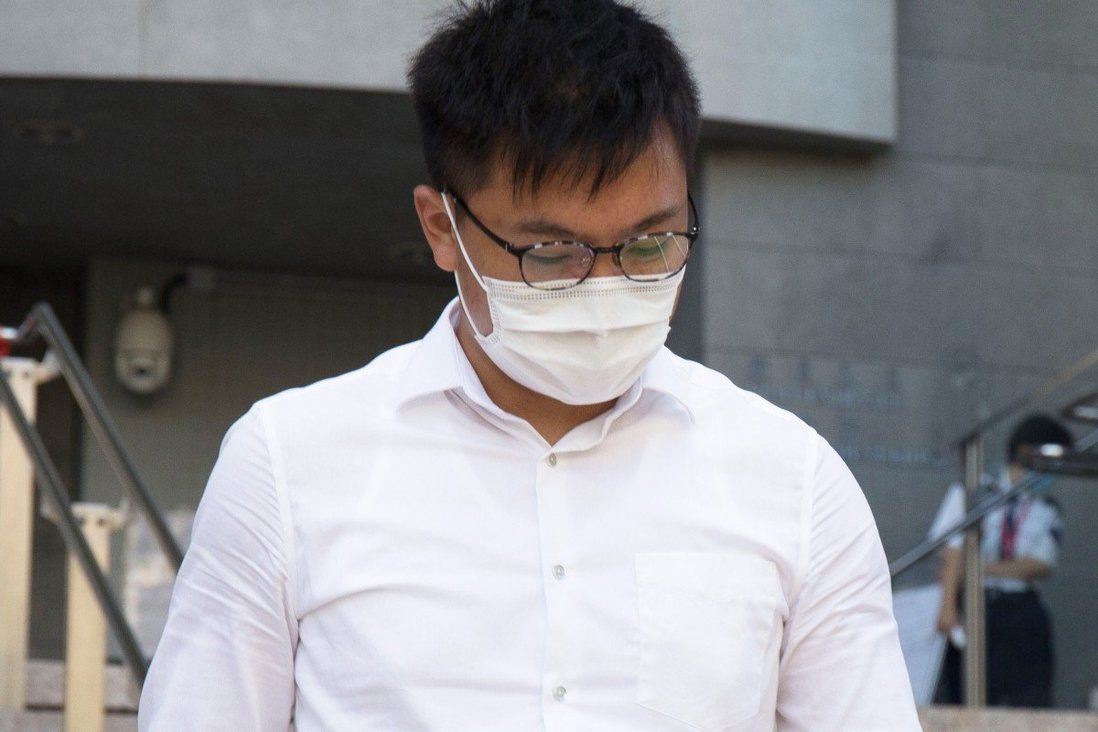 Constable accused of running illegal poker house and flouting ban on group gatherings during coronavirus pandemic after raid in Kwun Tong in which 48 people were arrested.

A Hong Kong police officer is facing 2½ years in jail after being accused of running an illegal poker house and flouting the ban on organising public gatherings amid the coronavirus pandemic.

Ng Hin-fung was among 36 men and 12 women, aged between 19 and 53, charged in Kowloon City Court on Monday in connection with a police raid at the Selwyn Factory Building in Kwun Tong in the early hours of April 10.

The 29-year-old constable, who is now suspended, was said to be among a trio of operators who hosted Texas Hold’em, the poker variant popular in North American casinos, in the gambling den.

The court heard that the illegal casino, which operated inside a 1,600 sq ft industrial flat, had offered poker games between March 27 and April 8. 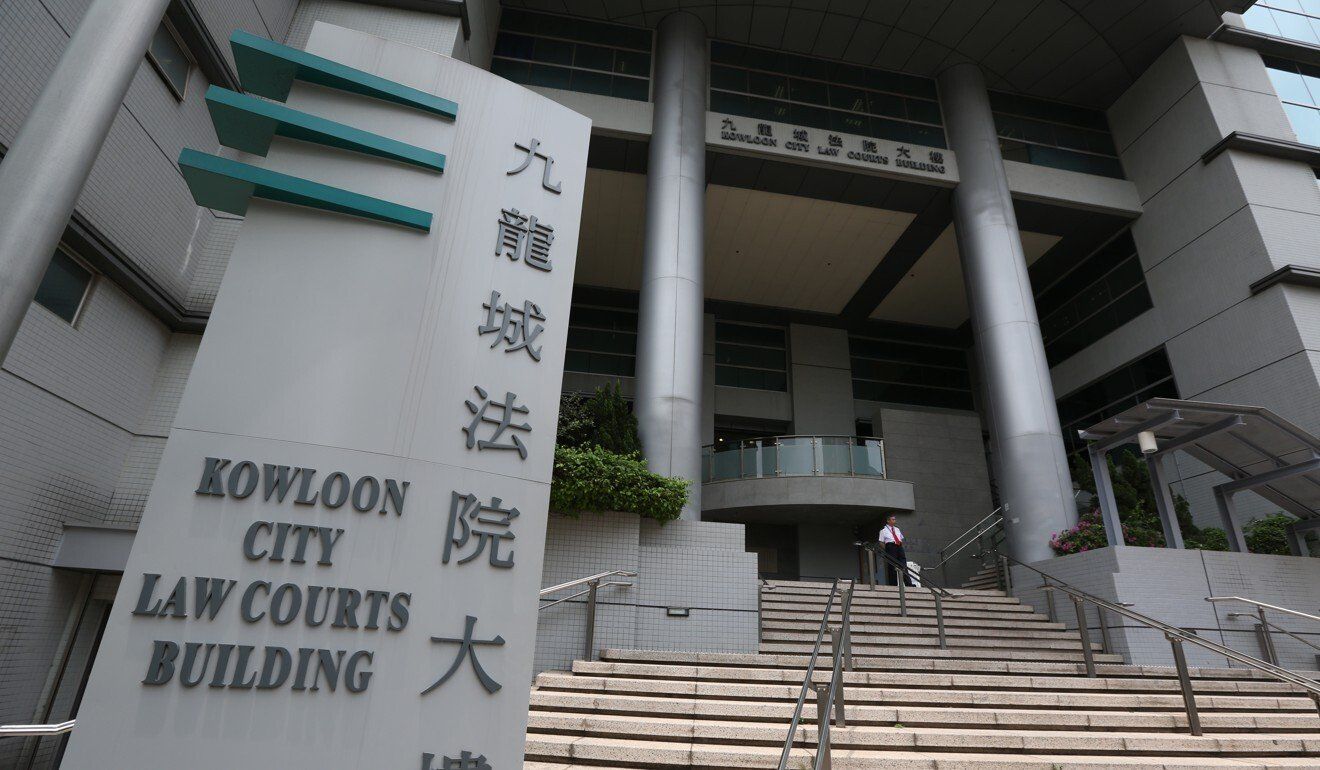 Forty-eight people were charged in Kowloon City Court in connection with the illegal gambling den.

Dealers were hired on a part-time basis at an hourly salary of around HK$100 and could charge five per cent from every winning bet as commission.

Ng, alongside unemployed man Kong Wing-sum, 29, and student Wong Chun-long, 24, faced a joint charge of operating a gambling establishment, and another of knowingly allowing a prohibited group gathering to take place.

A man suspected to be the den’s manager, and four women believed to have worked as dealers, were each charged with assisting in managing a gambling establishment.

Thirty-nine patrons found during the raid were charged with illegal gambling, while an insurance agent faced a count of obstructing a police officer from entering a gambling establishment.

Principal Magistrate Ada Yim Shun-yee imposed a HK$1,000 fine on 21 defendants, and adjourned sentencing of the other 16 accused to September 6 and 7 pending pre-sentencing reports.

Five of the remaining 11 defendants who did not indicate their pleas will return to court on October 5, with Ng and five others appearing in court again on October 11.

Operating a gambling establishment is punishable by two years in jail and a HK$5 million fine, while knowingly allowing a prohibited group gathering to take place carries a maximum penalty of six months in jail and a HK$25,000 fine.