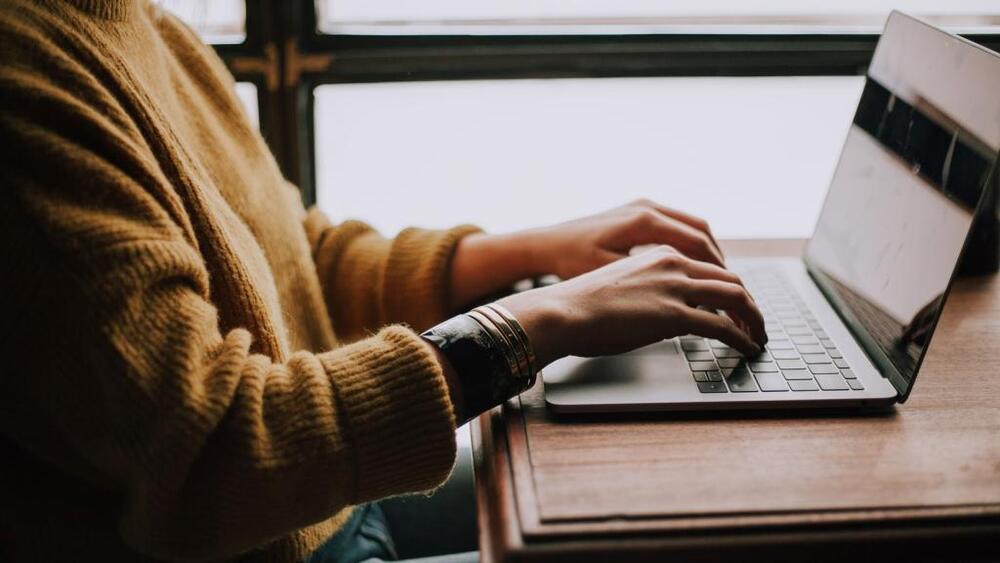 Hong Kong police said on Friday they have in the past week received 45 reports of “boosting sales” scams – a type of employment fraud involving fraudsters sending fake job offers such as “order handlers” by SMS offering unemployed victims financial rewards and employment for e-shopping.

A force spokesperson said half of the victims received the messages randomly from the fraudsters through WhatsApp, misleading them into believing they had been headhunted by recruitment agencies.

“The victims were instructed to purchase products from fake online merchants to boost sales and were requested to transfer the deposit to a designated bank account to earn a commission,” said the spokesperson, adding that the fraudsters will be out of contact after snatching the money.

The spokesperson noted that any attempts to earn commissions by boosting movie ticket sales or improving restaurant ratings are job scams.

The force pointed out that most victims didn’t realize that there is “no deal too good to be true” and that some have often fallen victim to the scams by being overconfident.