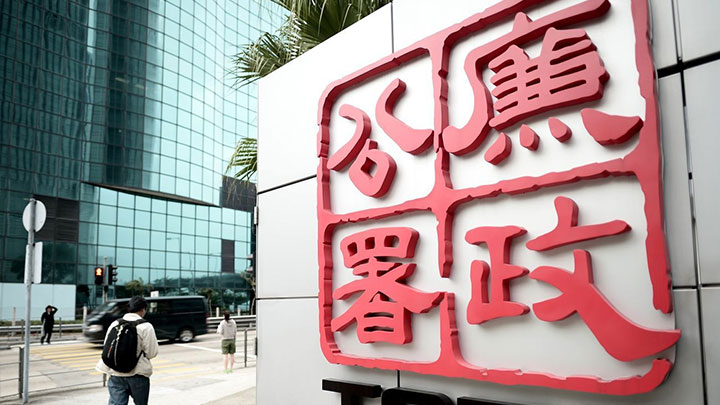 The ICAC charged a police station sergeant on Monday with soliciting and accepting unauthorised loans totalling over HK$420,000 from former three subordinates and a former supervisor, and perverting the course of public justice by inciting one of them to make a false statement to the commission in respect of its investigation.
52-year-old Wong Chi-ming faces 13 charges, including eight of prescribed officer accepting an advantage; two of prescribed officer soliciting an advantage; one of doing acts tending and intended to pervert the course of public justice; one of agent using document with intent to deceive his principal; and one of fraud.

Another charge alleges that the defendant, with intent to pervert the course of public justice, incited, induced and instructed one of the above former subordinate PCs to make a false statement to the ICAC in respect of an investigation on the loans.

The twelfth charge concerns the defendant applied for early retirement and re-employment on agreement terms by the police force. The charge alleges he used a declaration which contained a false statement that he had no outstanding financial obligations, to mislead the Force. His application was subsequently approved and pension totalling over HK$2.5 million was released to him.

The remaining charge alleges that the defendant falsely represented to the Police Credit Union that he had not applied for loans from other banking or financial institutions, and with intent to defraud, induced the union to provide him a loan of over HK$80,000.

The investigation arose from a corruption complaint referred by the police force. The defendant was released on ICAC bail, pending his appearance in the Shatin Magistrates’ Courts on Thursday for mention.
Add Comment