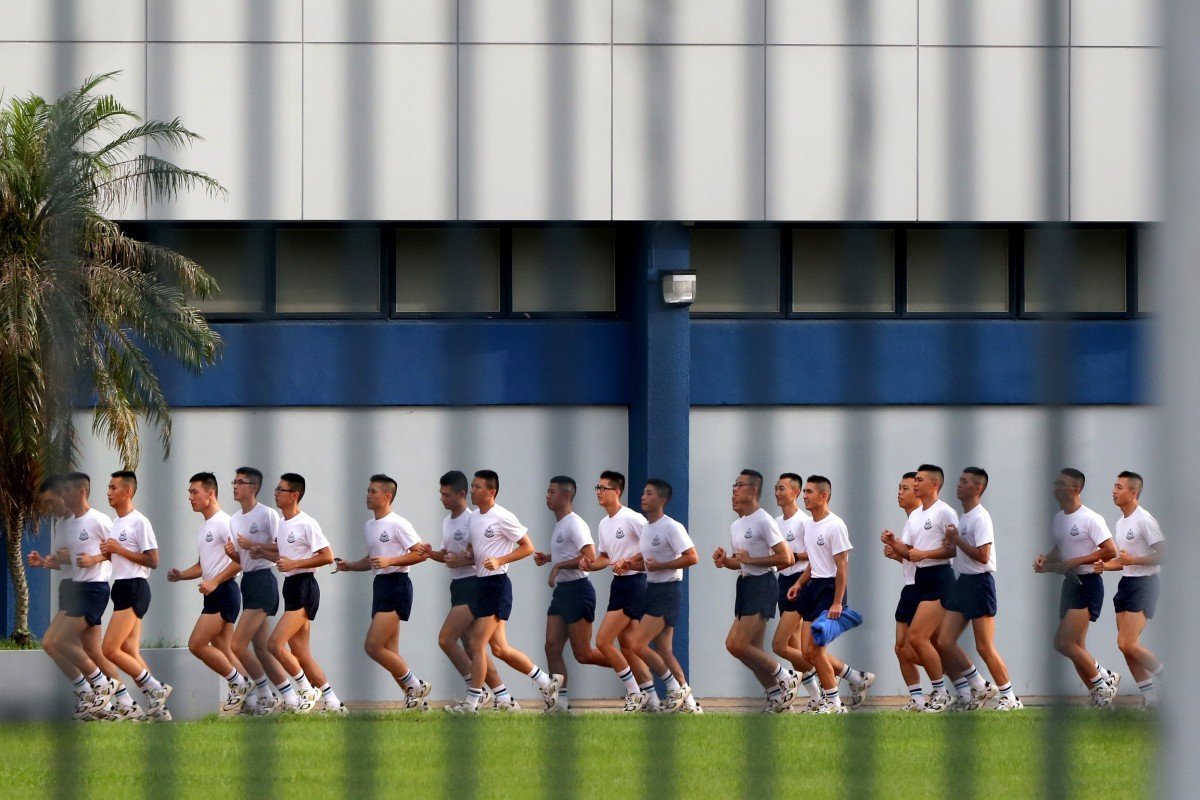 A Hong Kong police recruit about to enter training next week has been arrested and sacked for allegedly joining anti-government protests
and possessing weapons.

The 21-year-old constable was taken into custody on Thursday after officers found an extendable baton, four imitation firearms, two bottles of carbon dioxide gas and a tactical vest at his home in Kwun Tong. He was held on suspicion of possessing imitation firearms and offences against the Weapons Ordinance. No charges have been laid and he was granted bail, but fired from the force.

A police insider said the man applied to the force last June and signed a contract last month. He was supposed to join an orientation day at Police College on Thursday but was instead directed to police headquarters in Wan Chai, where he was arrested.

“The police recruitment division received reports saying the man had participated in different protests,” the source said. “The reports also attached pictures showing him holding extendable batons. He claimed that he joined the rally but denied taking part in any illegal activities. He also said the possession of the items was for collection purposes.” 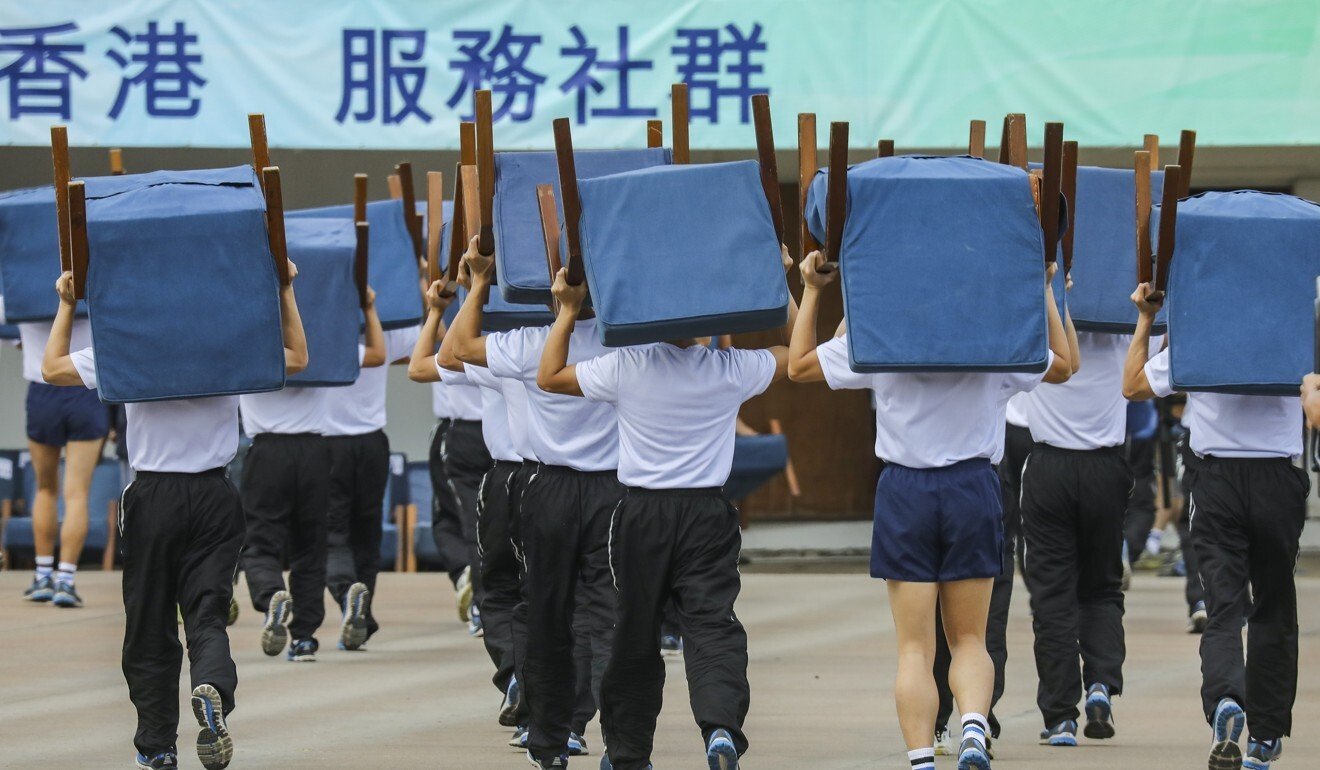 The force aims to add 1,620 constables and 225 probationary inspectors to the ranks this financial year.

The South China Morning Post understood the informant was his friend who had also applied to the force last June but was not hired.

The force aimed to recruit 1,815 officers between April 2019 and this February. Although it received 10,846 applications, only 766 hires were made, compared with 1,341 in the previous financial year.

Many hopefuls failed to meet entry requirements, while the force was also trying to ensure candidates had integrity and could manage their emotions, according to the Junior Police Officers’ Association.

The force said earlier recruitment was difficult amid the social unrest, given many officers were doxxed. The online publishing of personal information could not only affect the individuals but their families as well.

The force is seeking to add 1,620 constables and 225 probationary inspectors to the ranks this financial year to meet a higher demand for policing service, such as maintaining order at public events.